Popular Nollywood actress, Kemi Afolabi has cried out and placed huge curses on bloggers who carry fake news about her just to get traffic on their news site.

The light-skinned actress who obviously looks like she was on the hospital bed in a picture she shared on her Instagram page, mentioned that she was in pain.

According to Kemi, these bloggers cook up fake news about her just to gain traffic and advertisement. She however cursed everyone that has mentioned her name for bad under these fake news.

“I write from a place of pain… Enough is Enough! Faceless blogger ur end is near!!! For every LIE told about me to gain traffic on ur page to enable you get advert placement, you shall loose everything you ever cherished in life one after the other except IF ur stories of me are facts.

I ignore mostly because you’re not accessible for now and battling with you will be a waste of time and energy.

And for every single person that mentioned my name under that blog whether wit real or fake account you shall experience SADNESS before this year come to an end. THE GIST GOTTA BE INTERESTING TO BE TRUE… And Pls don’t tell me to ignore because it’s not your name that is been destroyed.”

How CAC Pastor defiled daughter for 5yrs, impregnated her and aborted three times 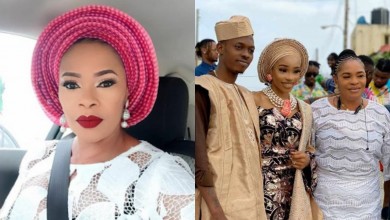 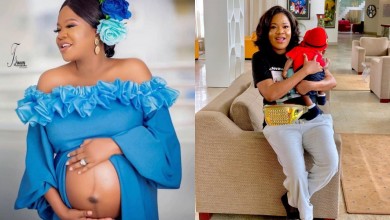