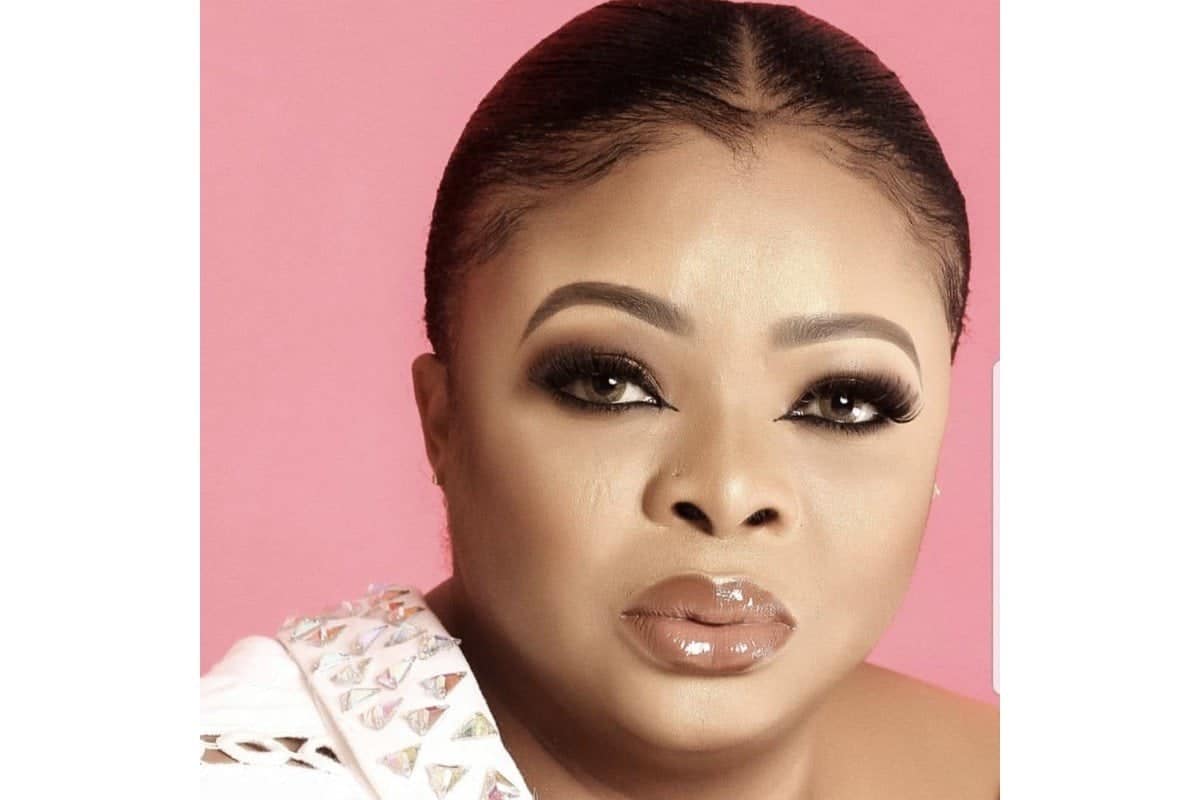 According to the 37 year old, Nigerians are not safe in their own country and something must be done about it.

In the video Dayo shared on her page, some set of Police (SARS) were seen harassing and being brutal to a man and his family( wife and little children).

“I’ve said it before and I repeat! #endsars #endpolicebrutality #endsarsbrutality.. WE ARE NOT SAFE IN OUR OWN FATHER LAND.. The 2nd Slide What justification??? Why the [email protected] @opetodolapo Se na like this e go dey dey?”

I’ve said it before and I repeat! #endsars #endpolicebrutality #endsarsbrutality WE ARE NOT SAFE IN OUR OWN FATHER LAND🙆🏼‍♀️ The 2nd Slide 😭 😱 What justification??? Why the shot🤷🏼‍♀️ @jidesanwoolu @opetodolapo Se na like this e go dey dey?

See how the likes of Iyabo Ojo and other actresses reacted to the video;

ucheogbodo wrote “This is totally irresponsible”

anitajoseph8 wrote “Shame on them I weep”

Below is the full list of nominees for this year's Emmy Awards.

Curb Your Enthusiasm
Dead to Me
Insecure
The Kominsky Method
The Marvelous Mrs. Maisel
Schitt’s Creek
What We Do in the Shadows

Media personality, Toke Makinwa has filed a lawsuit against news outlet who reported that her Banana Island mansion, has been seized by the Asset Management Company of Nigeria.

Toke who came out to debunk the rumors on the 27th of July Banana via a a statement released by the On-Air personality's publicist, Andrea Manuela Giaccaglia, insisted that she is the sole owner of the said property as she filed a lawsuit against the publisher , Nigerian Telegraph.

See a photo of the law suit below;

‘When my peers stand, i stand out and outstand them’ – Nollywood’s finest, Seun Jimoh brags

Popular Nollywood actor and American based, Seun Jimoh, on Instagram, decided to brag about his achievement as a youth corper. Sharing a throwback picture of himself during NYSC, the actor was seen holding two certificates which he claims to be NYSC letter of commendation for outstanding service and his NYSC certificate.

According to Seun Jimoh, he is so unique that when his peers stands, he stands out and outstands them. In his words;

"Throwback .: On my right is my NYSC letter of commendation for outstanding service, not everyone gets one .When my peers sit , i stand, when they stand i stand out , when they stand out i outstand them. My life is a beautiful experience of constant growth #grace"