I remember like yesterday how God helped me overcome the hurdles of marriage rites.

I am the quiet and simple man, even till now But marriage is a thing you must do. And really I wanted to marry my wife. But there was some contraints. It looked a big project before me.

I called on the Lord Who instituted marriage to help me out. I did not want to incur any debts on marriage  ceremony to  then live our early married life  offsetting unnecessary  debts.

As if God knew my thoughts. Or rather, let me say HE knew what I was battling with in the spirit and HE wanted to make me a witness of His ability, what HE could do in the life of any one HE wanted to  help. A man of God then prophecied to me , declaring the Word of God. He told me I should not fear that I would experience the type of marriage that happened in Cana of the Bible days.

I was still young  in the faith then. So I was wondering how it would happen. We used a garden that had more than one halls for events. Two sets of wedding parties were taking place in the garden that day , though, in different halls. What we had managed to provide the guests was not much or nothing compared to what was needed. Some people helped out with some meals.I thought that was it.

READ  Only God could have done this! Two men came around my room windows...

Then, the miracle happened !A truck from a big beverage company came round. I was called to come and sign for content collection.But I did not request for such, I told the driver of the truck and the clerk that came with himMy name was mentioned as receiver., So also my wife’s, who was the bride .He asked me, ‘ Is the bride of today not …..?

‘ My wife’s first name was given. I answered in the affirmative.I was told hat somebody arranged it for us and we should not bother knowing about the person.

That was how we had a truck – full  load of drinks that guests were more than adequately satisfied.Our new wine experience!!!After the wedding, I tried to know who could be the donor.

I had a rich uncle. Could it be the man who wanted to help without making his identity known?And I had been forewarned by the Man of God not to bother to find out how the miracle would come about, as it was going to be miraculous.The inquisitiveness in me led me to the company’s office to imdiscretely know who to thank.

It was then and there I knew the power of God first hand.

READ  Only God could have done this! Today being the last Sunday in 2019…

The drinks, by human calculations , were not meant for me.. They were for the other couple who used the other hall.By share coincidence we bore same name and his wife also had same first name with my wife.

They first went to them. They rejected the offer, saying the package was not for them.The driver came to our hall thinking if it could not be for the first couple, it would be for us, because the address given to him was in that garden that time and day.

What then happened, I wanted to find out. Who paid for the error?They only said I was fortunate to have the drinks.. It was not my fault nor the driver’s.No wonder I was told not to bother finding out the source.

The Lord is GodHE moved and I could only stand still and watch.

This God is a great God Hallelujah Eh Some call Him a miracle, A miracle Papa.

It’s some years ago now. But I still want to talk about it because the Lord decorated our wedding.. Today we are blessed with great children  who also have learnt of the move of God in their parents’  lives.

The first of its kind at the very beginning.

The Lord’s name be praised

How leader of ‘One Million Boys’ was shot dead in Ibadan 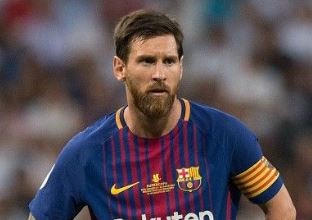 PHOTO: Lionel Messi ‘isolates’ himself from teammates after Barca defeat 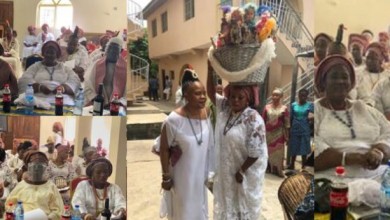 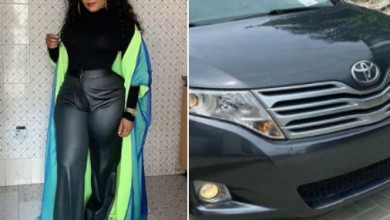 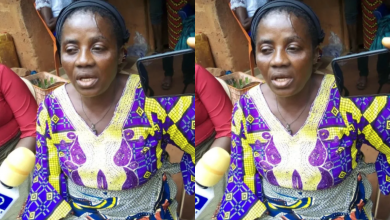 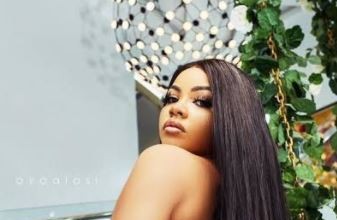 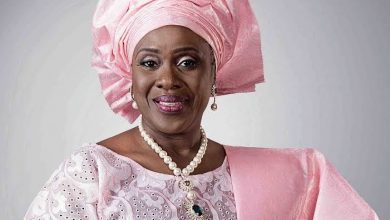 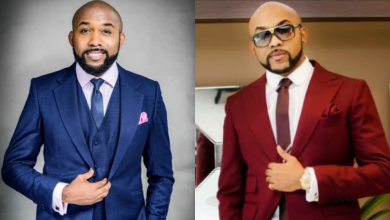 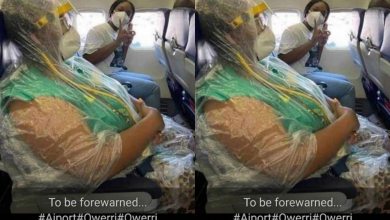