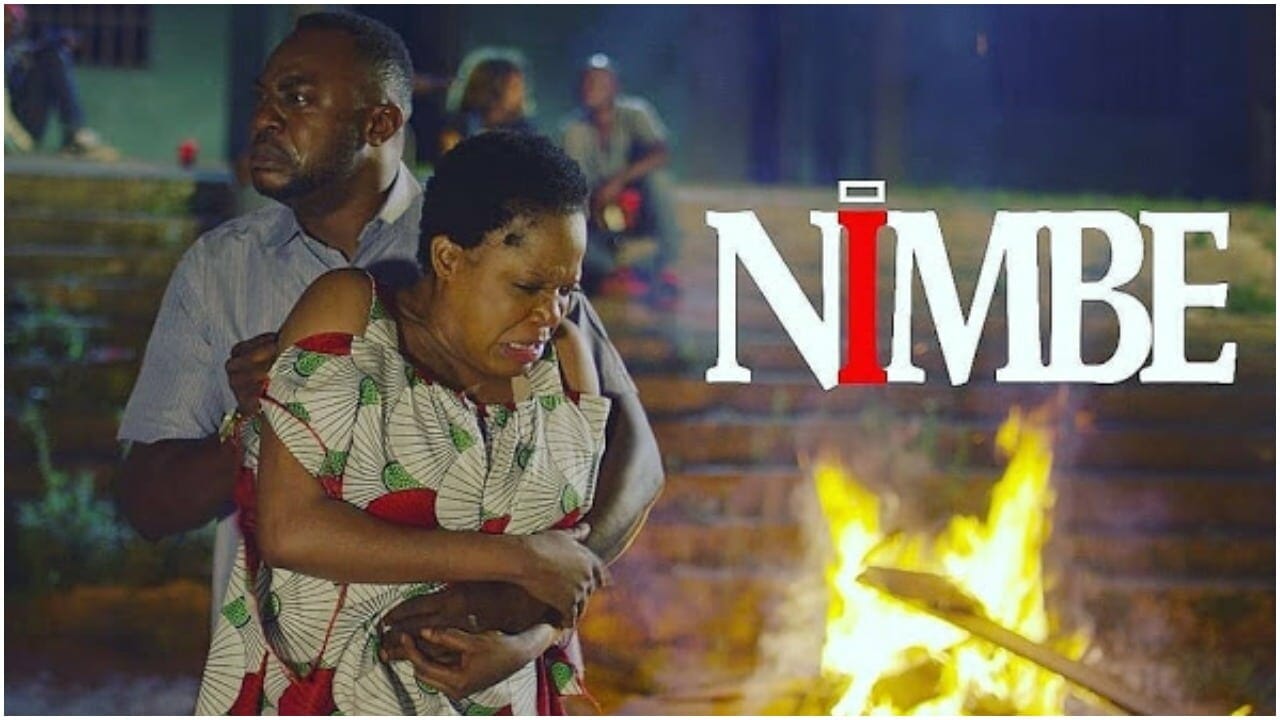 Nigerian movie, Nimbe which features, Toyin Abraham and Odunlade Adekola, arrived Netflix a few days ago and it is presently topping the charts!

Nimbe is the story of a teenager suffering from parental negligence, constantly being bullied by his peers but finds consolation, love and relevance in a street gang he is introduced to by an older neighbor who he meets by chance.

In this company, he is introduced to the dangerous world of drugs, hooliganism, thuggery etc. where he experiences the accompanying challenges and consequences prevalent of such a life. Crime, prostitution, cultism, corruption and other such social vices are among the themes to be expressed through the movie.

You see, ‘Nimbe’was a truly enjoyable movie. Toyin Abraham and Odunlade Adekola made it even more beautiful to look at. The synergy between Odunlade and Toyin Abraham are the high points of the acting in Nimbe.

If there’s one problem with this movie; it has to be with its ending. But that’s not because it isn’t great. But rather because you won’t want ‘Nimbe’ to end. We so wish we had seen this earlier.

Every single actor, plus the extras, bring their A-Game in Nimbe, especially Toyin Abraham whose performance can’t be adequately described. You really have to experience it for yourself.