Miyetti Allah accused the youths of attacking some Fulani herdsmen during which two lives were lost.

This was disclosed by MACBAN’s spokesman, Ibrahim Bayero Zango, while condemning what he called the “viciousness and inhuman killings and destruction of property of innocent nomads that took place in some parts Zango Kataf Local Government Area of Kaduna State, particularly in some villages of Atyap Chiefdom.

“The question that requires to be answered is the relationship between the farmland in dispute and the crisis, which caused the killings of innocent Fulani nomads in the areas mentioned above by the Kataf youth in which two innocent Fulani nomads were killed at Ungwan Gaiya near the palace of the Chief of Kataf in the house of Alhaji Ja’e, who has been leaving in the area for almost a century.

“The two men that were killed are Abdullahi Ja’e and Pate Ja’e who were in their early thirties. Another two young men with an elderly woman were killed at Ungwan Juju.

“Four others were killed at Gora Sagwaza and one person was killed at Matai.

“We also condemned the barbaric acts of the Kataf youths, who waylayed and killed some Fulani nomads, who were passing by through the International Cattle Routes, which cross the areas on their ways to Bauchi State.

“Their cattle and other belongings were destroyed or stolen by the blood-thirsty Kataf youths. The number of those that were killed and the sheep are yet to be confirmed.”

Why FG may stop train service in 2021- Amaechi reveals

Juliana Olayode speaks on relationship with a lesbian, reveals how God feels about lesbianism

Actress Juliana Olayode has recounted how she was wooed by a lesbian whom she gave her phone number to.

In a video she shared, Juliana Olayode described lesbianism as an unlawful act which is bad.

She said she was admired by the lesbian who took her number.

After a few calls, the lesbian came clean about a desire to be her lover.

Her post comes a day after actress Princess Shyngle came out as bisexual by revealing that she loves men and women alike.

See the video below which she captioned: "I do not condemn anybody ooo and I do not judge anybody. A lot of people are on the fence on this matter, the truth...

Not a few were amazed that Nollywood actress, Iyabo Ojo just acquired a new house in Lekki, Lagos.

Everyone thought she owned the apartment she lives currently.

Well, the actress took everyone by surprise when she shared a photo of her newly acquired five bedroom duplex in Lekki, Lagos.

This definitely elicited reactions from many of her colleagues, friends and followers.

The flow of congratulations was overwhelming.

A delighted Iyabo Ojo wrote, “Finally God has done it & it’s marvellous in my sight ”

Even her daughter, Priscilla quickly took to social media to hail her mum for... 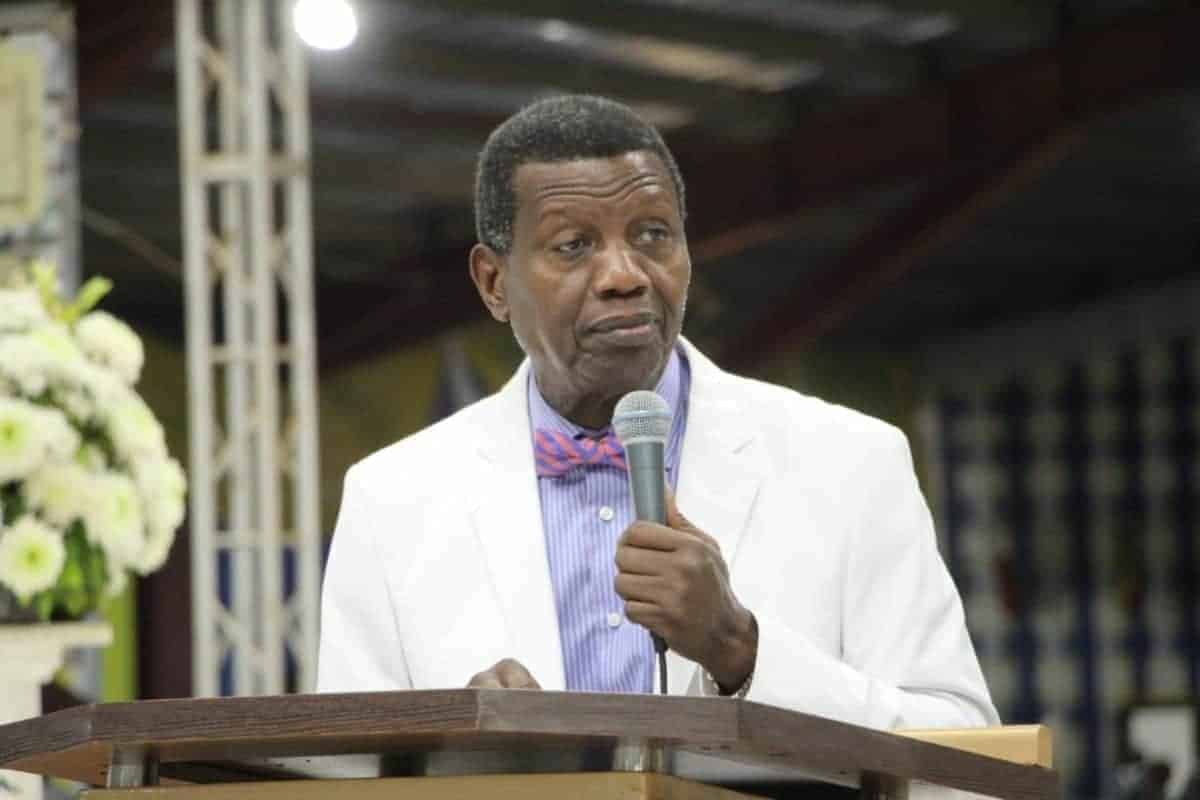 The Ogun State Government has directed that all religious centres shut down as a result of the Coronavirus pandemic be opened for worship on August 14, in strict compliance to stipulated guidelines.

The State Governor, Prince Dapo Abiodun announced this while updating newsmen on the efforts of his administration to combat the pandemic in the state.

He, however, stated that with the exception of students in the exit...