Khloe stated this after it was discovered that Diane dumped Elozonam for the Ghanaian actor who has six-packs and a muscular body.

“MG is a national cake”, Khloe wrote on Instastories.

Kemifilani reported that Elozonam opened up on why his relationship with fellow ex-housemate Diane crashed.

Elozonam disclosed this at the last episode of the BBNaija Reunion show for housemates of the 2019 reality TV show.

Speaking to show host Ebuka, Elozonam said that Diane was disrespectful and treated her friends better than him.

He, however, said that they have chosen to remain friends despite going their separate ways.

Elozonam said, “So we were to attend this party with some housemates. I and Diane arrived the party and we were cool, however, towards the end, Diane started talking to Mawuli( a guy she invited to the party).

“ I spoke to her about it and she said she owed me no explanation. Shortly after that, she left with the guy.

“I got angry but I was not going to lose my home training for it so I decided to end the relationship.” READ MORE

Wizkid beats Davido, Burna Boy to having the highest number of BET Awards in Africa 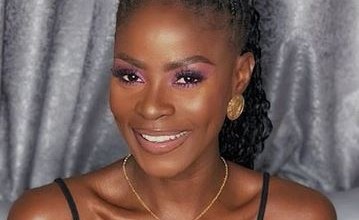 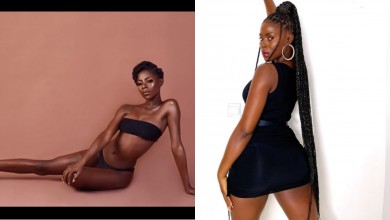 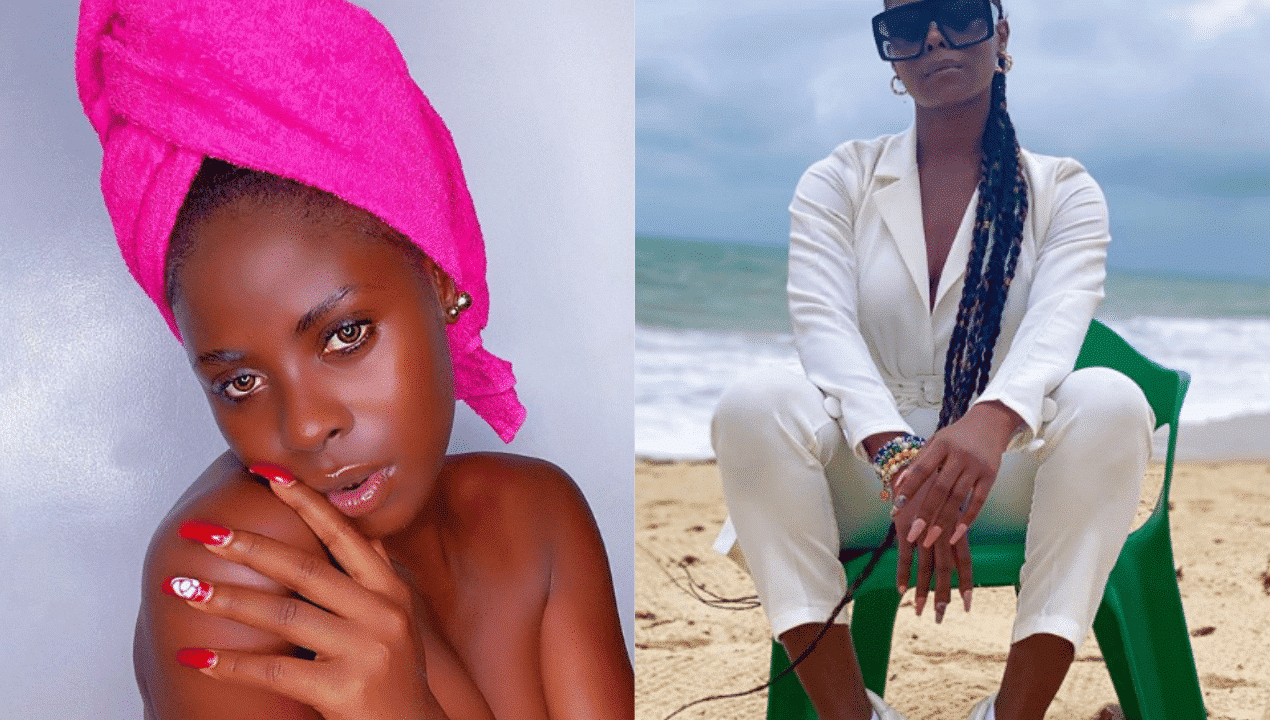 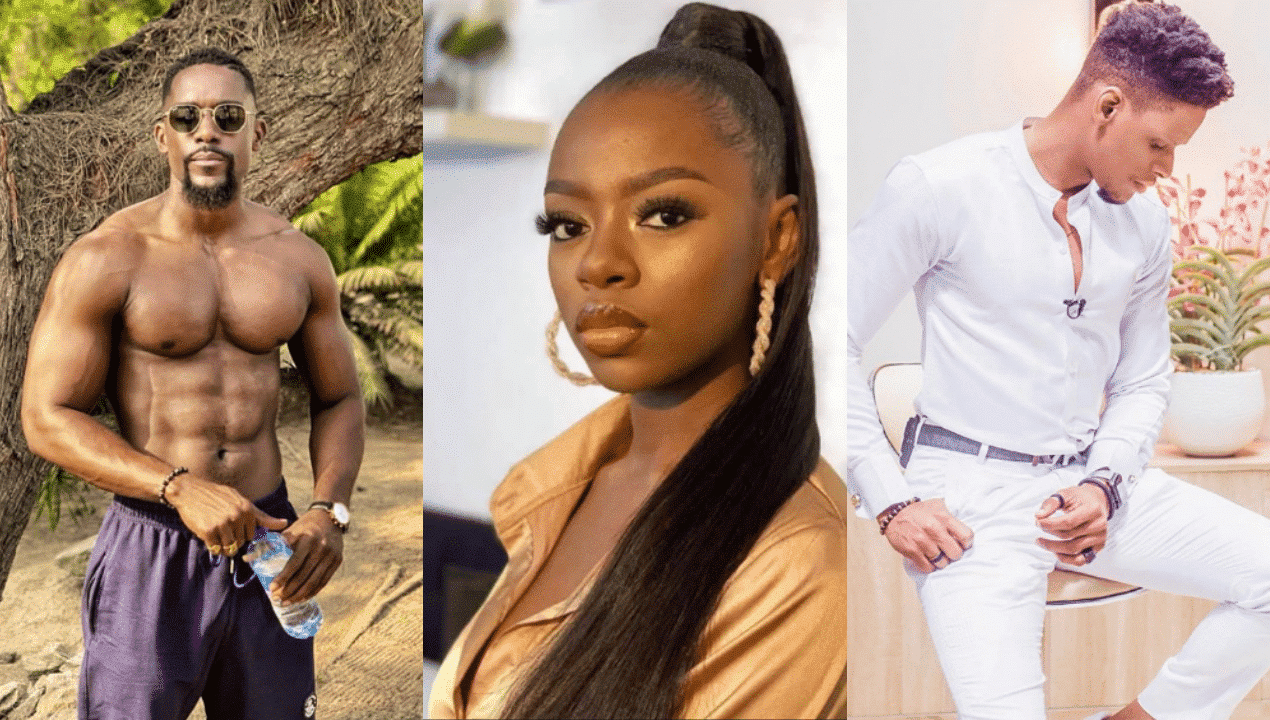 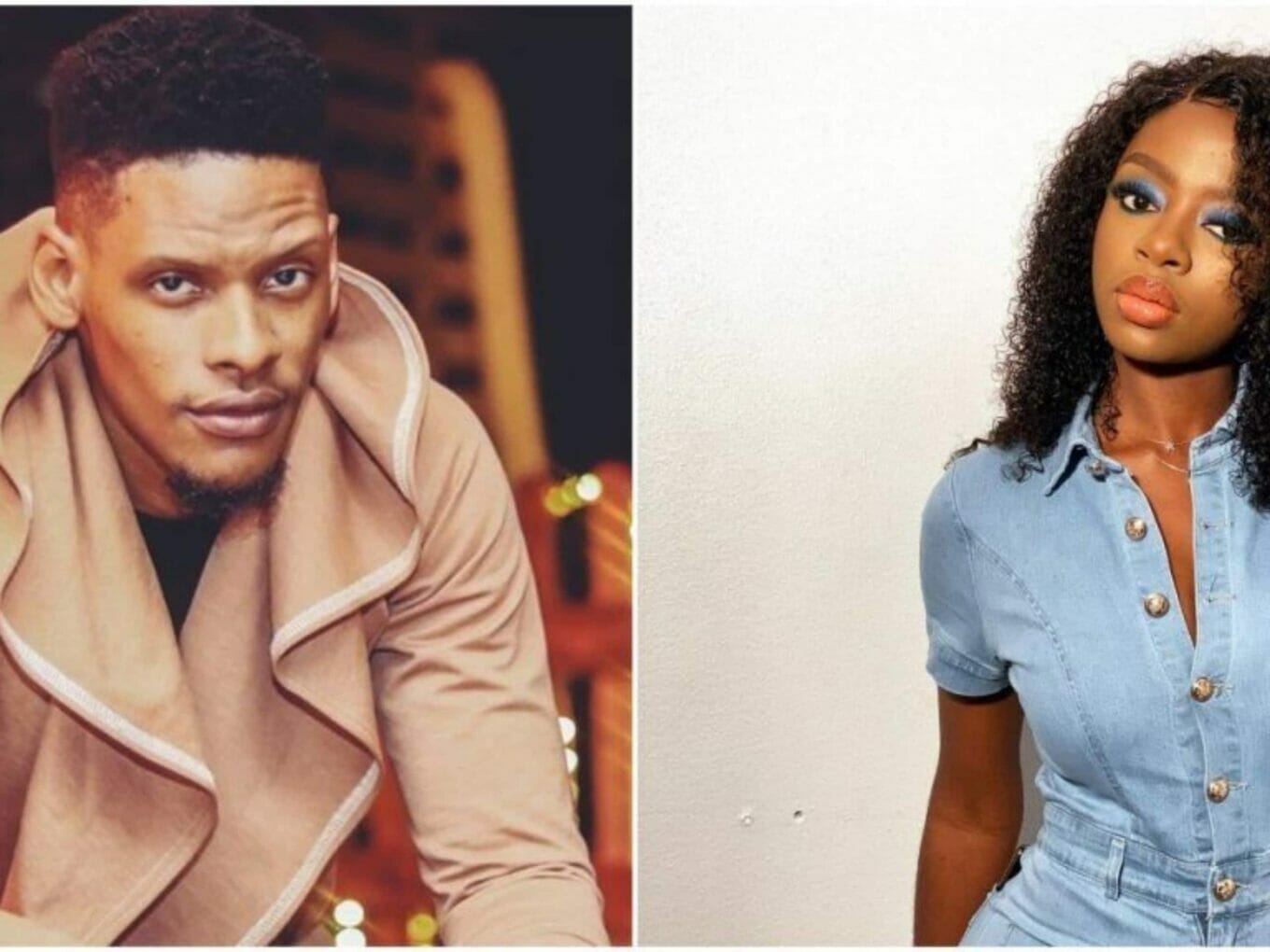 BBNaija Reunion: Why my relationship with Diane crashed – Elozonam 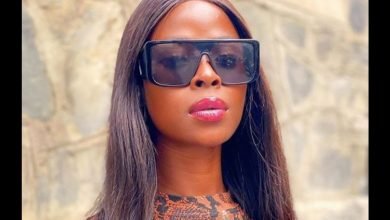 ‘Who knows you?’ – Nigerians ask BBN’s Khloe after she insinuates the show didn’t make her popular 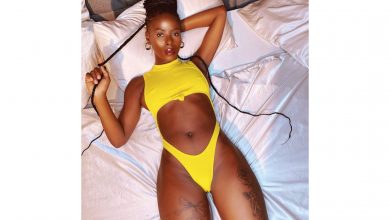 Khloe reacts as trolls shame her over bikini picture, says men have forgotten how to be men