Video of where all Lagos State COVID 19 palliatives were hidden has been discovered by residents of the state.
Read more
Home Metro Man emerges best graduating student after he was told his admission was...
Facebook
Twitter
Pinterest
WhatsApp 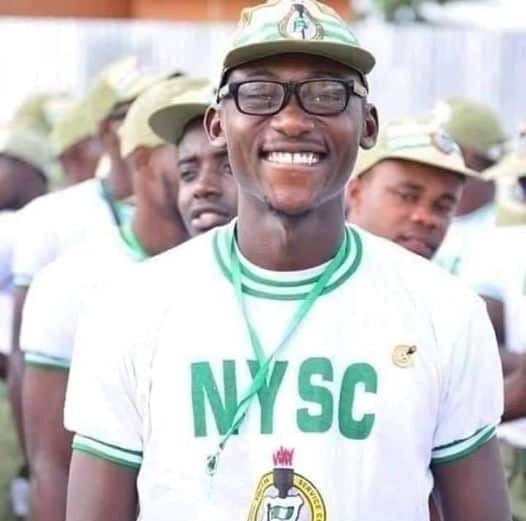 The story of Ramsey Aka, a Nigerian student who was made to repeat four years after his first admission was deem invalid by the university has become a growing sensation on social media since it was first share on social media platform. In a long post long; Maximus Ann shared how Ramsey emerged best graduating despite his challenges . He wrote;

”After 4 years of studying Mass Communication in Abia State University, he was told during final year clearance that his admission was invalid – not authentic.He could have sued the admissions unit or the entire school;

he could have drank a small bottle of Sniper and ended it all; he could have taken out this disappointment in any negative direction.But he said no…He asked to repeat all over again.He paid the fees of each semester again, same tests, sat through lectures all over again, new project topic with same stress.

This time around, he graduated at the top of his class as the best in his department. Did his final clearance and now serving as a youth corper. What if he had allowed the devil to convince him towards suicide?Yes, it might take a longer route at times, but we shall surely get what we pursue fervently.Nothing, absolutely nothing is beyond us. May this message get to the soul it was intended for.”