Kemi Filani News recalls that the couple made headlines over the weekend after photos of the Groom, Alhaji Lateef Lawal’s other wives and multiple kids surfaced online.

Well, Lateef has now revealed why he chose Liz Anjorin over the other women.

“She’s very respectful, pleasant and a good cook. I don’t want to boast so much about her virtues so people wouldn’t take her away from me. I would also score her 100 per cent on her level of perseverance and endurance.’’

Also responding, Liz Anjorin in a chat with PUNCH said “…Now I’m his legal wife. We have done all that is necessary. If my mother were alive, she would have been the happiest person on earth because my husband is her godson. He was the only man she endorsed….I am happy because I’m with my best friend. I don’t even feel as if I just got married. I feel that I signed a life contract with my best friend. He is my helper.

He didn’t allow me take poison 14 years ago and he stopped me from committing suicide. I’m glad it turned out well between us because he is behind my success story. People mocked him but he stood by me through thick and thin. A lot of people didn’t see my wedding coming but it’s better to leave people guessing about one.” she gushed 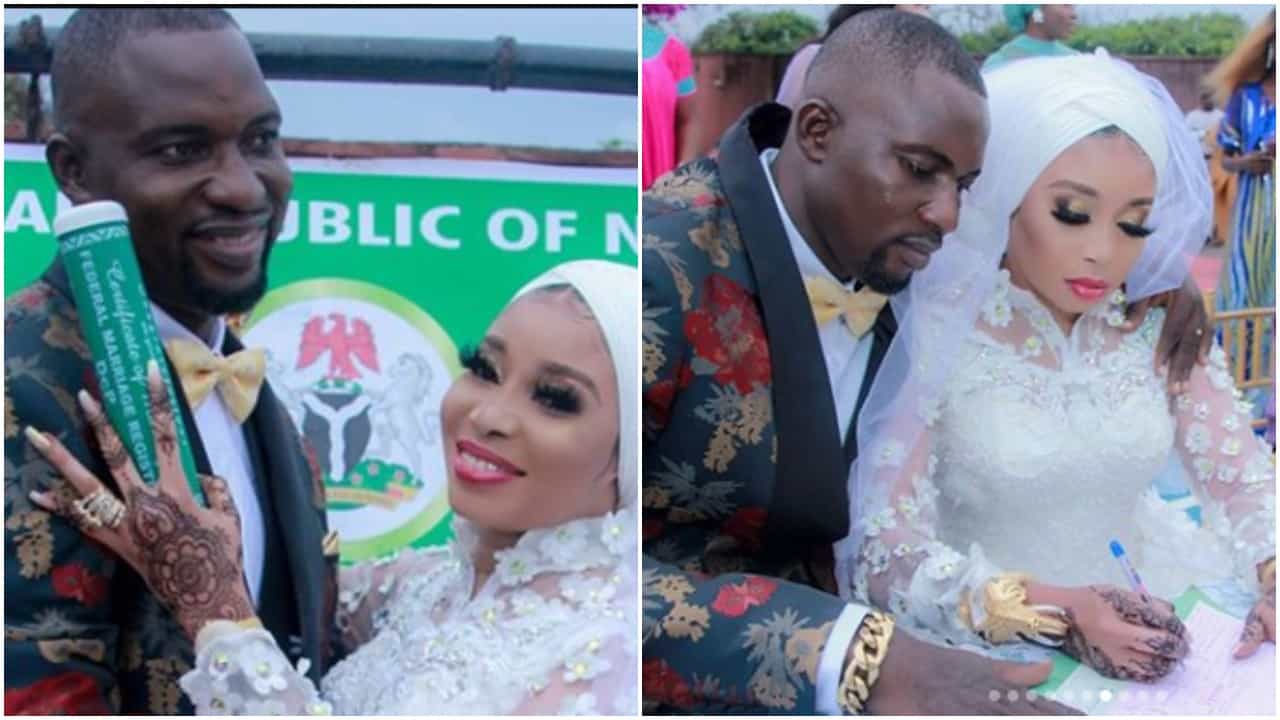 “Our mansion is big enough to accommodate 10,000 children” Liz Anjorin tells husband’s other wives to bring their kids (photos) 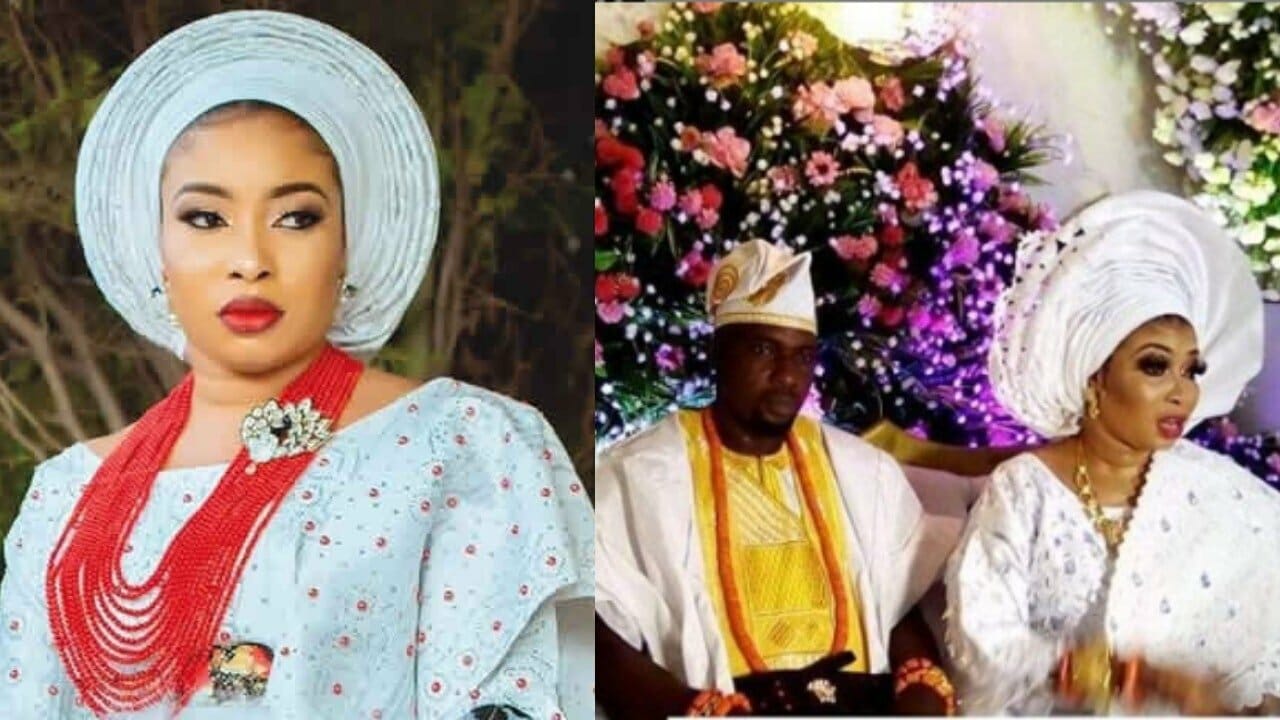