The state’s Head of Public Affairs, Ministry of Education, Kayode Abayomi, on Monday announced that all schools in Lagos State be shut...
Read more
Home Entertainment Lala Akindoju reveals what her retired parents do which overwhelms her
Facebook
Twitter
Pinterest
WhatsApp 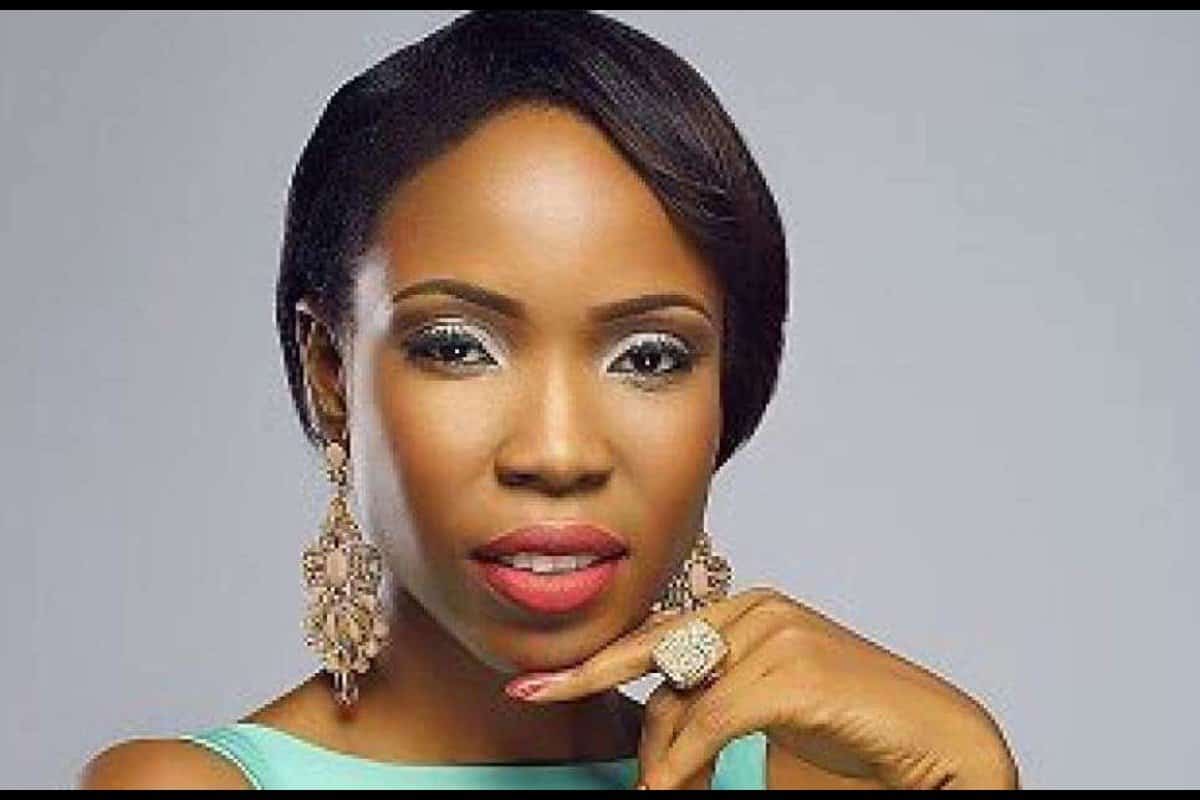 Actress Lala Akindoju has gushed about her parents whom she says supports her with everything they’ve got.

In a series of tweets, Lala Akindoju stated that her parents who are retired do find time to visit her during acting rehearsals.

She also revealed that she’s blessed with a husband who supports her as well.

She shared: “So my daddy sent a formal email to my work email informing me that he and his wife would like to sponsor 2 actors for my new course- #TheActorsBlueprintCourse. He knew I would say no if he told me directly. He has gone ahead to pay.

“I have been so overwhelmed with emotion. My parents though both retired have remained committed to supporting EVERYTHING I do, no matter where they are or their state of health. This has extended to my husband too. I’m so grateful for them. My parents never miss a show, my dad will come for my rehearsals, with drinks, my mum calls everyone on set. (sometimes I tell her not to bother sha).

“She would take my proposals and pitches everywhere, helping me raise money for productions. One time she gave me her “àjo” money (monthly group savings) for a play after I couldn’t really get sponsors, another time she called an actor who was stressing me and begged the actor to take it easy on me (they later became friends sha. When I started acting as a teenager, they defended me to their peers who insinuated that I would become promiscuous.

“Kí Olúwa bá mi fún won ni èmí gígùn, kí won lè jeun omo daadaa. And when the time is right, I pray I am half the parents they are, In Jesus’ name I pray, amen”.