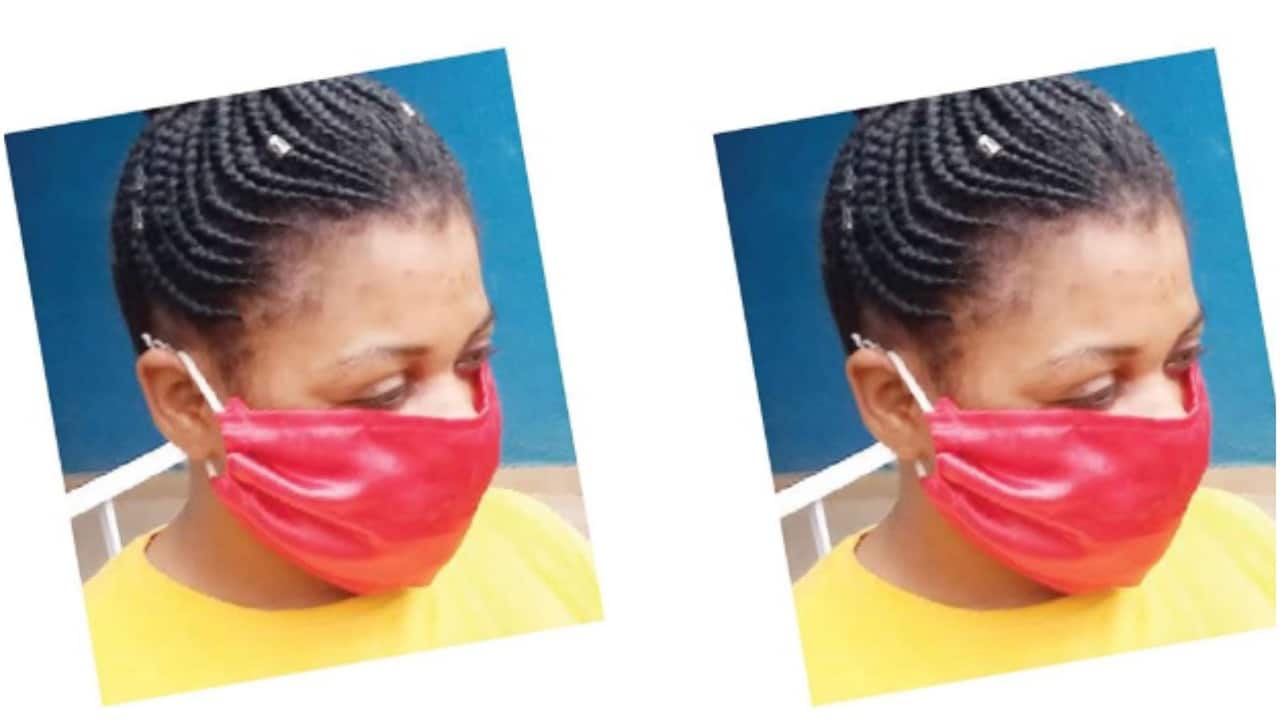 A Benin high court has sentenced a 28-year-old prostitute, Vivian Francis, to one-year imprisonment with an option of fine of N125,000 for‎ trafficking three of her teenage siblings for prostitution in Benin, Edo State.

National Agency for the Prohibition of Traffic In Persons and other related matters (NAPTIP) Zonal Commander, Mrs Ijeoma Uduak, said the convict lured the victims – aged 15, 17, 18 – from Cross River State to Benin on the pretence that she was going to secure jobs for them.

Vivian was arrested at a popular hotel in Benin at the height of the COVID-19 lockdown and she confessed to the crime. In an interview with reporters, Vivian, who is from Obubra Local Government Area of Cross River State, said she made a mistake by luring her siblings to Benin for prostitution.

READ
If no be Yahoo boys, we go die - Prostitutes cry bitterly as they join #EndSARs protest (Video)

“I did not know it was going to end up this way. I just felt they should keep themselves busy in Benin that was why I fixed them in that I pray that others should not make the kind of mistake I made,”she said remorsefully.