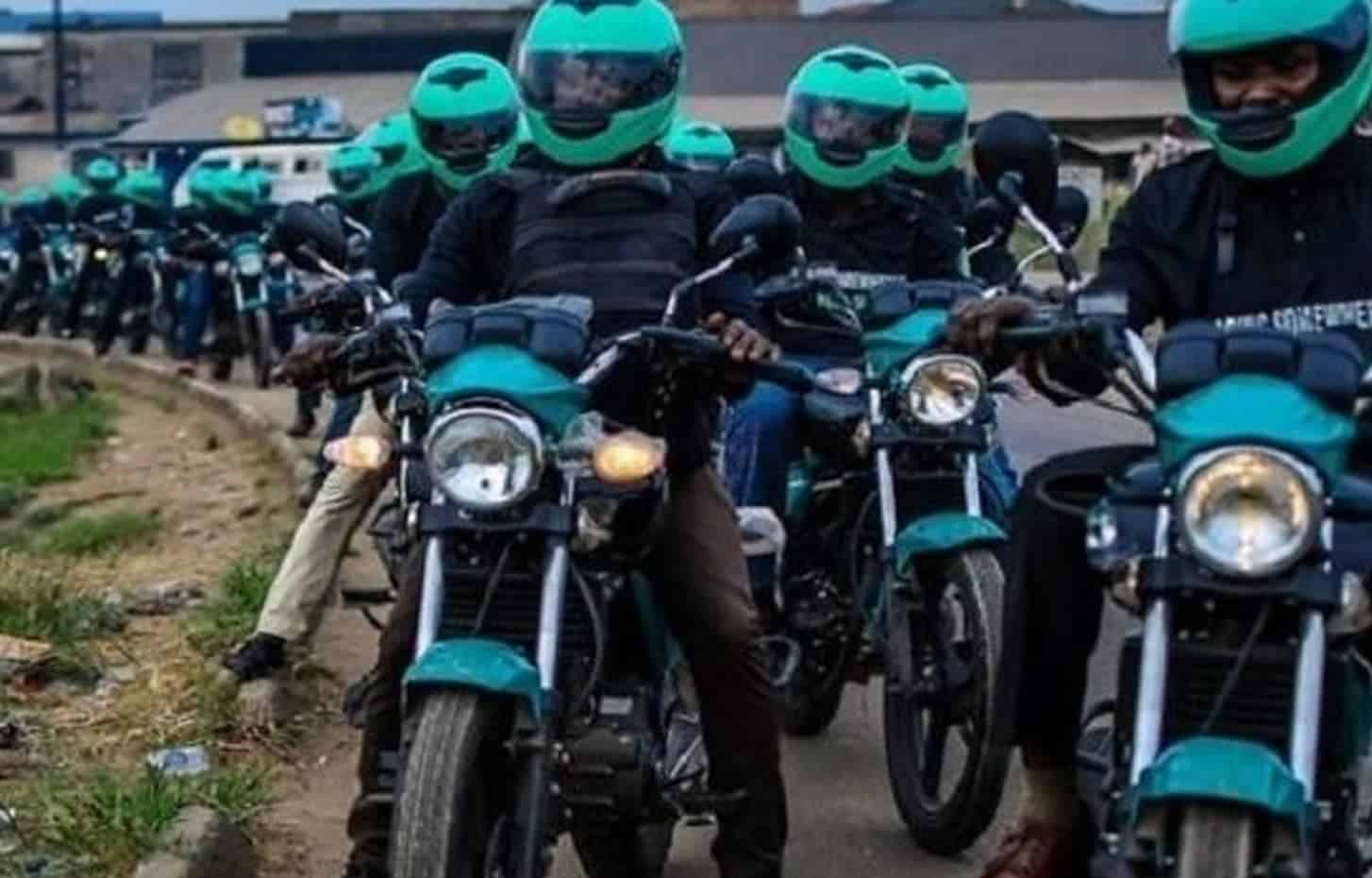 The body of Self-made millionaire and founder of Gokada, Fahim Saleh
has been found death in his luxury Manhattan apartment decapitated and dismembered.

According to Daily Mail, the ugly incident was made public by his heartbroken sister, and cops are now hunting for a professional killer who cut up the 33-year-old’s corpse with an electric saw.

Fahim Saleh, is a millionaire tech entrepreneur who moved into his $2 million Lower East Side apartment late last year.

The alarm was raised by one of Saleh’s siblings on Tuesday, after she became concerned because she had not heard from him for a day.

Worried sick about his brother, Saleh’s sister had gone to the seventh floor unit to check on him and found his dismembered body in his home.

He had been cut up with a power saw, which was lying nearby and was still plugged in. Police sources said the body parts had been sorted into different plastic bags.

Police believe they have surveillance footage of the suspect entering the building on Monday and then using the elevator.

Video reportedly shows the gloved suspect wearing a hat and mask covering his face, and carrying a bag. He waited to enter the elevator with Saleh.

‘The perp had a suitcase. He was very professional,’ one police source told the Daily News.

Sources told the New York Post that as the pair rode up to the seventh floor apartment together, Saleh appeared puzzled.

No sooner had he stepped out of the elevator – which opened directly into his home – the attack began.

He fell to the floor after either likely being shot or stunned, the footage reportedly shows.

The way he was killed has led cops to believe the murder was carried out by a professional.

Nollywood actress, Joke Jigan took to Instagram to share a s*xy video of herself twerking in her exposing outfit. In the video, the bleaching expert was seen bending low and twerking seriously and totally ignoring her revealing dress.

According to the mother of one, she was the happiest person on earth as at the time she shot the video. In her words;

"The struggle is real… mood for the rest of this week!!!!! Am the happiest person on earth right now!!!!"

The family of YouTuber Nicole Thea has said that she died as a result of heart attack.

Nicole Thea who was pregnant at the time of her death also lost the baby. She was engaged to Jeffrey Frimpong in London.

Speaking to MailOnline, her uncle, Charles Murray, said: "From what I heard at the moment, we think she had a massive heart attack.

"She had it in her house and she was telling her partner that she had pains in her chest and her back.

“I cursed Dan Foster with a painful death in 2006”, Kemi Olunloyo confesses

According to her, Dan was supposed to marry her relative, Denola Olunloyo, but the wedding was cancelled after he (Dan) had an affair with foremost blogger, Linda Ikeji.

"Linda is the reason I couldn't mourn Dan Foster cos I actually CURSED Dan in 2006 saying he will die painfully when Deola Olunloyo cancelled their wedding because a model had an affair with him. That model [email protected] wrecker. I eventually forgave Dan"