Ifeoluwanimi Ogunjebe, the UNILAG student who went on a date with Rema has said that they are not dating because she’s still single.

Ogunjebe who spoke to BBC Pidgin revealed that she was attacked shortly after the video from their date went viral.

“Since I met Rema, I’ve been having different people talking about me, different attacks on social media. For the fan date with Rema, he suggested we use one hashtag ‘gingerme’,” Nimmie said.

“He said we should post videos on the Instagram story and tag him. I followed instructions and decided to post on my story that day. I didn’t expect to win but it turned out I did.

“I’m Ifeoluwanimi Ogunjebe. Many people know me as Nimiie. I’m a 200 level physics student at the University of Lagos. As Rema picked me, he wasn’t being partial or anything.

“I’m not his girlfriend before the date. So I had to clear the air as people were insinuating so. I’m very single. I don’t have a boyfriend. I don’t have anything to say to those attacking me.

“Everyone has freedom of speech. I can only continue being myself, do my thing, and keep my mental health in check. With this new-found fame, I just want to be me.

“I’m a normal schoolgirl in UNILAG. I’ll do the things I’ve been doing, try to achieve my goals, not feeling like I’m already a celebrity or anything.”

READ  Uti Nwachukwu petitions police, begs that they investigate him over rape allegation

On his own part, Rema said that he’s in need of a relationship and yet to find the right person.

“I really want to be in a relationship but still looking for the right one. I want to enjoy the peace because it’s really noisy: cameras flashing lights, meetings, studio sections,” the singer had said.

“This whole music stuff is beyond ordinary for me that’s why things are happening differently for me and I am very spiritual from my angle and I don’t do my things the same way as everybody.

“Home is actually my peace. I find peace either in church or at home. My own personal space, but yeah! It will be nice to find someone I can share it with, but then, I have not found the right one.” 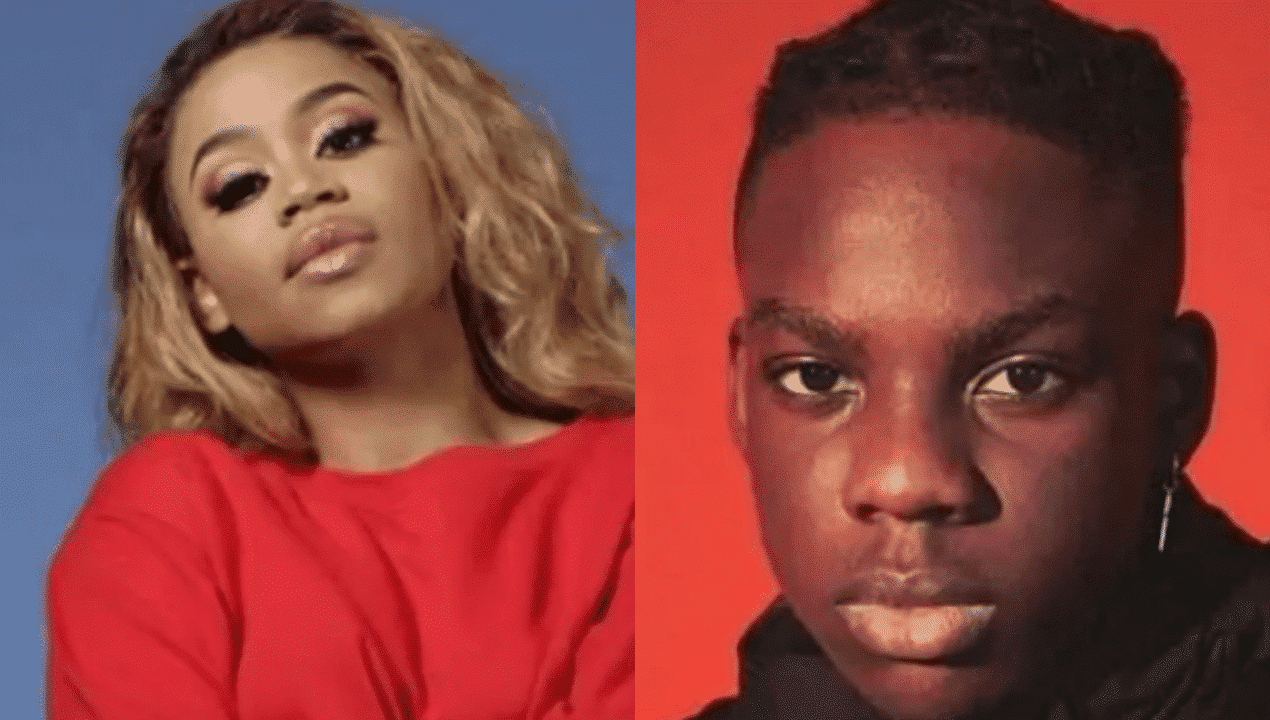 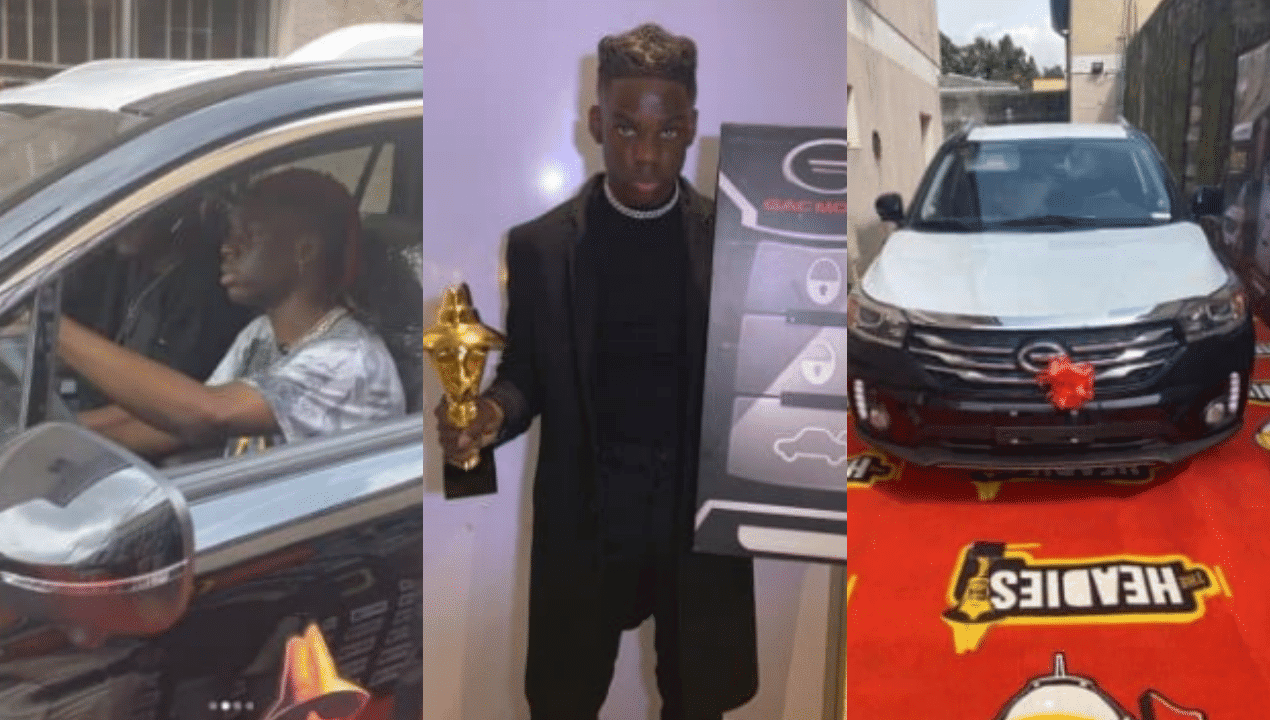 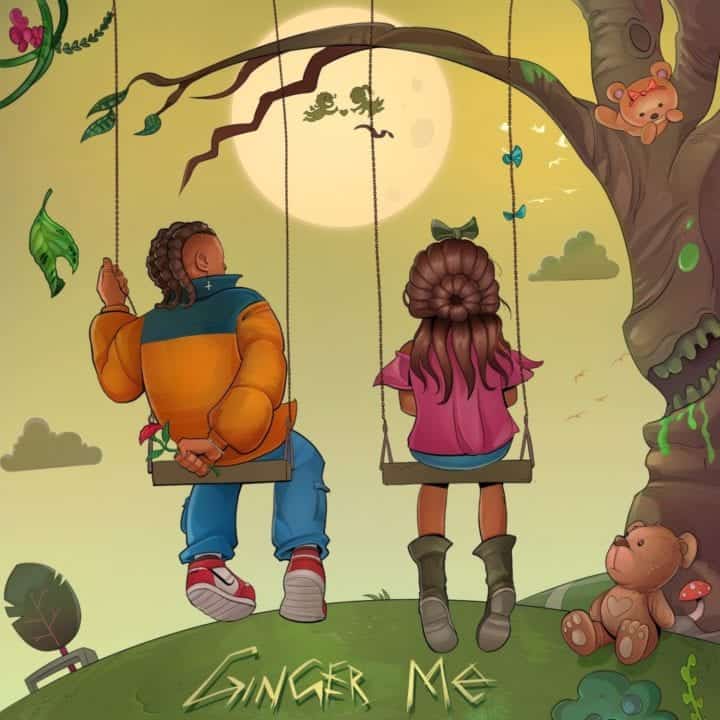 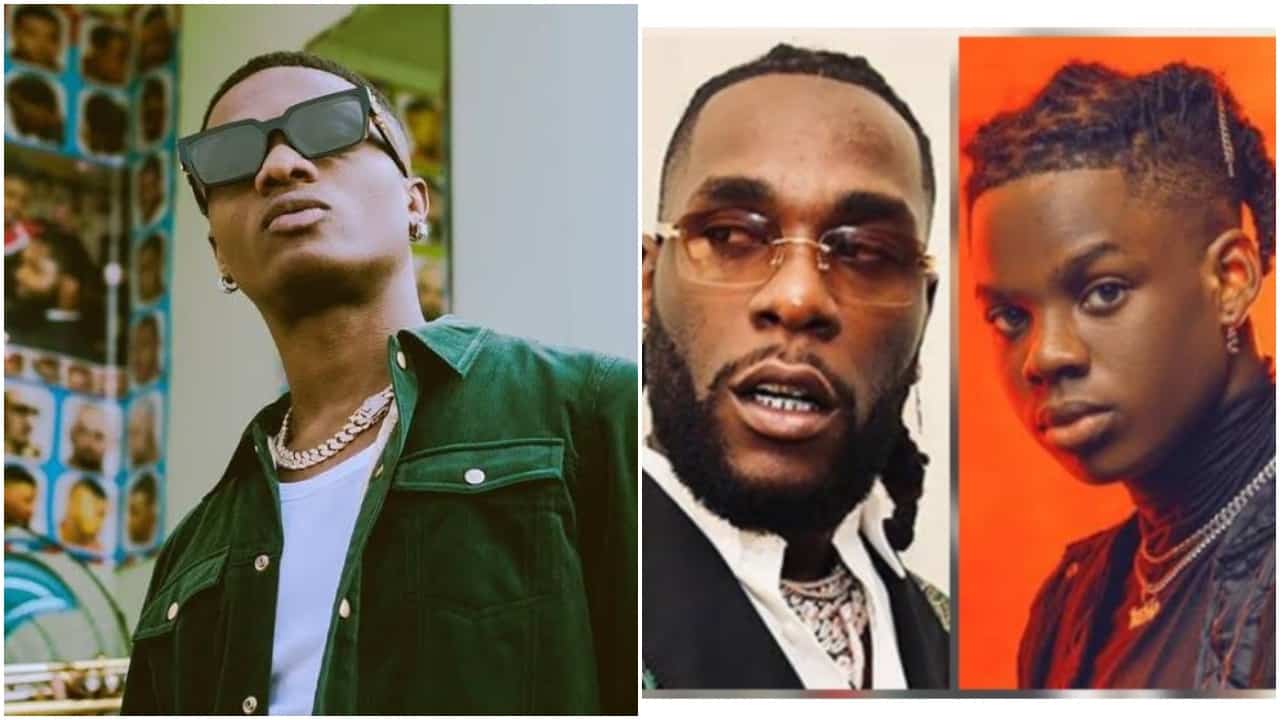 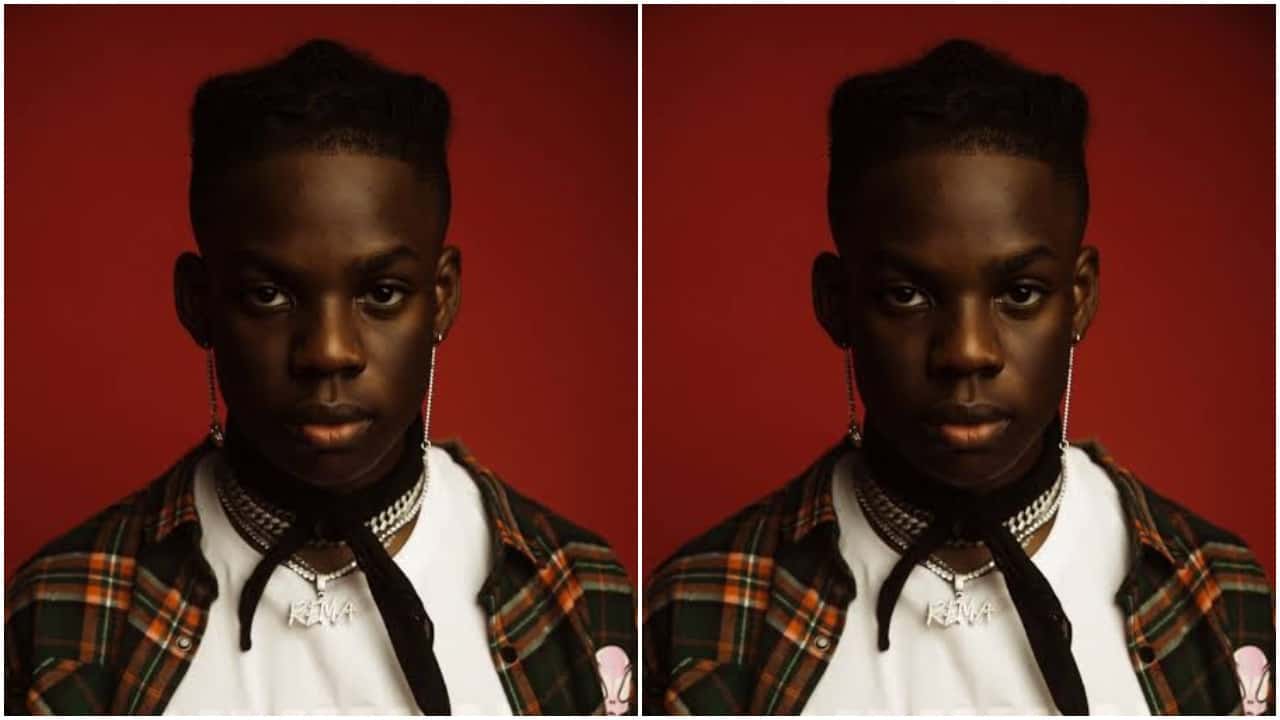 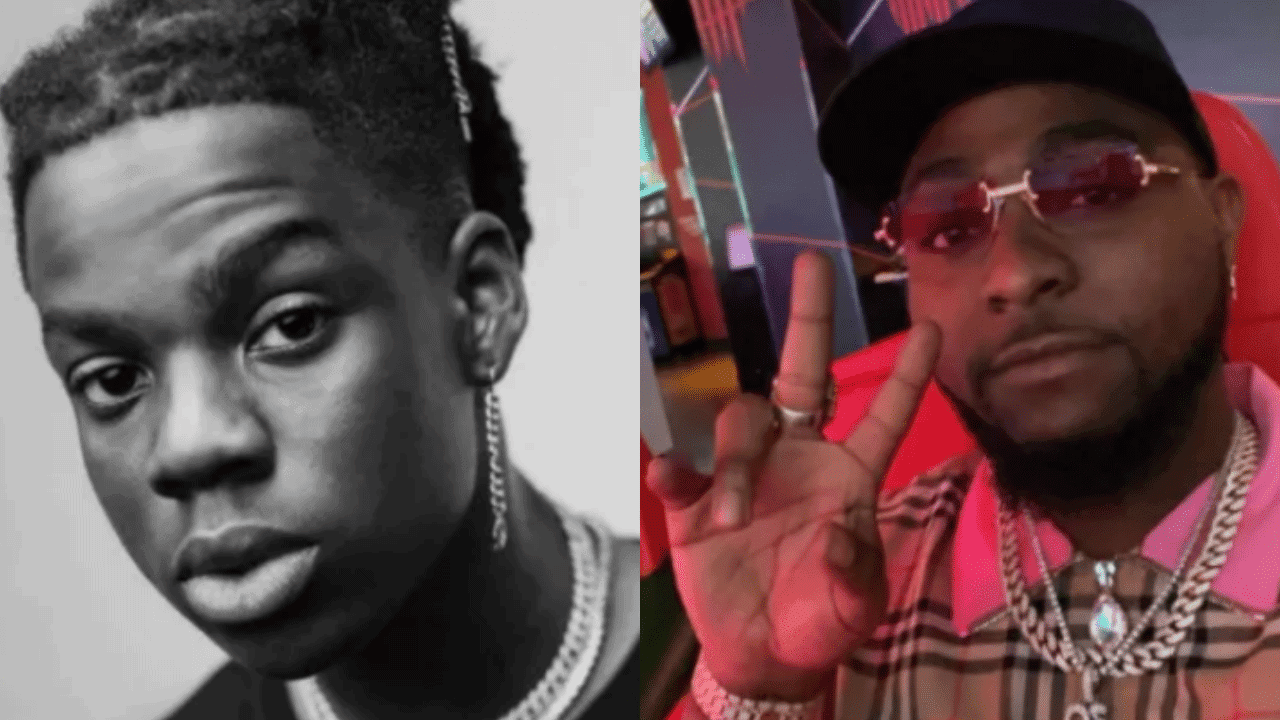 ‘Rema is way ahead of his generation’, Davido says 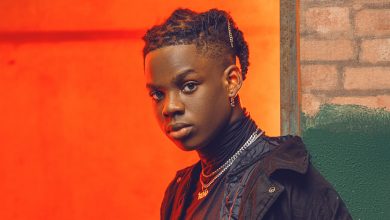 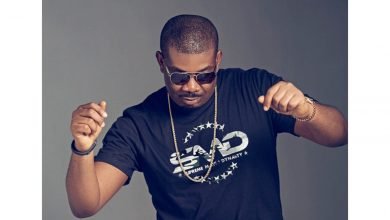 Donjazzy’s heart leaps for joy after international musician, Rihanna did this to him 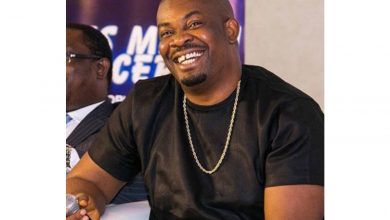 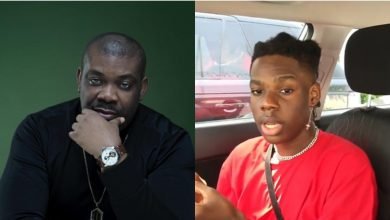