A Twitter influencer with user ID @jayythedope has gotten himself in a big problem after a tweet he made months ago.

He changed his display name from BrezzIsLife to Goodluck E. Jonathan, and changed his profile picture which he was the one in it to a photo of Nigeria’s former president, Goodluck Jonathan.

Then the edited one looks this way:

After doing that, the Twitter then gave a reply to a question on Twitter and that is definitely where he kicked himself into trouble.

READ  What Alaafin of Oyo said about hate speech bill

“Who else noticed Nigeria has been boring ever since Buhari became the President?”

Then the Twitter influencer with the name and display picture of former President Goodluck Jonathan replied:

“My wife was always the joke.”

However, it has now been trending in Twitter that for over 55days since the Twitter influencer made that tweet he has been picked up and detained by the police.

Musician, Timaya celebrates his special one on her birthday | Video 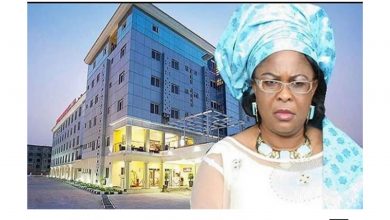 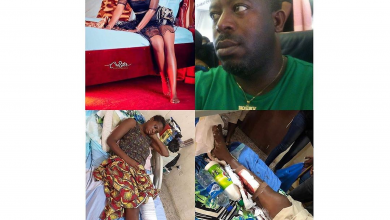 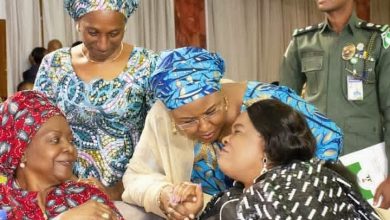 Aisha Buhari, Patience Jonathan and others at the 10th anniversary of Maryam Babangida’s demise (Photos) 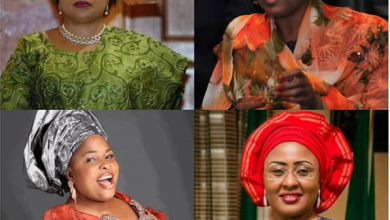 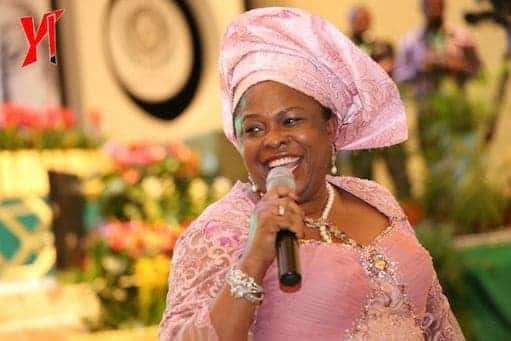 Someone has compiled a list of Patience Jonathan’s many battles