The Coalition Against COVID-19 (CACOVID) has in a statement released reveal why the looted Coronavirus palliatives from many warehouses across the country...
Read more
Home Entertainment Empire actor, Bryshere Gray, arrested for assaulting wife
Facebook
Twitter
Pinterest
WhatsApp 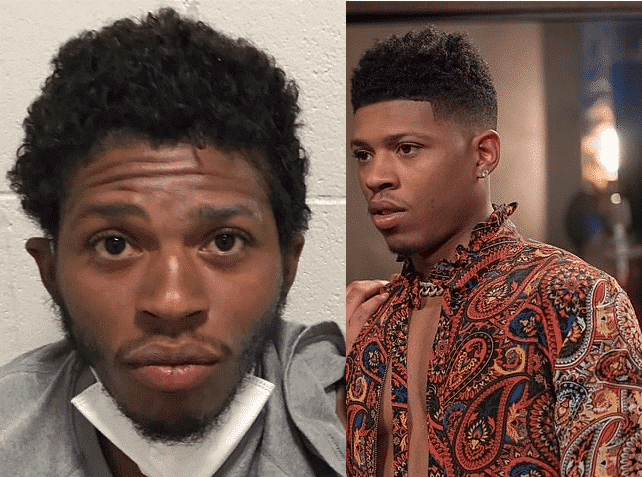 Actor Bryshere Gray of the FOX hit series Empire has been arrested for allegedly assaulting his wife until she passed out.

On Sunday, the police revealed that they got a 911 call stating that “an adult female victim had been assaulted at her Goodyear home by her husband, who she identified as Bryshere Gray, an actor on the TV series ‘Empire “.

The actor’s wife was found with some bruises which are not life-threatening when cops arrived at the location of the incident.

She was taken to a hospital where she was attended to. The police revealed that they will “continued to assist her after her discharge from the hospital.”

READ
'My Boyfriend would beat me till i bled' - BBNaija, Nengi shares touching domestic violence experience

When the police arrived at their home in Goodyear Arizona, Gray refused to allow them in as he barricaded himself inside.

It took the intervention of a SWAT team before he finally surrendered himself.

“Goodyear SWAT and Crisis Negotiations were called out to assist,” police said.

The police revealed that Gray was immediately booked into the Maricopa County Jail on domestic violence charges.