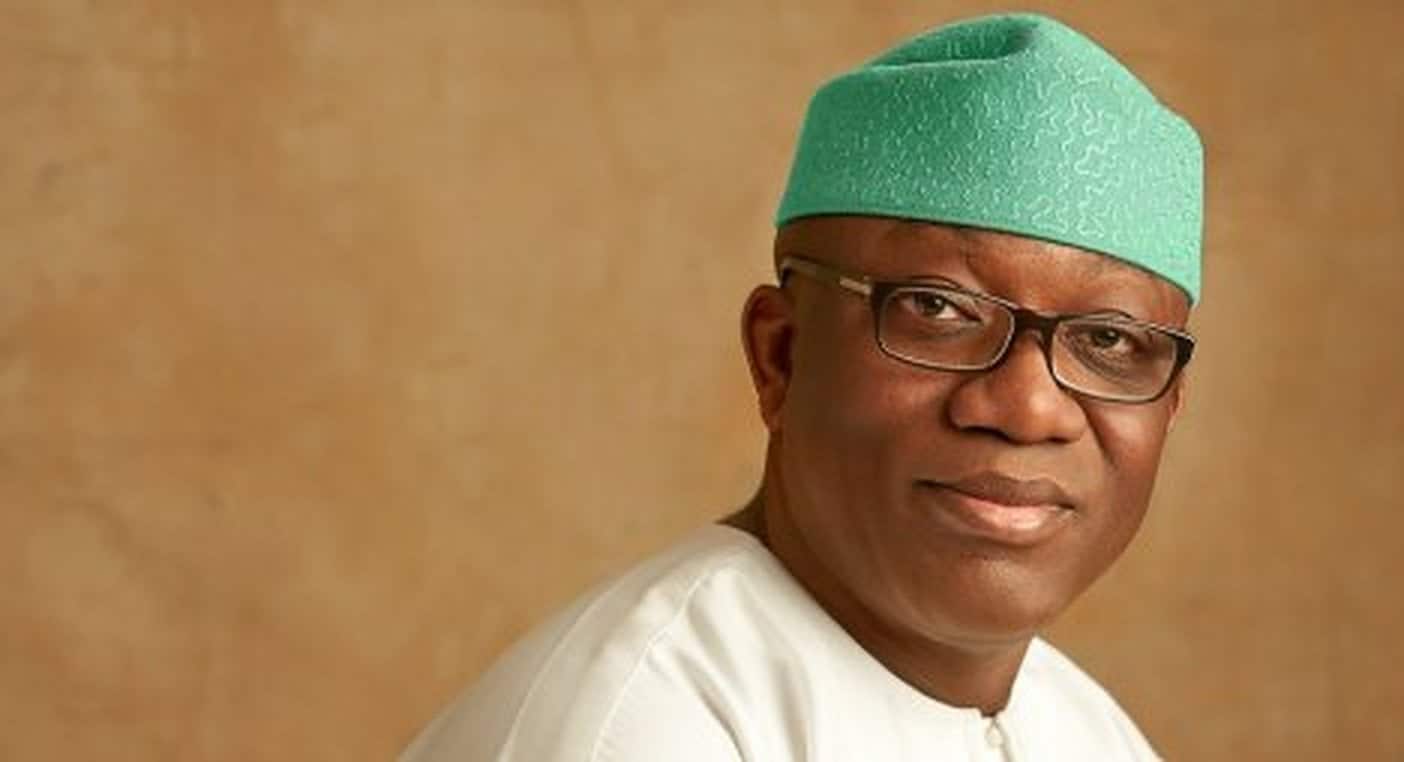 Ekiti State Governor, Kayode Fayemi has announced that he has tested positive for COVID-19.

Fayemi disclosed this in a tweet in which he revealed that a third test came back poitive.

He also revealed that he’ currently getting treated at home where he’s self-isolating.

He wrote: “I took my third Covid-19 test yesterday and it came back positive. I’m generally ok and I’m already self isolating at home and receiving the best of care from my medical team. I’m delegating critical tasks to my Deputy but will continue routine duty from home. JKF”.

COVID-19: Panic as over 40 Health Workers test positive in Nigeria

A new calendar which will guide the assumptions of schools and other academic activities has been released by the Oyo State Executive Council.

The guideline sees the cancellation of the Third Term 2019/2020 session.

Promotion into the next class will now be based on the assessment of the First Term and Second Term performance.

A statement reads: Pry 6, JSS 3 and SSS 3 will proceed on holiday from 30th of July and resume for their Examination as follows;

*Competitive Entrance Examination into the Schools of Science- 19th August 2020

Frank Ugochukwu Edwards (born July 22, 1989) is a Nigerian Contemporary Gospel singer and songwriter from Enugu State. The singer turns 31 today, 22nd of July. Rich boy as he’s fondly called has been a blessing to the Christian world as well as many others.

Franklin Edwards who is also a dedicated member of believers love world inc. A.k.a. Christ embassy where he is the pianist to the great minister of the gospel pastor Chris oyakhilome. He founded the record label Rocktown Records, which is home to prominent artists such as Edwards himself, Gil, Divine, King BAS, Nkay, David, Dudu and Micah Heavens, among others. He lives in Lagos, Nigeria.

Woman shoots boyfriend for refusing to argue with her | Photos

A Louisiana woman shot her boyfriend who refused to argue with her on Saturday morning, police said.

Investigators are searching for Jenalisha Lawrence, 29, who is suspected of shooting her boyfriend around 7:30 a.m., Shreveport police said.

Officers found a 34-year-old man bleeding on a sidewalk. He was taken to a hospital with life-threatening injuries.

Officials said he is in critical condition.

Investigators determined Lawrence was the man's estranged girlfriend and shot him after he refused to argue with her.

She then left in a Honda Accord with primer paint on the left side passenger door.
Lawrence is wanted for attempted second-degree murder. Bond was set at $150,000. Police believe she fled to Dallas where she is from.