It has been reported that 25 prisoners out of the 1,900 that escaped from Oko and Sapele Road Correctional Centre popularly called...
Read more
Home Life & Style Big Brother star, Christine Varner recounts she got kicked out by church...
Facebook
Twitter
Pinterest
WhatsApp 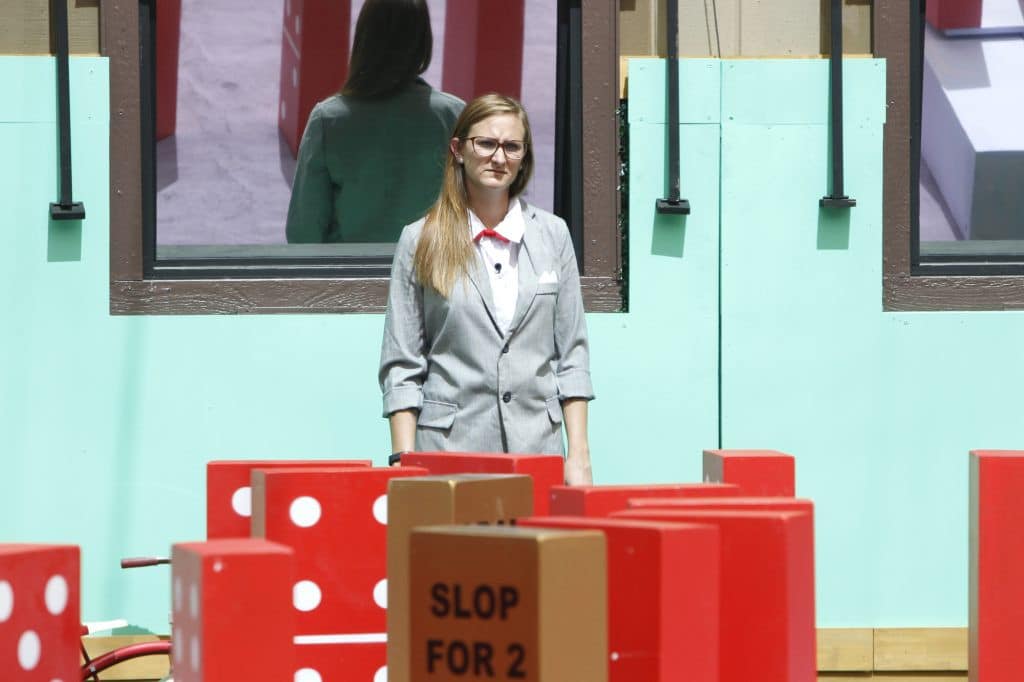 Big Brother star, Christine Barber has recounted how her church kicked out her because she divorced her husband.

Christine Barber who took to Twitter revealed that she divorced her husband because she was no longer s*xually attracted to him and that she experiences pain when they have s*x.

She also revealed that her decision has also turned her family members against her.

She wrote: “When I got divorced my church kicked me out, everyone from it stopped talking to me(they were my only friends). My sister stopped talking to me, won’t come to any family events if I’m there, won’t let me see my nieces and nephews. Yes, all of this because of a divorce.

“If you’re religious, PLEASE do not let it destroy your family or the ones you love. I promise you it won’t be worth it.
When I went to talk to my pastor I told him I would never have sex with my husband again (it was so extremely painful) and he said that is no excuse for a divorce. I wouldn’t wish a sexless life on my worst enemy dude. Come on.

“My pastor saw my ex screaming the worst things to me when I went to pick up the last of my stuff, and guess what? It was MY fault that he was screaming because “I shut down and don’t talk”.

“I had vaginismus which happens a lot to religious women. Sex with my ex was excruciatingly painful because I wasn’t attracted to him and didn’t like him tbh. Sex has been INCREDIBLE ever since I left. Just sayin. People would try and tell me it hurt bc of a yeast infection”.