Despite his appeal, Ex-Chrisland school’s supervisor has been confined to get 60-yr imprisonment for defiling 2 year old pupil.

It was gathered that an appellate court sitting in Lagos upheld the sentence of Adegboyega Adenekan, who was convicted of defiling a two-year and 11-month-old pupil of the school in 2016.

Justice Sybil Nwaka had, on October 24, 2019, convicted Adenekan after finding him guilty of defilement filed against him by the state government.

Dissatisfied with the judgement, Adenekan’s counsel, Mr Olatunde Adejuyigbe (SAN), proceeded to the appellate court to challenge the decision of the lower court. 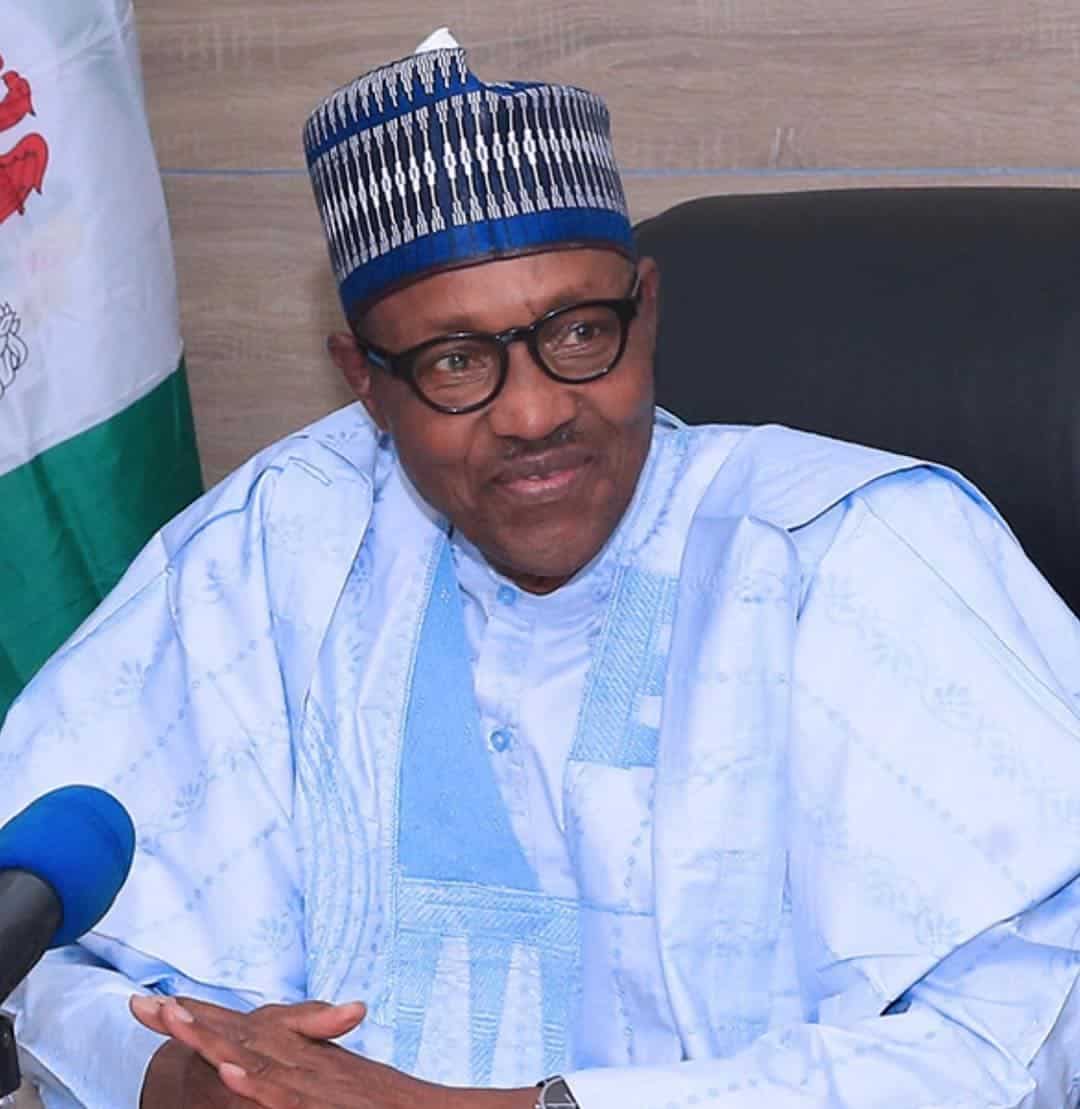 Appeal court to determine if Buhari is qualified academically 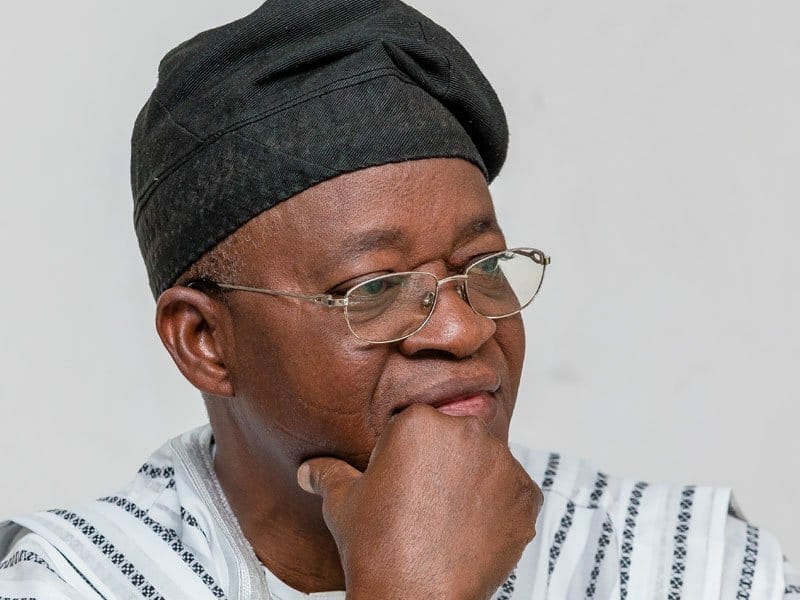