Several have been killed while many shops were burnt in a gas explosion in Ajao Estate, Lagos.

Oke-Osanyintolu said that investigation revealed that the explosion originated from a shop where they were using gas.

He said a total of nine shops were affected by the fire, adding that the fire had been extinguished by the combined efforts of LASEMA Response Unit (LRU) and Lagos State Fire Service.

Farinloye said a panel beater’s gas exploded at about 6:58 p.m near a roll of 12 shops at Palm Groove Estate, Ajao, Lagos.

He said the incident led to the death of two persons, with two persons rescued, while one was immediately resuscitated the other victims werr rushed to the hospital with severe burns.

Farinloye said that many shops were partially affected, adding that the explosion occurred while the technician was trying to up his Oxycytelene flame popularly known as cabad’s cylinder.

Oke-Osanyintolu also said that the agency received a distress calls, adding that it was reported that a boat had capsized at about 7:24p.m on Tuesday.

He said that the boat capsized while en route to Ikoyi from Ilashe. 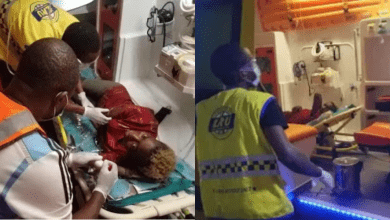 Suspected COVID-19 patient rescued from the street in Lagos | Photos 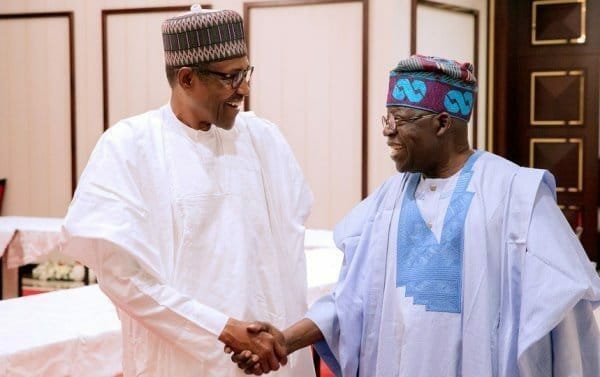 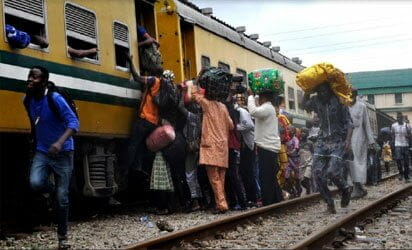 Lagos tanker fire: Infant among the 9 people burnt beyond recognition 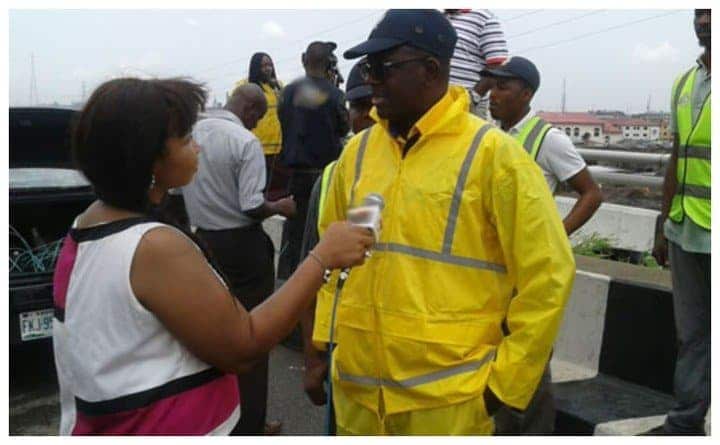 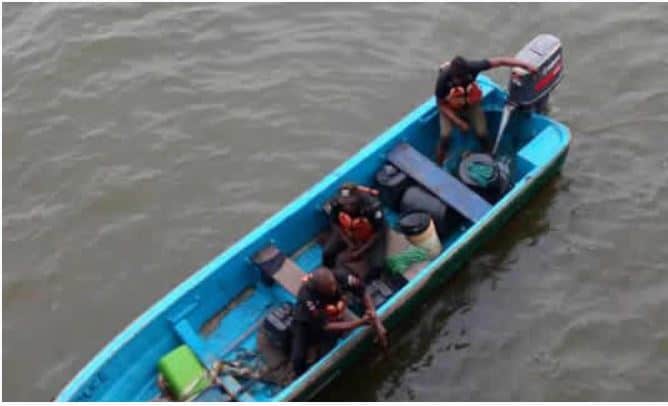 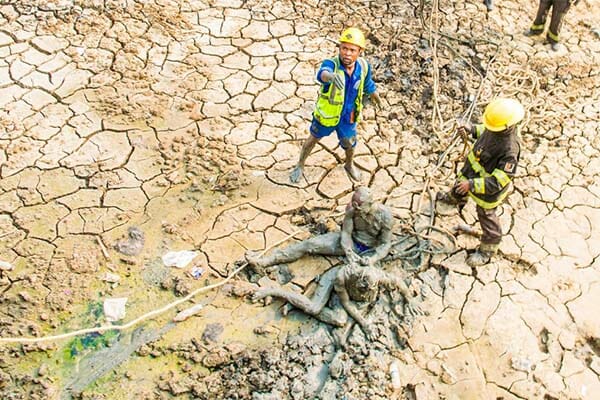