The Abia Police Command has confirmed the detention by the Special Anti-Robbery Squad (SARS), of four suspects in connection with the abduction of one Chekwas Daniel in Aba.

The defendants are Bright Chinonso, Eze Ernest, Chisom Godwin as well as Chinoyerem Chineye, who planned and captured the victim in his shop on Tuesday.

Speaking to reporters the state’s Police, Janet Agbede approved the arrest in an interview with our correspondent in Umuahia on Friday.

“The investigations will be concluded today and the suspects will be charged to court. I think what they did was a deliberate action.

“The suspects saw the number of the man written on his shop door and then they called him while he was in church attending service.

READ  'We are not safe in our own land' - Actress, Dayo Amusa calls on Government to end SARS brutality | Video

“They told him they wanted to buy some 90 yards of a certain material which huge volume motivated the man to rush out before church service ended to attend to them.

“When he got to his shop, he did not see them so he called them back and they came and as he opened the shop, they grabbed him and put him in a vehicle.

“But as he was being moved into their vehicle, SARS men led by Johnbull Obioguru got tipped off and they chased them and arrested them at Ngwa road by Mosque street and rescued the victim,” she said.

Our reporter learnt that two of the suspects who were wielding the guns they came with dispersed people by shooting into the air while they escaped.

Drama as fight breaks out during a service at Winners Chapel 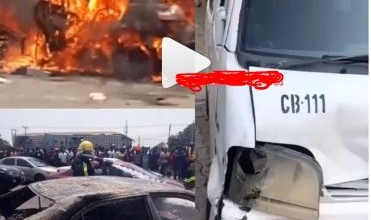 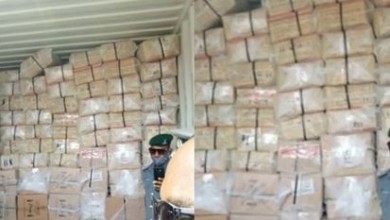 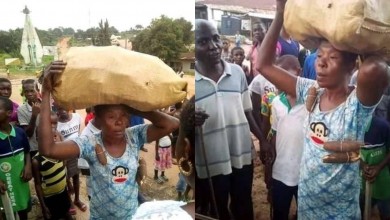 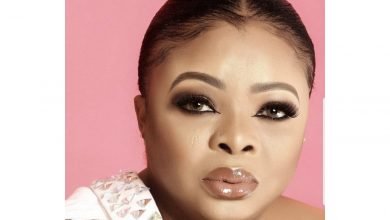 ‘We are not safe in our own land’ – Actress, Dayo Amusa calls on Government to end SARS brutality | Video 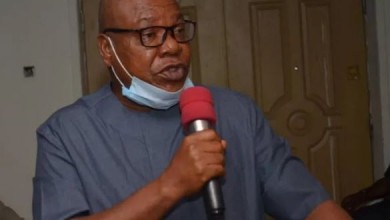 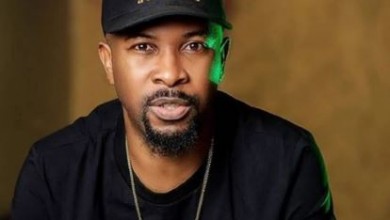 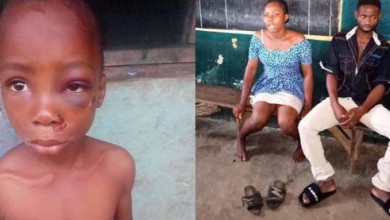 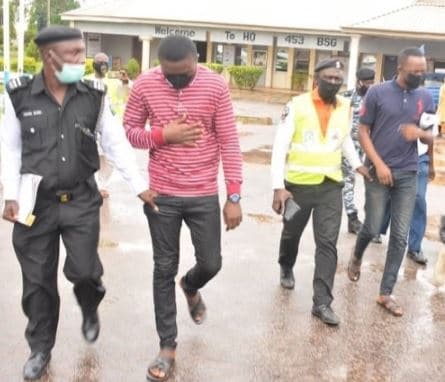 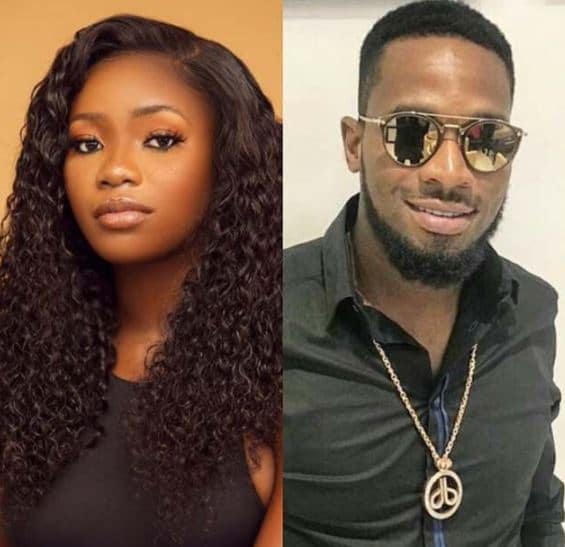 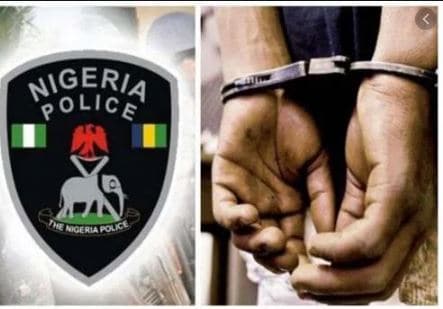