Many years ago, Sa’adatu Adamu abandoned a –year-old baby and took to the streets.

Kemi Filani News gathered that along the line, as she grew older, she became a destitute and was found on the streets by the Kaduna State Ministry of Human Services and Social Development.

When Sa’adatu Adamu was found on June 9, 2020, by the Commissioner, Hafsat .M. Baba, she was ordered to be removed from the streets and cared for.

In a series of tweets, the ministry narrated Sa’adatu Adamu’s ordeal and how her son and grandchildren were found.

“The homeless woman picked up by the Ministry has been identified as Sa’adatu Adamu. She is from Kwarbai in Zaria. She has a son named Aliyu Adamu who has four children. She has been examined by medical personnel and is currently stable and feeding fine.” The ministry’s twitter handle revealed.

The ministry via the handle further wrote “Sa’adatu Adamu was reunited with her family in Kwarbai, Zaria yesterday. Her family disclosed that she abandoned her son, Aliyu Adamu when he was 2 years old. Upon growing up, several attempts made by Aliyu to establish contact with his mother were futile.

During that period, Sa’adatu was running a business at Kano road, Kaduna. Aliyu who had 2 wives and 15 children said he recently attempted to remove his mother from the streets, but she has always refused. So, this move by the Ministry is one that they are happy about.

Some of her grand children were also excited to see her. Our social welfare officials examined the room meant for Sa’adatu and instructed a team member to monitor this reunion to ensure that adequate care is provided for her by her family.”

Zlatan Ibile drags the life out of Burna Boy, Kizz Daniel and JoeBoy 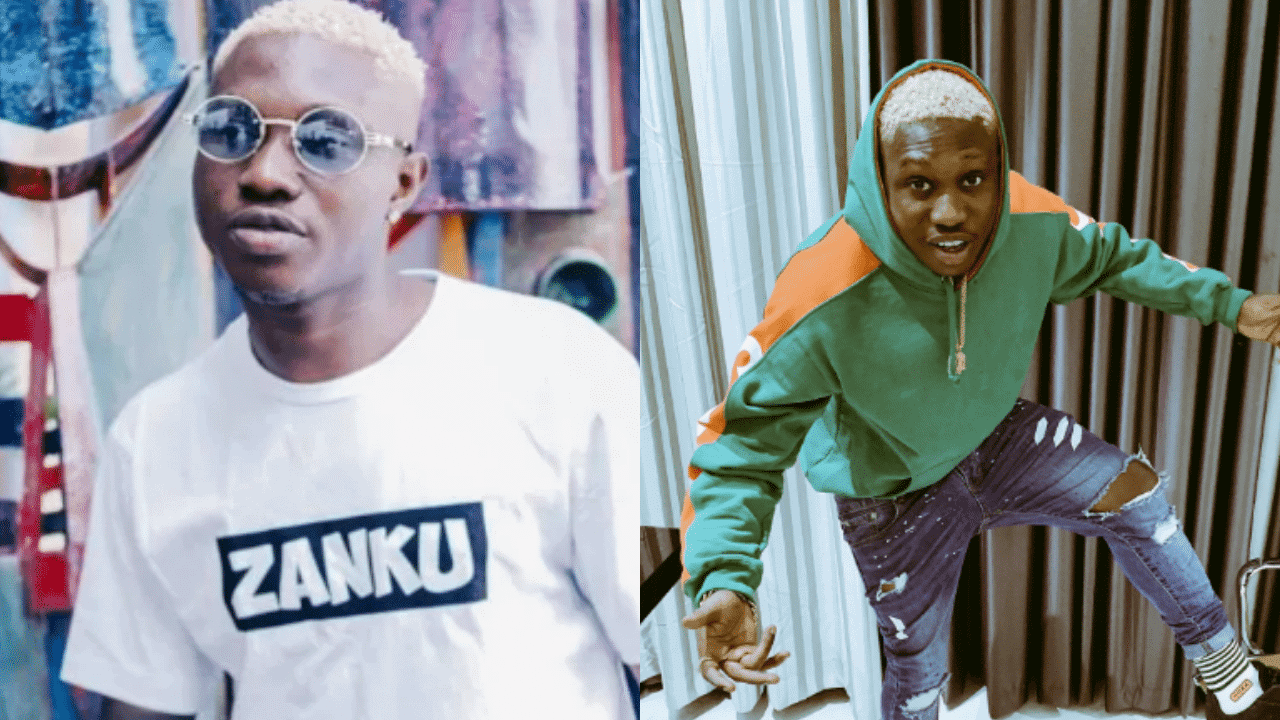 Dragging the life out of them, the Zanku Music owner called out Kizz Daniel for abandoning Oberz who he claimed taught the ‘mama’ crooner how to make...

Zlatan Ibile drags the life out of Burna Boy, Kizz Daniel and JoeBoy
BBNaija’s Diane gushes over Frodd, calls him sweetheart
To Top