According to the sensational singer, her daughter came into the world on the 5th of May 2020 and her joy knows no bound because the feeling is forever for her. Sharing a very cute picture of her husband and the father of the child, Adekunle kissing the little baby’s hand, Simi wrote;

“Adejare. It’s like free-falling – this unending, soul snatching, infinite, mind-boggling love. Deja, my baby girl, I got you. I promise. Now and forever. So help me God. 5.30.2020”

Recall that Kemi Filani news reported Simi’s pregnancy after she made it known to the public on her birthday in a new single she released titled ‘DUDUKE’ . In the video, Simi was seen flaunting and displaying her heavy baby bump for everyone to see.

The couple had a private wedding ceremony on January 9, 2019. It was later revealed that they had been dating for five years. 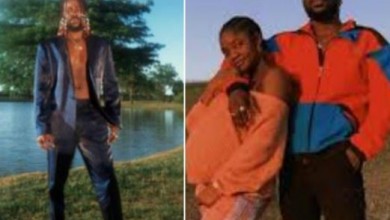 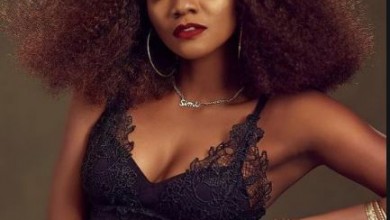