Kemi Filani News earlier reported that the Igbo thespian, relocated to America about two years ago, and she has since been attending the church.

Not only good at interpreting roles, the actress is an amazing singer and she has decided to use her sonorous voice to praise and worship God.

Kemi Filani News gathered that she has since been participating in every activity going among the choir members.

She was spotted in some recent pictures she took with the choir master and other choristers in the church after practice.

It will also interest you to know that Ferrari has always been a choir member at the Redeemed Christian Church of God back in Nigeria and that is her little way of being useful to God Almighty.

Nigerian music legend, 2face Idibia took to his official Instagram page to announce that The United Nations appointed him as its Refugees Goodwill Ambassador.

According to 2baba as he is fondly called, he is humbled and honoured to be appointed as the regional goodwill ambassador of United Nations. He disclosed that the recognition will ensure his commitment to supporting the effort of United Nations personnel and volunteers

"Honoured and humbled by my appointment as regional goodwill ambassador of UNHCR. Thanks for the recognition. This will no doubt deepen my commitment to supporting the effort of UNHCR personnel and volunteers who are on ground every day, working hard to provide support and hope to millions of forcefully displaced persons across the world.
Special thanks to donors...

Activist, Lolo Cynthia Ihesie cries out after discovering that she was circumcised as a child

Popular Nigerian activist, Lolo Cynthia Ihesie has cried out after she recently discovered that she was circumcised and she was hurt by the discovery.

The former Rave TV presenter said she was teaching her younger sisters about Female Genital Mutilation (FGM) when she found out that she had been circumcised when she was 3 months old.

She said her mother informed her that every woman in their family was subjected to genital mutilation.

She further explained the effect genital mutilation has had on her. She also advised women against it.

At 3 months old, my family cut out my clitoral head (FGM1) because they didn't want me to grow up to be promiscuous. 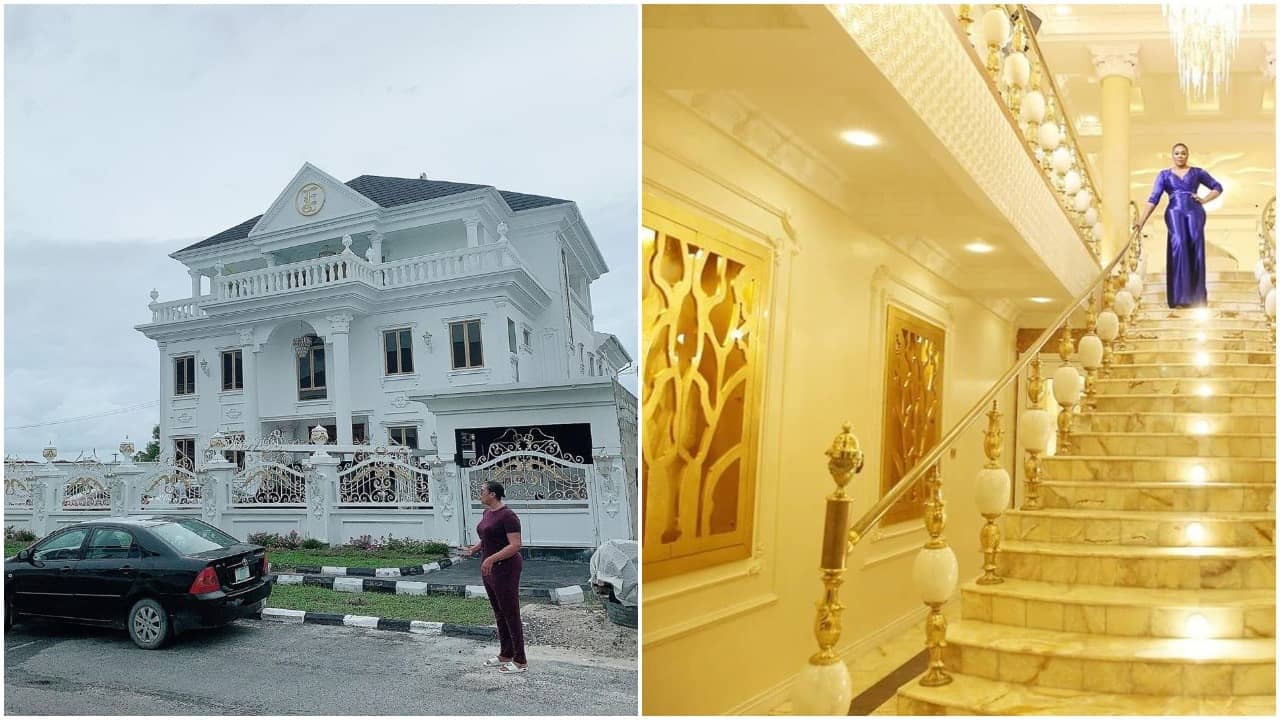 It has been days after but everyone is still talking about the luxurious mansion Ehigozie Ogbebor, the Sayaveth Interiors & Hotel boss gifted her for her 35th birthday.

Kemi Filani News recalls that Ehi Ogbebor shocked many when she showed the magnificent 7 room castle located in the heart of Lekki she got for herself days ago as a 35th birthday gift.

Ehi Ogbebog who is an interior designer and consultant located at 59 Fola Osibo Street in Lekki Phase 1 and sits atop a multi-billion naira business, told City People Magazine in a chat that she is very, very happy that she has been able to complete the project. “It is personal to...