Oba Abdulrosheed Akanbi, the Oluwo of Iwoland has advised the Federal Government to legalise the use of stun guns and pepper spray for females to defend themselves against rapists.

The monarch, in a press statement by his press secretary, Alli Ibraheem, urged the government to consider other means of tackling rape apart from punishing rapists.

He said, “The reported cases of raping is alarming and call for a serious concert by responsible stakeholders. Apart from a constitutional penalty against rapists, I want to charge the government to consider the legalisation of the use of stun guns and pepper spray by females as protective items against unapproved sexual attempts.

“Many ladies were raped and killed. I’ve strong trust that the items, when approved for females will protect them against such an unjust treatment and return sanctity to our society.

“By that, the constitutional provision is a long term punishment while pepper spray and stun gun are short term defence measure. The defence instruments could form part of females’ accessories in their handbags and purses.

“There are training sessions available overseas even in South Africa for females to learn how to use it in warding off attackers.”

While condemning the increasing cases of rape in society, Oluwo said no lady deserves to be raped.

He said, “The spate of reoccurrences is unassuming. It must be checkmated through further constitutional legislations to invite sanity to our society and respect the dignity of Nigerian females.

“Rapists are coward animals and not human. The trauma of their victims is an eternal curse of no remedy. Raped victims are no doubt mentally disturbed and emotional imbalance. When done with mutual consent and agreement, the two enjoin and enjoy in merriment.

“Raped victims should not be ashamed. Talk about it and you shall be assisted. It is never the end of life. Though, an ugly experience but should be shared overtly or covertly to unravel and penalize offenders and serve as a deterrent to others. A problem shared is a problem solved. If shared, many ladies will learn to prevent similar experience while the likes of perpetrators are warned against such.

“The perpetrators should not take advantage of a lady visiting your home. Even, a responsible husband and wife seek each others consent before engaging in sex. No lady deserves to be forced for sex. Sex is dignity and should be respected through mutual consent by both genders.

“Nigerian government should enforce a penalty against rapists. Legislators can come up with stricter legislation to protect the pride of Nigerian females and approve the use of defence items. Doing such will speak sense to greedy sexual men and restore normalcy.”

READ  Oluwo of Iwo's ex wife reacts to his coronavirus video, blames it on hard drugs
Tags
Oluwo of Iwo

Just like Uti, Dbanj petitons IGP over rape allegations against him 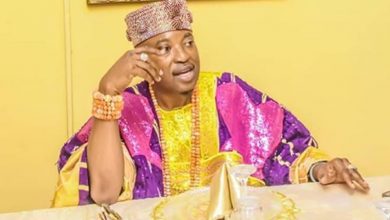 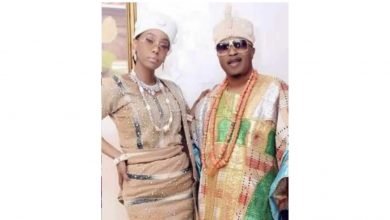 Oluwo of Iwo cheated with our maid, he also beat me – Former Olori, Chanel Chin cries out

Video of HRH, Oluwo of Iwo rolling weed in his palace goes viral 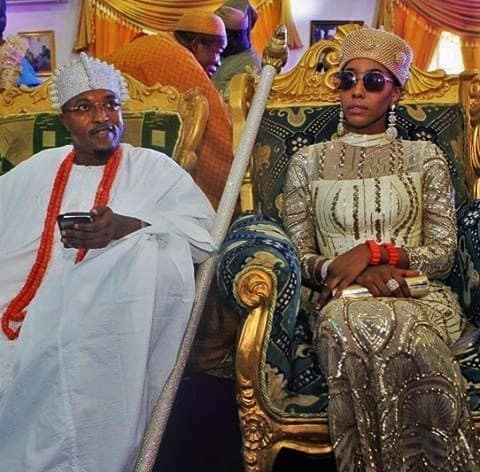 I went to bed drunk, woke up to find Oluwo of Iwo on top of me, my clothes removed – Estranged queen, Chanel Chin 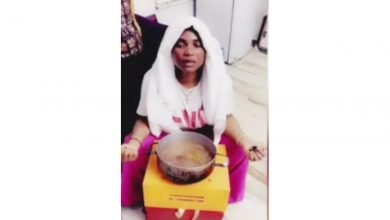 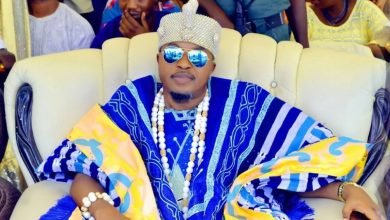 Oluwo of Iwo’s ex wife reacts to his coronavirus video, blames it on hard drugs

Oluwo of Iwo begs God to infect him with COVID-19