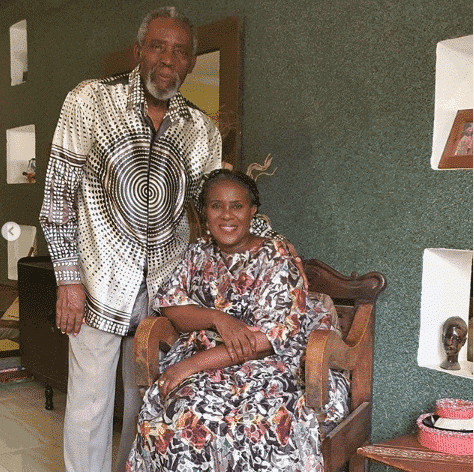 Nigerian actress Joke Silva has debunked the false rumours making the rounds that her husband Olu Jacobs is dead, adding that he will be celebrating his birthday next month!

Kem Filani News recounts that rumours that Jacobs is dead began making the rounds on social media a fe days ago but Silva has said that he is alive and well.

70 percent of Lekki wives have a side guy – Pretty Mike

Speaking to journalists, the entertainer said she and her family find the news depressing

She also made it known that Jacobs will turn a year older next month.

She further stated that the family had been getting calls from friends and associates who had wanted to know if the report was true.

Shortly after the false report emerged online, a family friend to the couple, actress Lala Akindoju, debunked it saying the veteran actor is doing fine.

In a tweet, Akindoju warned Nigerians from peddling fake news as she said she spoke with Jacobs and he is “alive and well.”

Considered one of Nollywood’s most inspiring couple, Olu Jacobs and Joke Silva are very much celebrated in the Nigerian entertainment industry.

The entertainment couple have been praised for their contributions to the Nigerian film industry and promotion of the African heritage.

‘My bestfriend, my guide, my hero’ – Timini writes tribute to sister, Dakore Egbuson

Dakore Egbuson's brother, Timini took to his official Instagram page to eulogize and describe her as a hero without a cape. According to Timini, Dakore is his best friend, his hero and his long time support system.

He however disclosed that the 41 year old talented actress is a sure Aunt. In his words;

"@dakoreea is the realest, no filter! She’s many things in one. My best friend, guide, my hero (no cape), long time support system. #Auntytohsure"

Viral photo of Hushpuppi in handcuffs is FALSE 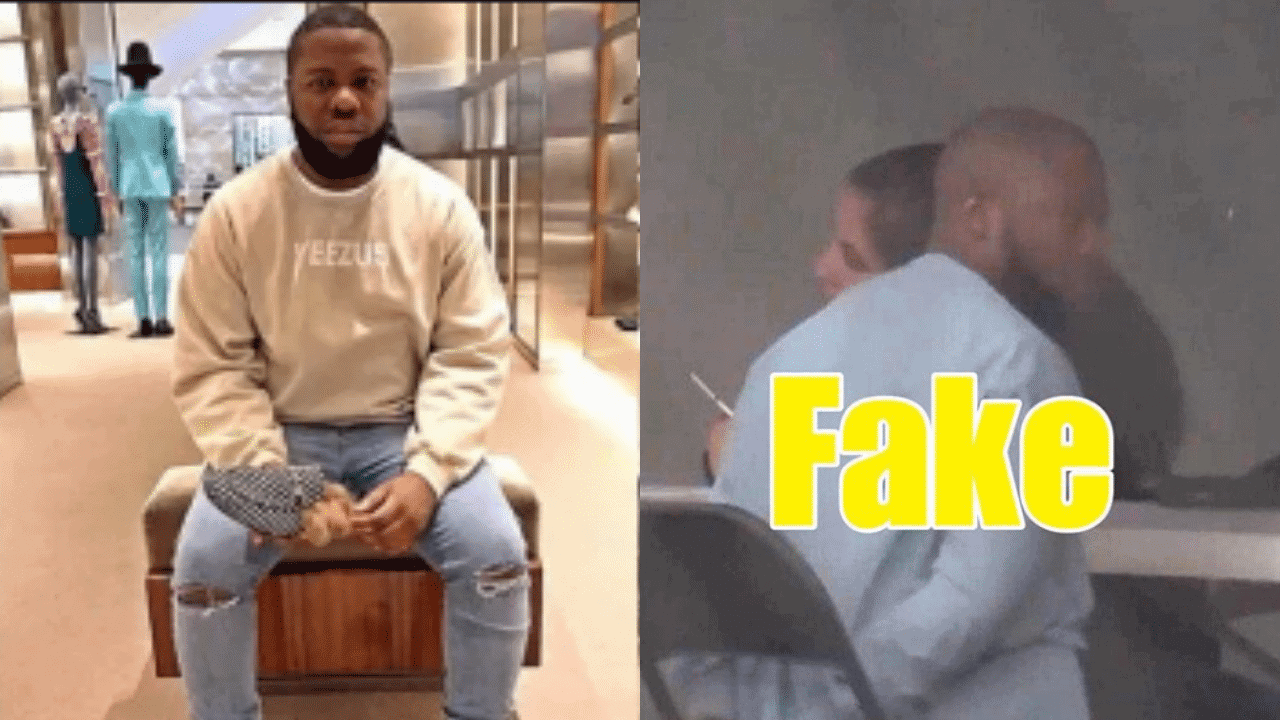 Hours ago, news about the alleged arrest of Dubai based Nigerian big boy, Hushpuppi Ray hit the internet.

He was reportedly arrested for fraud.

News websites and blogs further shared a purported photo of the alleged fraudster in handcuff. The photo went viral shortly after hitting the net.

Kemi Filani News did some investigations on the photo and story, and discovered that it’s not HushPuppi.

The particular photo (above) that's trending online which people are claiming is hushpuppi in Handcuff is FAKE.

This is not hushpuppi. This screenshot is from a very old video. The video came up during the Invictus Obi... 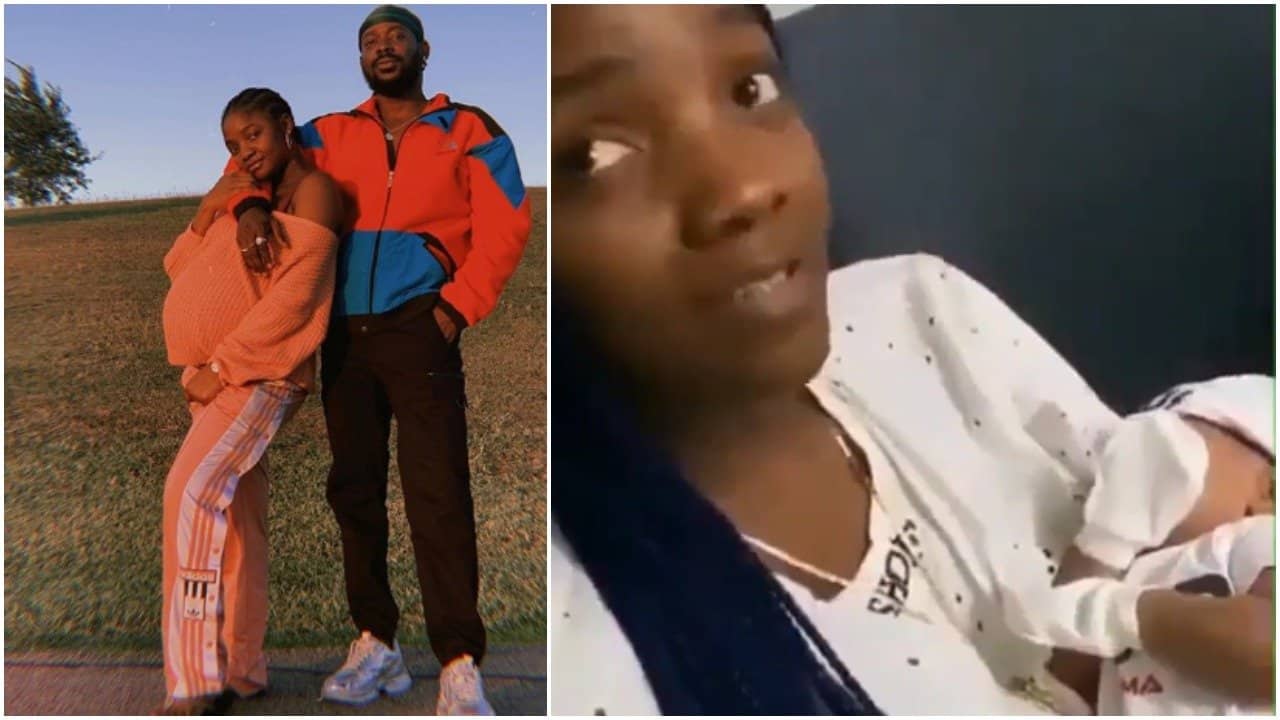 Recall that few days ago, 32 year old new mum, Simi took to her official Instagram page to announce the birth of her little girl.

According to the sensational singer, her daughter came into the world on the 5th of May 2020 and her joy knows no bound because the feeling is forever for her. Sharing a very cute picture of her husband and the father of the child, Adekunle kissing the little baby’s hand.