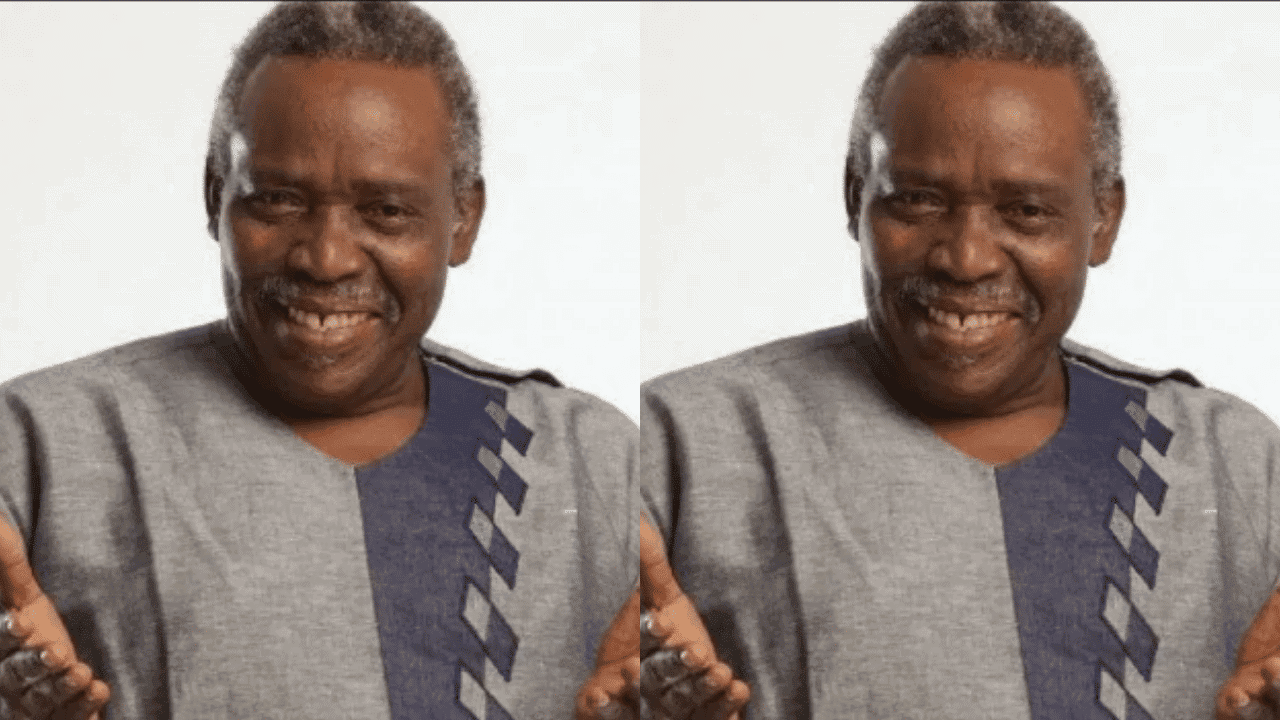 Hours ago, News broke out about the rumored death of Veteran Nollywood actor, Olu Jacobs. This rumor sent shock down the spines of many and the lovers of his art.

Popular actress Lala Akindoju and his wife who is also a veteran actress, Joke, debunked the news. They revealed that the amazing script interpreter is still very much alive.

It is however worthy to note that, this rumored news is the only controversy that has rocked the Yoruba born actor throughout his career.

After spending decades in the entertainment industry, Olu Jacobs has not faced any scandal/controversy.

Olu Jacobs, born Oludotun Baiyewu Jacobs, was born on the 11th of July, 1942. He hails from Egba Alake in Ogun state.

Olu spent his early life in Kano state, where he attended Holy Trinity School. He was a member of the debating and drama societies.

Stephanie Coker opens up on having IVF with her husband (Video)

Olu studied acting at the Royal Academy of Drama and Art, London, where he starred in various British television shows and series in the 1970s.

Olu walked down the aisle with his wife, Joke Silva in 1989. When asked why she bares her maiden name, he replied;

“She is her own individual. When I met her, she was an actress known as Joke Silva so why should marrying me now deny her and her audience her name. She is Miss Joke Silva who is Mrs. Joke Jacobs. It is as simple as that. People now begin to say what they like. They have even written that we are separated and all sort of stuff. When she is working, she is Joke Silva but she is Mrs. Joke Jacobs at home.”

When it comes to acting, he is a big shot. Controversies and Olu Jacobs do NOT go together.

Sadly, Olu Jacobs has been battling an unknown sickness for a while now. Days ago on his Instagram page, he alongside his wife, Ajoke Silva debunked reports of supporting any medication to treat diabetes.

“We have NOT endorsed any medication to treat diabetes or any drug for the treatment of any ailment. If and when we do the public will be informed in advance on our platforms and it will be audiovisual.” the couple wrote.

Disclaimer: Olu Jacobs and I have NOT endorsed any medication to treat diabetes or any drug for the treatment of any ailment. If and when we do the public will be informed in advance on our platforms and it will be audiovisual. 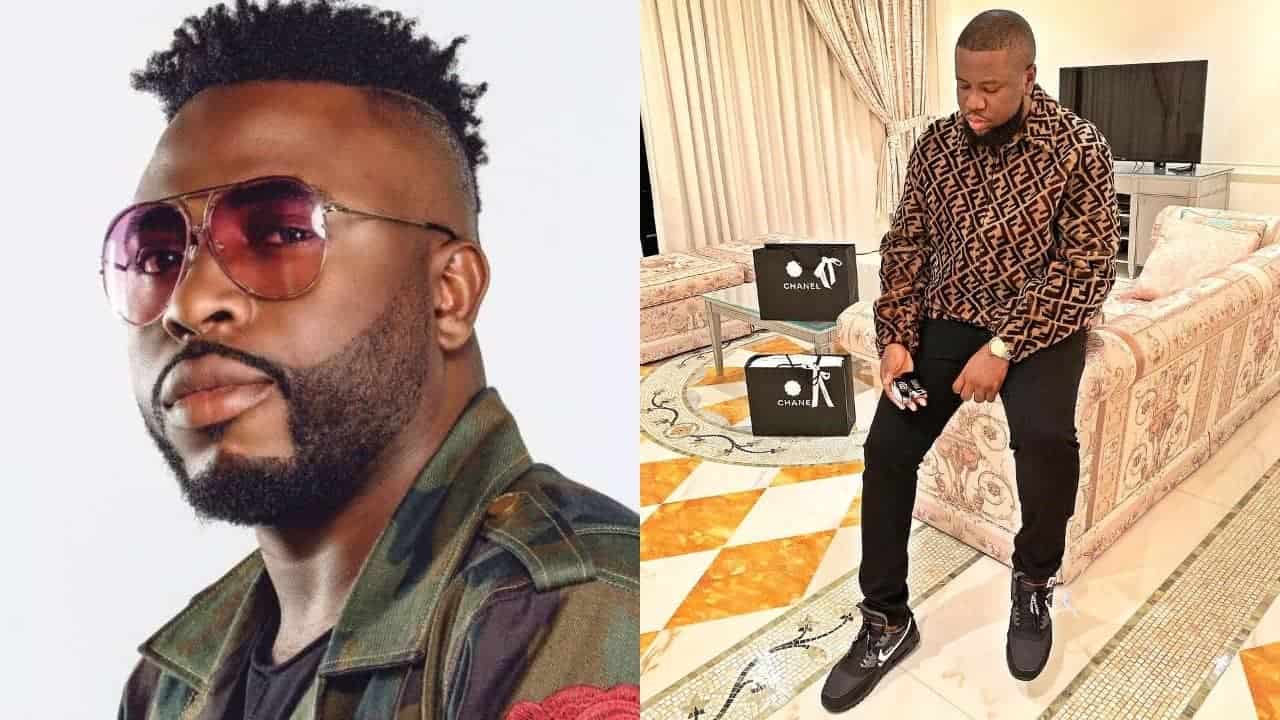 Talented music producer/artiste Samuel Oguachuba popularly known as Samklef has reacted to HushPuppi's arrest in Dubai. According to Samklef, anyone who is into something illegal, should stay off social media.

In the video Samklef released, he added that people on social media will laugh at them when they enter trouble....

Music producer, Samklef reacts to HushPuppi’s arrest for his alleged fraudulent activities
Toyin Abraham, Mercy Aigbe and others celebrate Liz Da-Silva on her birthday
To Top