Listen to the song below…

Watch the visualize below…

As a child, Samiel perry had always had the passion to act drama. He also knew he had the flare to be a comedian. According to him, he was motivated by his late father who taught drama at Mayflower Junior School, Ikenne, Ogun State. Since then, he has acted many roles and played some characters like Inspector Perry, a policeman; Professor Dele, and Akonni Ibadan. This was before he went with the stage name Broda shaggi.

It was at UNILAG where shaggi took his comedy talent serious. In an interview, he said, “Comedy is what I love doing and I like to make it as real as possible so that people can relate with it. I like to make people laugh; so, when they watch me, all they do is laugh despite the situation of the country. My aim is to affect people with comedy in a good way. That was what prompted me into doing comedy in the first place.”

Apart from comedy skits, the instagram sensation is also a voice-over artiste, singer and script writer. 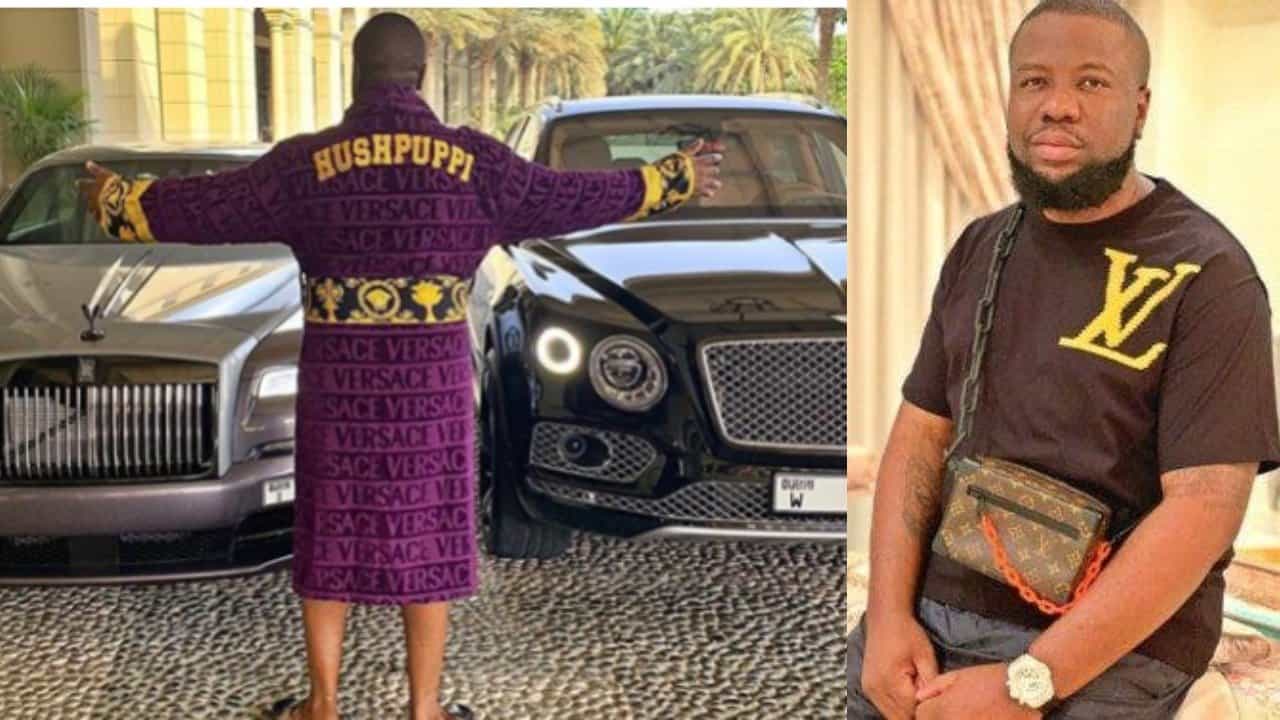 Social media big boy, Ramoni popularly referred to as HushPuppi has taken to Instagram to cry and complain bitterly after spending a whopping sum of N6.5 million Naira on his Rolls Royce car rims.

According to the self acclaimed Billionaire, a big car is a big problem.

Recall that few hours ago, HushPuppi who always love to show off his wealth on social media too to Instagram to appreciate God for his latest car, Rolls Royce Cullinan and also asked God to shame those waiting for his downfall.

Recall that the wealthy fashionista took delivery of his a new whip, an expensive... 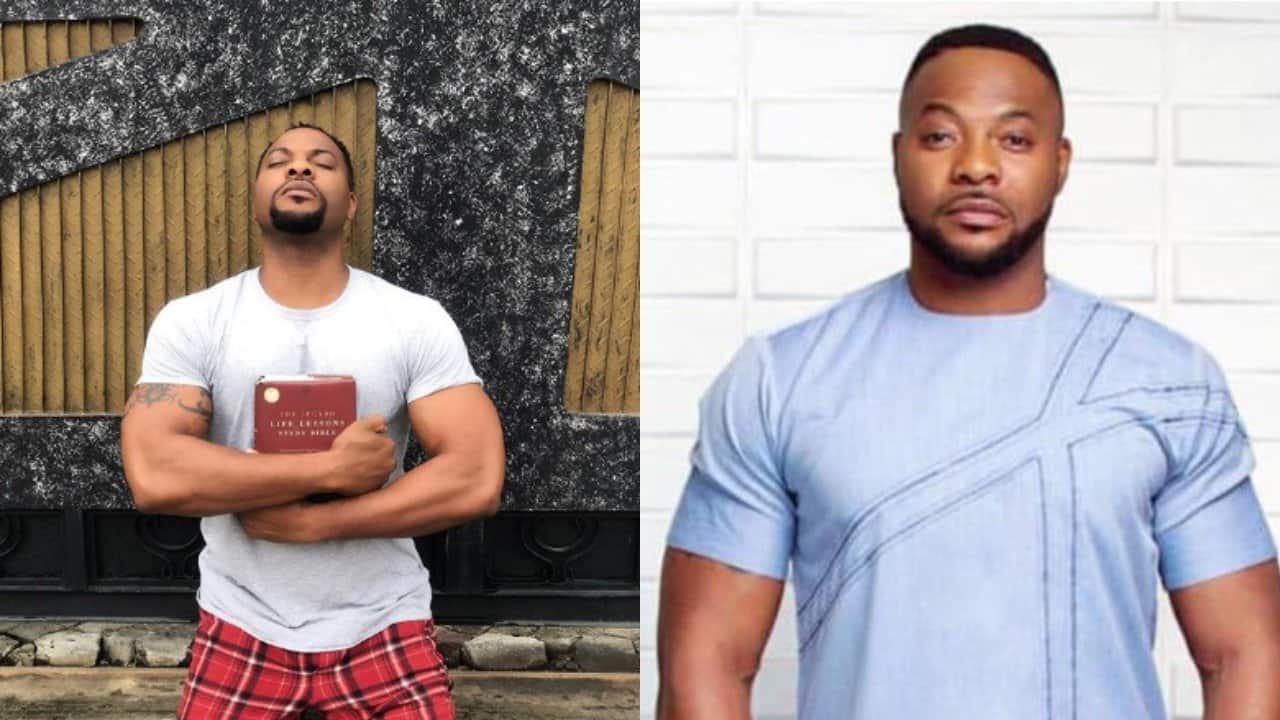 Nollywood's most handsome, Bolanle Ninalowo has resorted to showing off his spiritual life on Instagram. Sharing a picture of him kneeling down and holding the holy bible firmly to his chest while praying, the father two caught the attention of many people.

He captioned the picture;

"If God was with us only when we made Success, Success will never come. You have turned for me my mourning into dancing; You have put off my sackcloth and clothed me with gladness, To the end that my Glory may sing Praise to you and not be silent. O Lord my God, i will give thanks to you forever. Amen #AllahuOnMyNeckMyBibleInMyHeart #IAmAChildOfGod"

Nollywood actress, Adunni Ade in serious tears after what Iyabo Ojo, Mercy Aigbe did to her | Details 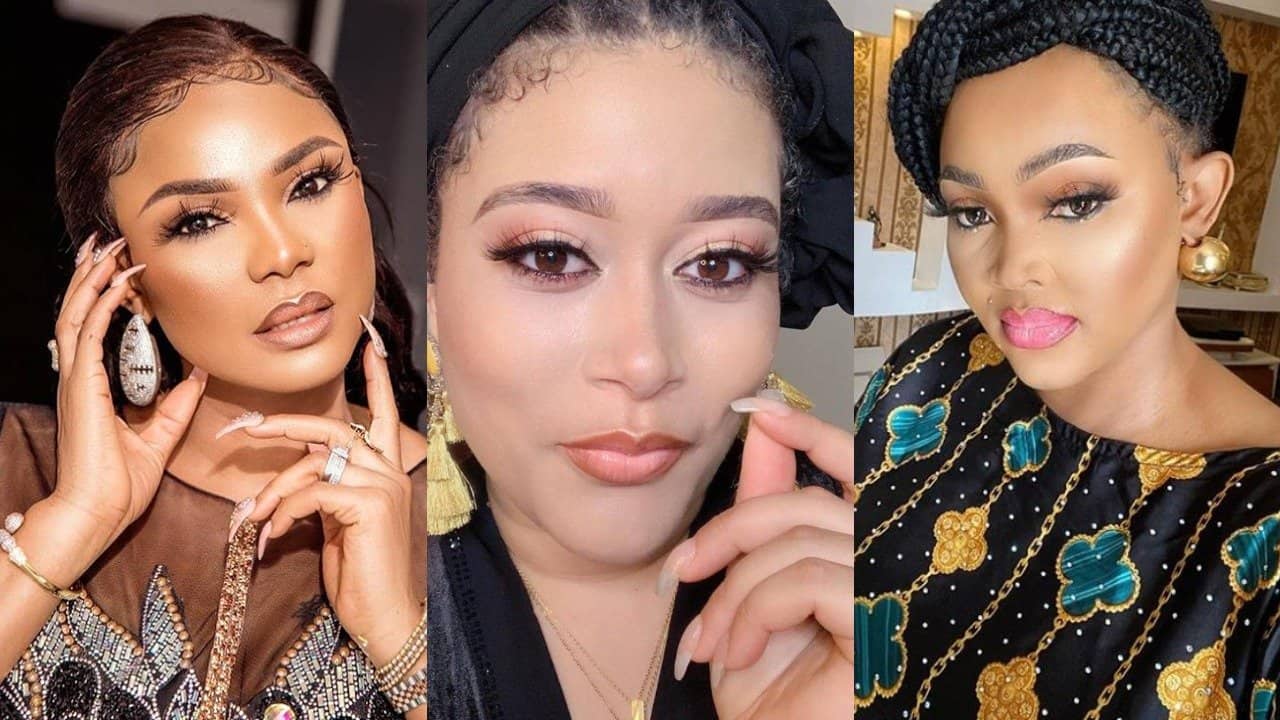 Nollywood actress, Adunni Ade who happens to be the fairest of them all has revealed on Instagram how Iyabo Ojo, Mercy Aigbe and other wellwishers brought tears to her eyes.

Adunni Ade who is celebrating her birthday today shared a combined video of Iyabo Ojo, Mercy and others praying for her and wishing her well on her birthday.

According to the mother of two, she is grateful to everyone in the video because their wishes for her is heart-melting and it made her cry.

"How do y’all get to do this? You had me in tears! You see and hear all your well wishes melts my heart. I am truly grateful!
Know you mean a lot...