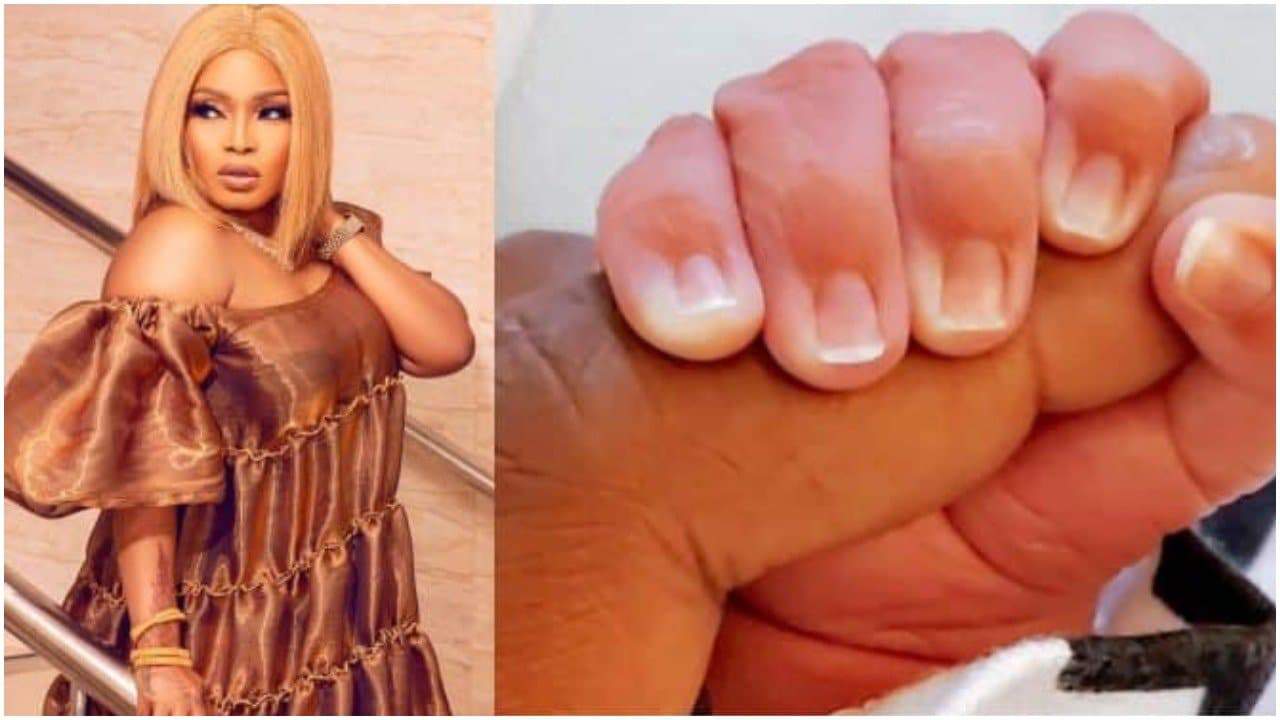 Nollywood actress, Halima Abubakar has come under fire again for bragging and lamenting about being a mum. This is coming months the actress was called out few months ago by an American woman for stealing her baby’s picture and claiming its hers.

Nigerians on Instagram have attacked the 35 year for revealing that her Nipples have suffered due to her child sucking her breast. She however prayed for all mothers.

Internet users who think Halima is lying about being a mum decided to blast her and remind her that she is a liar.

officiallajolie wrote “I thought she was lying about having a baby. I’m confused does she or not?”

zazi_bugatti wrote “@iam_uboho it’s a shame,how she has no shame… No one is talking about the child she said is on ICU”

vickykal3 wrote “You r going to or you are already a great mum?”

Related Items:halima abubakar, having a baby

Plus sized lady, Amanda Lacount wows many with her amazing dance steps on America’s Got Talent

A Plus sized lady named, Amanda Lacount has shocked many with her amazing and energetic dance steps in America's got talent (AGT).

Despite getting one no (from Heidi),...

Plus sized lady, Amanda Lacount wows many with her amazing dance steps on America’s Got Talent
“I will disgrace myself before you disgrace me”, Cardi B’s ‘twin sister’, Akuapem Poloo shows off her side hustle | Video
To Top