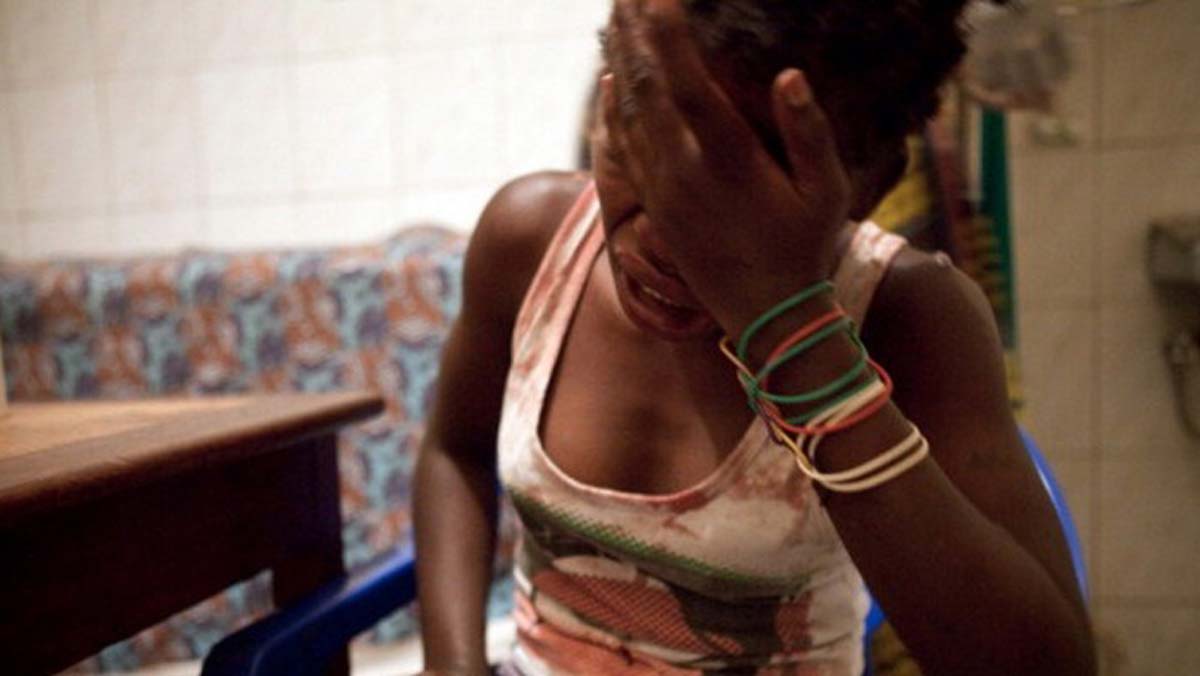 Dr Olorunnimbe Mamora, the Minister for State (Health), has said that penal amputation should be the punishment for rapists.

Mamora stated that rape cases increased due to the lockdown order feared to curb the spread of COVID-19.

However, the Minister said that cases of rape which occurred over 10 years ago will be difficult to prove because they are not fresh.

“But having said that, there is no defence; don’t forget there is also the factor of stigmatisation, which may make people to just downplay or fail to report it. And you also have the situation, where the victim is probably too young to express what has happened.

I don't hate my dad for raping my mum - Helen Paul

“I think it is a phenomenon that we really need to look at very critically because it has become an epidemic,” the minister said.

On why he recommended penile amputation, Mamora said that rape victims may not recover from the incident for the rest of the life.

He said, “I had argued this at a forum before and I said without any reservations that if for the consideration for global approach to de-emphasising capital punishment, then what to me should be the minimum is total penile amputation because a woman that has been raped may never get over it in her entire life.

“I think that it would appear that the incident has increased within this period of COVID-19, which may just be a factor of people being kept at home because of the lockdown; socialising has greatly reduced and like it is said, an idle mind is the devil’s workshop.

“People cannot vent their excitement as before, where people can go to clubs, bars and all that and be able to express themselves. Yes, there must be factors that must be responsible for this upsurge of rape at this point in time, but there should be no excuse”.