With talks of a Pogba exit from United, Owen believes Grealish will help manager Ole Gunnar Solskjaer fill the vacuum the Frenchman will leave behind.

“That is going to be probably the fascinating thing when they come back, whether he puts them both [Pogba and Fernandes] in the same team,” Owen told Premier League Productions.

“I think it has taken an enormous bit of pressure off him that Fernandes has done fantastically well. Now he doesn’t necessarily have to put Pogba in straight away because there’s going to be questions about whether they can play together.

“Now, he [Pogba] might be dispensable if they get a high bid.

“If I was Ole Gunnar Solskjaer, I could get big money bearing in mind they have got Fernandes now, and then you could go and invest in someone like Grealish.

“He might have the style that compliments Manchester United better than Pogba does at the moment.” 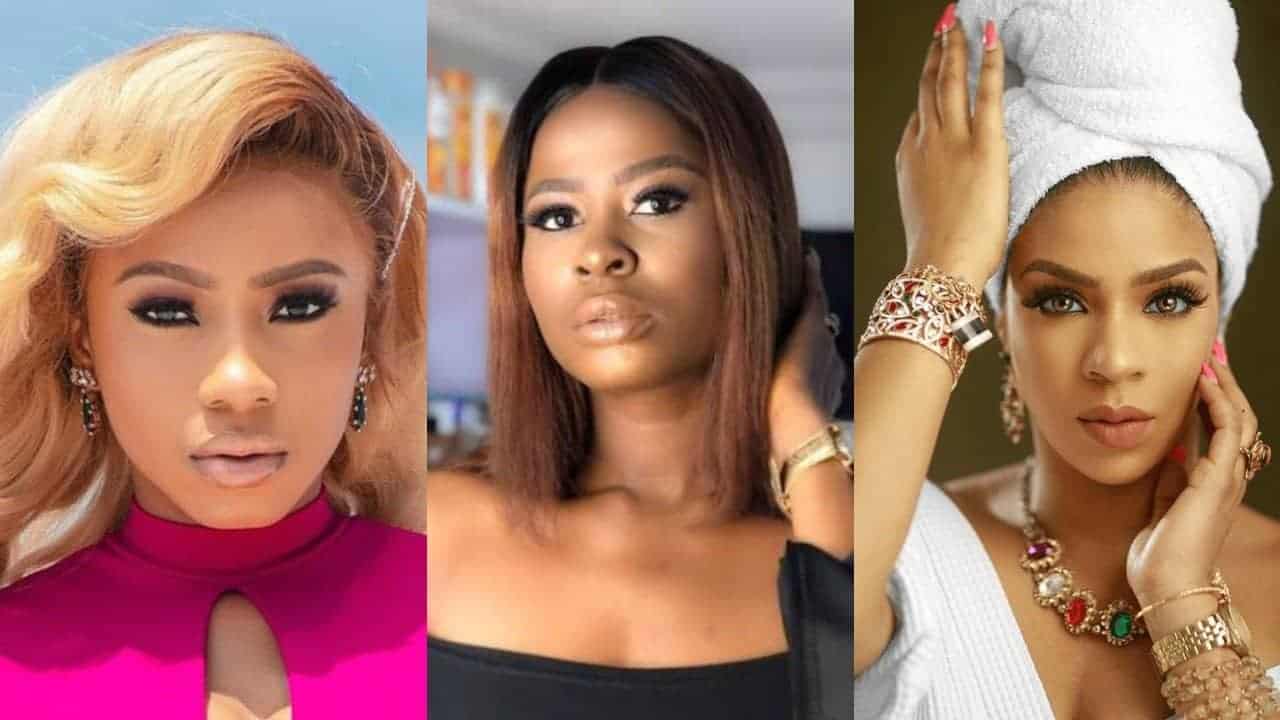 Ella was called a beggar and a liar by Mercy and Venita to the point that she cried on live television.

This didn't sit well with Khafi who took to Twitter to reveal details of some of the ex-housemates.

She wrote: "I have decided I will not be uploading a diary session in response to #BBNaijaReunion.

"I just finished watching yesterday's episode (I had only seen snippets) and am disgusted by how Ella was treated & what was permitted in light of such a sensitive situation.

"The reunion show has become toxic and a...

BBNaija: Mike Edwards condemns Mercy and Venita for calling Ella a beggar and making her cry on TV 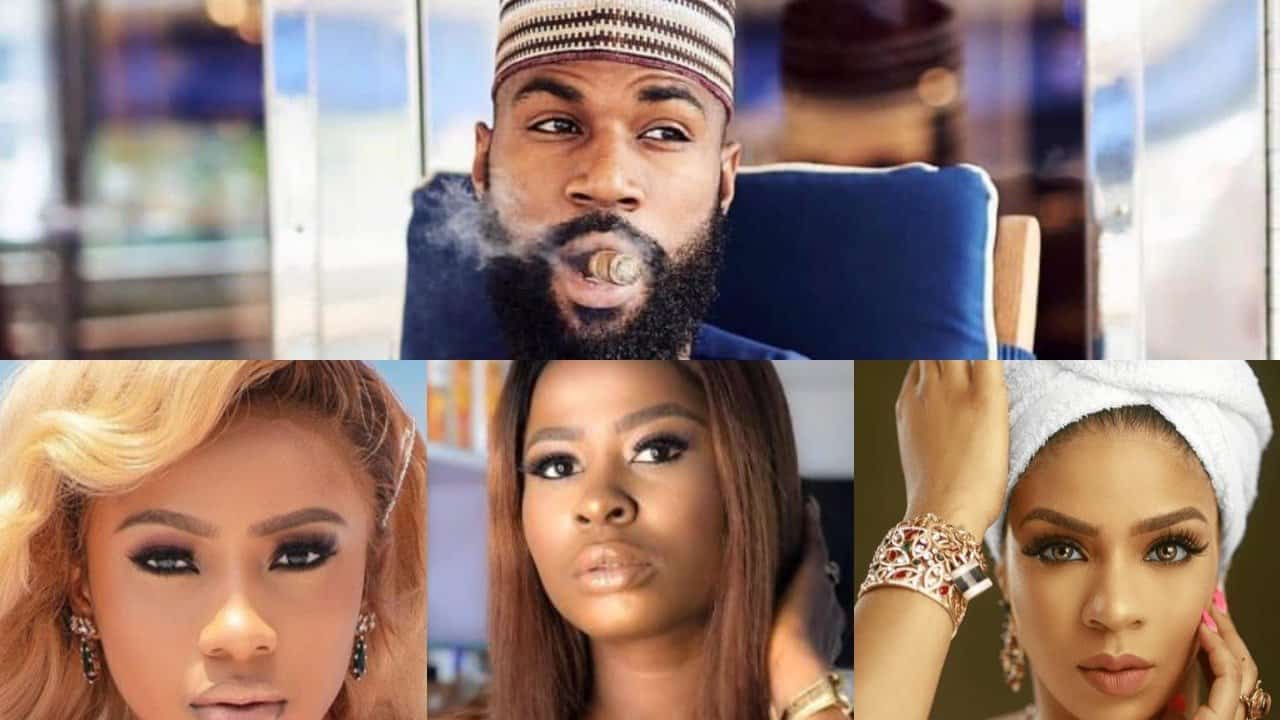 BBNaija ex housemate and president of Cruisetopia team, Mike Edwards has condemned Mercy and Venita for disgracing Ella during the Reunion show on Tv.

According to the soon to be father, he thinks people should not dine with whoever is going to brag about feeding them.

Recall that during the BBNaija reunion show that was aired yesterday night, Venita and Mercy disgraced Ella by calling her a a beggar, bipolar and a Chameleon. Mercy also asked if Ella does drugs because she does not know why she keeps begging money from everyone. Ella who could not contain the embarrassment broke into tears and left the show in anger.

The video below shows Oyedepo asking if one can stop engaging in activities when a closed one dies. He also recounted how he resumed school the following day after a classmate of his died in class.

He also warned that there will soon be a "preaching censor board" in Nigeria.

His words come just days after Pastor Chris Oyakhilome of Christ Embassy slammed religious leaders for approving a COVID-19 guideline issued by the government to the Church.

"One of the reasons you still have lockdown of churches in several countries right now is not even the government. You will be amazed. It...