A popular Nigerian model identified as Emmanuel Somto, has made known his intentions to marry famous Nollywood actress, Genevieve Nnaji. In an interview, 21 year old Somto talked about his relationship and how he has always loved to be in a relationship with the 41 year old..

According to Somto, he will not allow age affect his feelings for the mother of one who is about 18 years older than him. He however cited pop singer Mariah Caray and Nick Cannon as his couple inspiration.

He said
“I love to be in a relationship with a strong woman. Someone who would always encourage me and not give up on me. I have had bad experiences and have learnt a lot too. Work has not really allowed me to focus on relationships for now but I am hoping in the nearest future I would look at that.

“My kind of woman is Genevieve Nnaji. I grew up watching her movies and have always had this thing for her. She’s 41 and I am 23 which I feel is not an issue. She’s just so special!. Most times, I dream about hanging out and having dinner with her. It’s really crazy, more like a fantasy but I will do anything to marry her. I deeply love her.”

Somto is currently one of the most promising male models and pageant kings in Nigeria and is gradually earning the reputation of being the model with notable flicks.

Somto won Mister Model Africa, a continental title in Mister Model International pageant in a youtube video and he is the only African model under Apple management, based in Thailand. 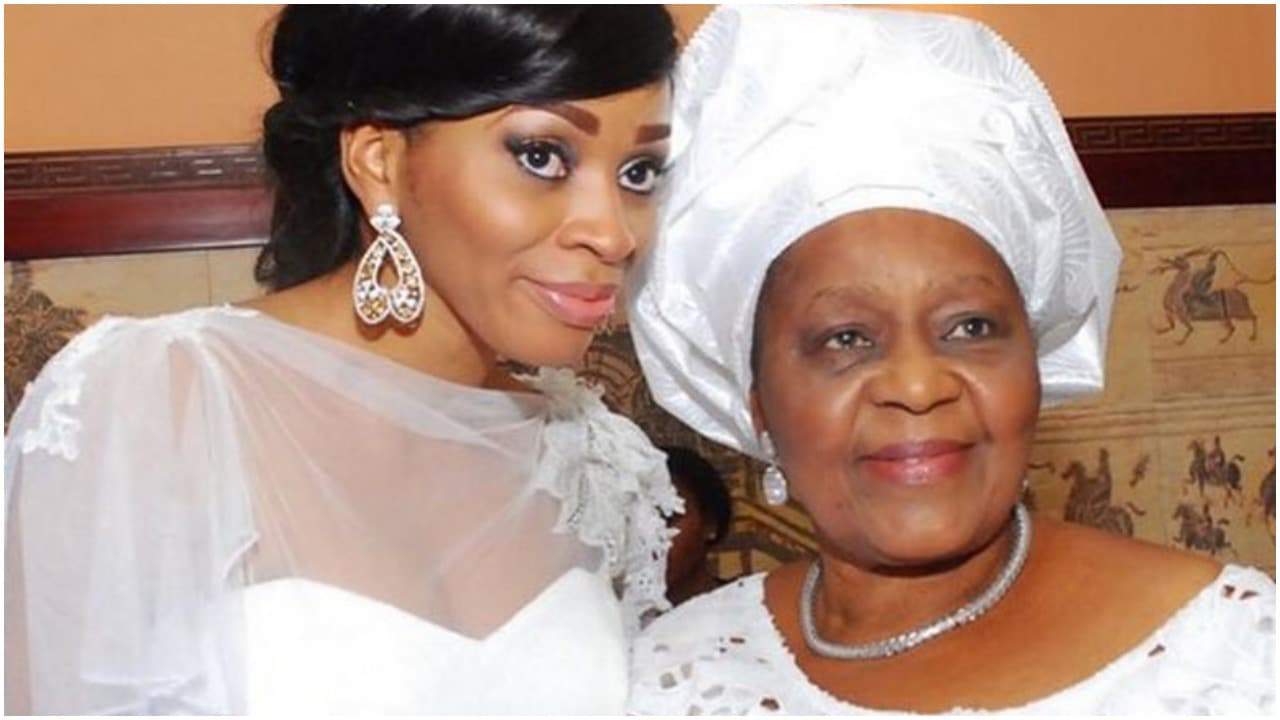 Chief Dr. Folasade Okoya, the much loved wife of Nigeria billionaire, Aare Rasak Akanni Okoya has revealed how she made her home a peaceful one and how she relates with her husband's first wife, Alhaja Kuburat Okoya.

Sade Okoya in a recent chat with TVC’s Your View Presenter, Morayo...

Nigerians react after what popular author said about people who hang their pastor’s picture on the wall
“You are a daughter of Jazebel”, Mountain of Fire pastor attacks ladies over their shiny glasses, says they’ll go to hell | Video
To Top