The Federal Government has revealed why the Nigerian embassy in Germany has been shut down.

In a statement issued on Friday, the Federal Government revealed that the embassy was shut down so that it can be disinfected.

This debunks claims that the building was shut down because of failure to pay the rent.

The statement said, “It has come to the notice of the Embassy of Nigeria Berlin, Germany an attempt to deliberately misinform and mislead the innocent and decent Nigerians resident in Germany and in other EU countries that the Embassy building in Berlin was shut down due to non-payment of rent.

“The Chancery Building in Berlin is the property of the Federal Republic of Nigeria from the first day. The reason for the temporary shutdown is to engage professional companies to sanitize and fumigate the building to make it safe and habitable for visitors and working staff due to the exigencies of Covid-19.

“The Embassy wishes to reassure all meaning Nigerians that it the shutdown is in deep consideration of the health and safety of staff and families visiting the Mission.”

At least our bleaching is legal, Dencia takes a dig Hushpuppi 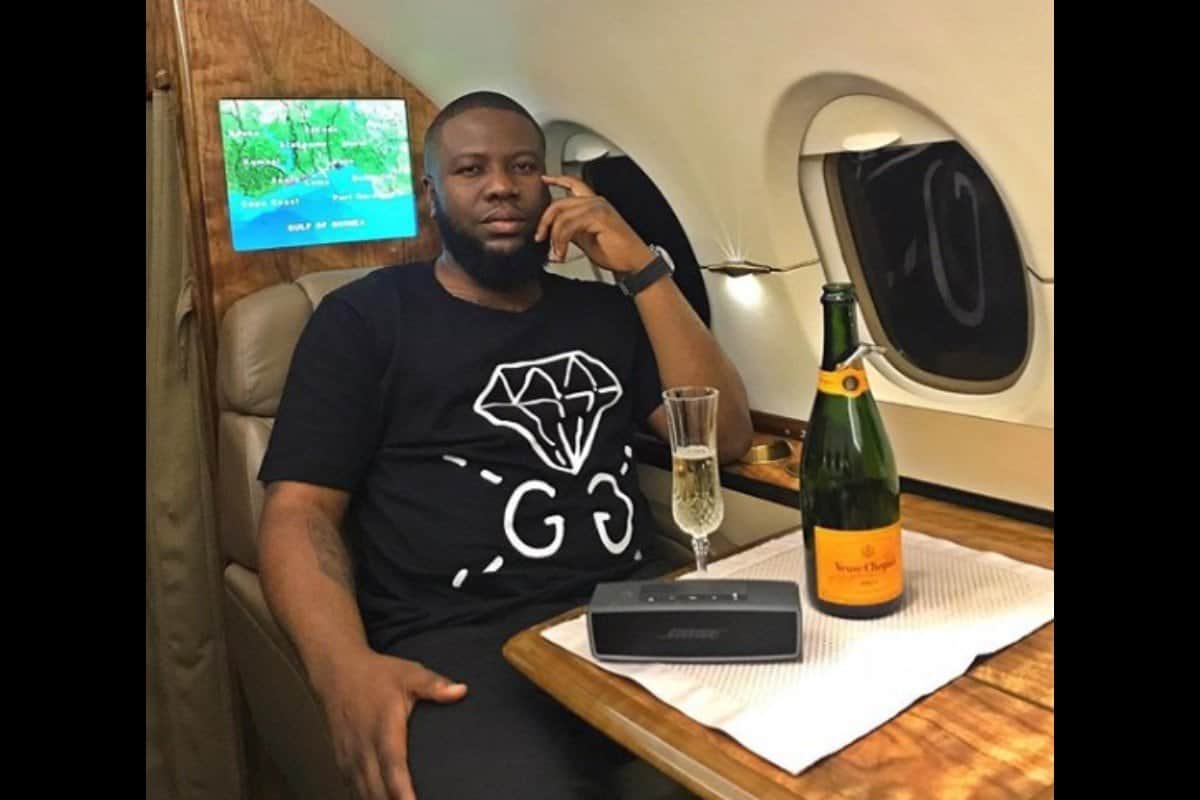 Singer Dencia has taken a dig at Hushpuppi after a video released by the police in Dubai released a video to confirm his arrest.

Recall that Hushpuppi had taken a swipe at people who bleach their skin by warning them not to make social media posts in support of Black Lives Matter.

This must have been seen as offensive to Dencia who sells bleaching cream who waited to hit back at Hushpuppi.

On confirmation of his arrest, Dencia shared:

"At least bleaching is legal, we buy and sell legal bleaching without fear of arrest. He was arrested a day after this post. How can you be so loud, old, acting childish and doing illegal sht but always talking sht, demeaning and insulting hardworking...

Singer D'banj has been grilled by the Nigerian Police Force following a rape allegation against him by Seyitan Babatayo.

The questioning took place at the Force Criminal Investigation Department, Abuja, and by the Assistant Commissioner of Police, Adaku Anya.

A top source in the police who spoke to The PUNCH also revealed that the singer dropped a statement on the rape allegation.

The source said, “D’Banj has been questioned twice at the FCID, Abuja. He was questioned last week and also this week. We will leave no stone unturned as we investigate the matter.”

His accuser, Seyitan who couldn't make it to Abuja will be questioned at the annex of the FCID in Lagos.

Senator Abiola Ajimobi and his wife were an item!

Always together, you would think they were teenagers in love. To think she was a devout Christian and her late husband, a practicing Muslim.

The couple who was married for 39 years before Ajimobi kicked the bucket on June 25, 2020 after suffering from COVID-19  complications, remained a shining example to their children.

They would always celebrate their wedding anniversaries especially when he became a governor and even after he left office.