Self acclaimed investigative journalist, Kemi Olunloyo is not backing down from the “war” between herself and popular Nigerian musician, Davido.

Hitting hard at him, the Yoruba born social media commentator is insisting that Davido is trying to deceive his fans with the Banana Island house he reportedly bought.

According to her, Davido did not buy any house in banana island. She said the house belongs to his father, and he’s just claiming ownership of the house for no reason.

She also stated that she has no intentions to use Davido to trend on social media, because she is a journalist and her job is to post news, no matter her relationship with the subject.

Speaking further, she tagged Davido an ungrateful bastard while recounting how she knew him since he was a little child.

Watch the video below….

“Davido is a disrespectful bastard, he didn’t buy any house in Banana Island, it’s for his father” – Kemi Olunloyo says, insist she has receipts

Kemi Olunloyo is fond of attacking Davido on social media. She once took to micro blogging platform, Twitter to alleged that Davido’s mother died of cocaine overdose.

According to her, Davido sexually harassed her and called her a “werey” (Meaning mad person).

In a series of tweet, she dragged the singer as usual.

Read her tweets below…

“Sexual violence in Nigeria starts with sexual harassment. @davido fans don’t know how he sexually harassed me October 20th 2018. His fans and associates endorse this reckless behavior and it spirals. He has found it hard to say “Sorry”, an easy word that goes a long way.”

“Let’s name this thread #FightSexualViolence. A 55yo Journalist doing her job writes about you. You don’t like it. What warrants you to go on Twitter telling her to “oil her pussy because she’s lacking sex”? It is absolutely Disrespectful @davido. A can of worms now haunting u”

“What warrants you to call me “cheap drug user?” and “Werey” in three tweets? Did your mother teach you manners? No! Vero died of a cocaine overdose. I lived on your street in 1993 and even babysat you occasionally. You told DJ Abass you don’t know me. True!”

Recall that on 23rd of November 2013, Tiwa Savage got married to her Tunji "Tee Billz" Balogun. The couple's white wedding was held on 26 April 2014 at the Armani Hotel in Dubai. On 1 January...

“Kids are awful”, Denola Grey says as he opens up on being bullied as a child

Media personality, Denola Adepetun, popularly known as Denola Grey has opened up on being bullied as a child.

He talked about his battle with anxiety, what triggered it, and how he overcame.

Denola made these revelations on Life Lessons with Betty Irabor on Linda Ikeji TV.

The media personality revealed that he began suffering anxiety from a young age and this anxiety developed into depression. He believes it was triggered by the bullying he was subjected to as a child.

He said he developed a distrust and fear for people and this led to excessive drinking. This continued until he decided that wasn't the life... 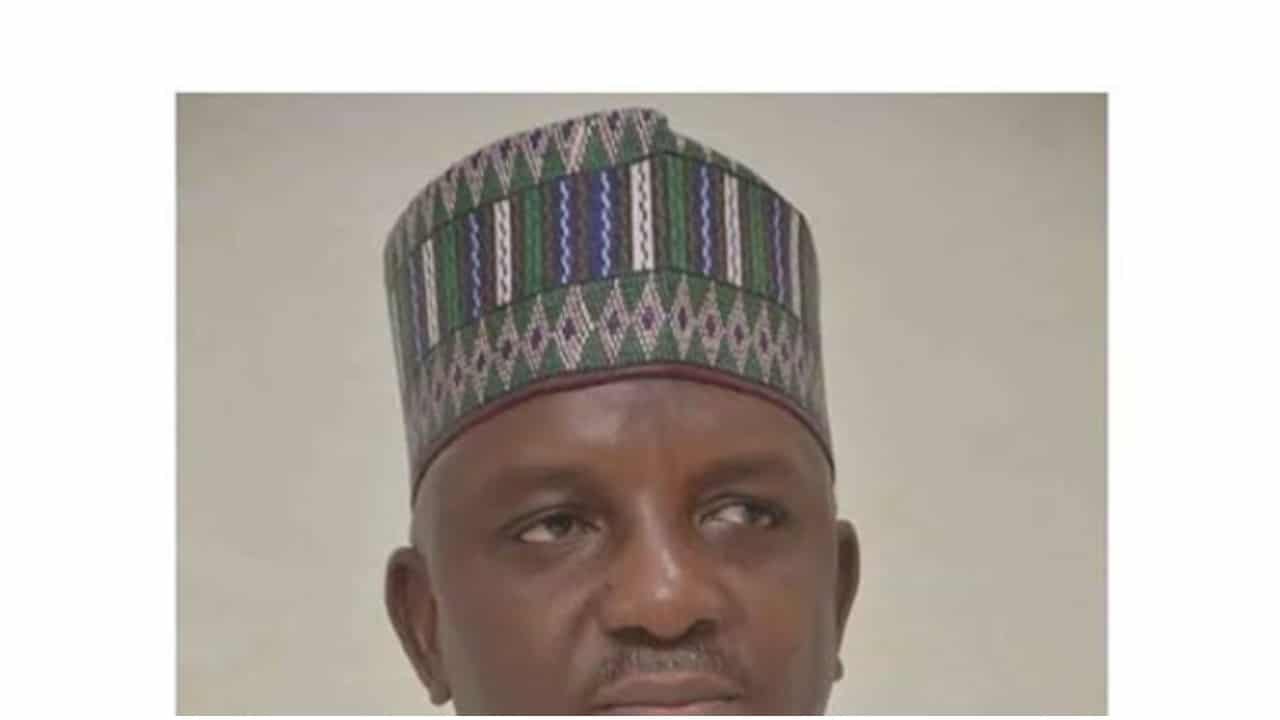 Nigerians now enjoy between 18 to 24 hours of electricity daily, Minister of Power, Sale Mamman, has said.

Speaking in an interview with NTA on Tuesday, Mamman said the President Buhari led administration had improved the infrastructure in the power system, and had upgraded the 330KVA which is the highest voltage in the country.

He said, “We have also improved the 132 substations. Kashimbilla has been completed which is 40mw. We have reached up to 70 per cent of Zungeru in Niger. One of the biggest projects, the Mambilla, which has been lingering for over 40 years, has commenced.

“We have improved our services. Before this government, they gave light for less than 10 hours a day, but today I can tell you that we give light from 18 to 24 hours in...