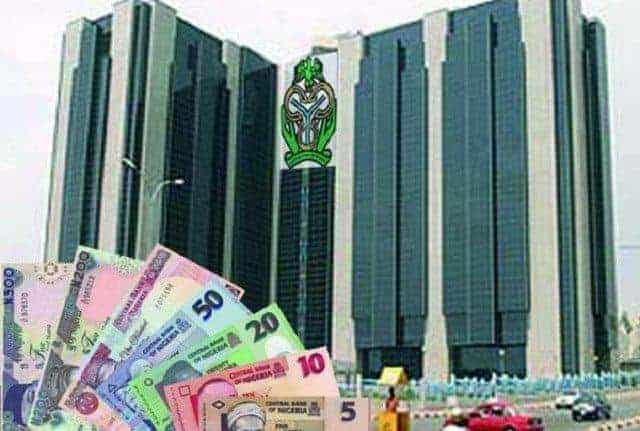 The Central Bank of Nigeria, CBN, has described as fake a video showing new N2000 and N5000 banknotes with claims that they are already in circulation.

Reacting via a tweet, CBN warned the public against holding the belief that some persons were in possession of such note.

The apex bank also urged the public to ensure they report to law enforcement agents anyone they find with such banknotes.

“Members of the public are advised to disregard such falsehood and to report anyone found in possession of such banknotes to the law enforcement agencies,” it added.

Victim narrates how she was traumatised months after she was raped

A Twitter user has narrated the trauma she had to deal with months after she was raped and how people around her treated her.

Adenireti Jaiyeoba stated that the trauma made her slap a guy who locked her up in class. According to her, his action reminded her of what happened...