Governor Godwin Obaseki of Edo State has dumped the All Progressives Congress, APC.

The governor made this known after a meeting with President Muhammadu Buhari at the State House in Abuja.

This comes after he was disqualified from the party’s governorship primary election in the state.

Promising Nigerian singer, Juliet Ita aka Mhiz Amber, has been found dead in the house she shared with her foreign lover in Calabar, Cross River State, and the circumstances surrounding her death have prompted her friends to call for a thorough investigation.

According to reports, the singer had been in a relationship with Jim Roach for about 10 years before her death on Saturday, June 13, 2020.

The lifeless body of Juliet, who is said to be 5 months pregnant, was found hanging in the apartment. It was gathered that Roach later reported the death to the police and claimed she committed suicide after they had an argument on Friday.

However, her friends have rejected the claim and are now calling for an investigation. They claimed that the duo had been having issues in their relationship and it usually turned...

Below are pictures from the birthday party of the father of Nigerian cross-dresser, Idris Okuneye also known as Bobrisky.

The Yoruba born bleaching expert showed up for his father’s birthday party yesterday in “grand style”.

Asides riding in a convoy to his father’s residence, the crossdresser surprised many as he turned up in a male outfit.

He removed his nails, had no wig n and also wore a long black outfit to the party.

Kemi Filani News recalls that Bobrisky is usually the “life of the party” and he steals the spotlight with his daring outfits, makeup, nails and hair.

His reason for going to his father’s party all natural is unknown but a lot of social...

Nigeria in financial crisis: Robbing our children to pay for our greed 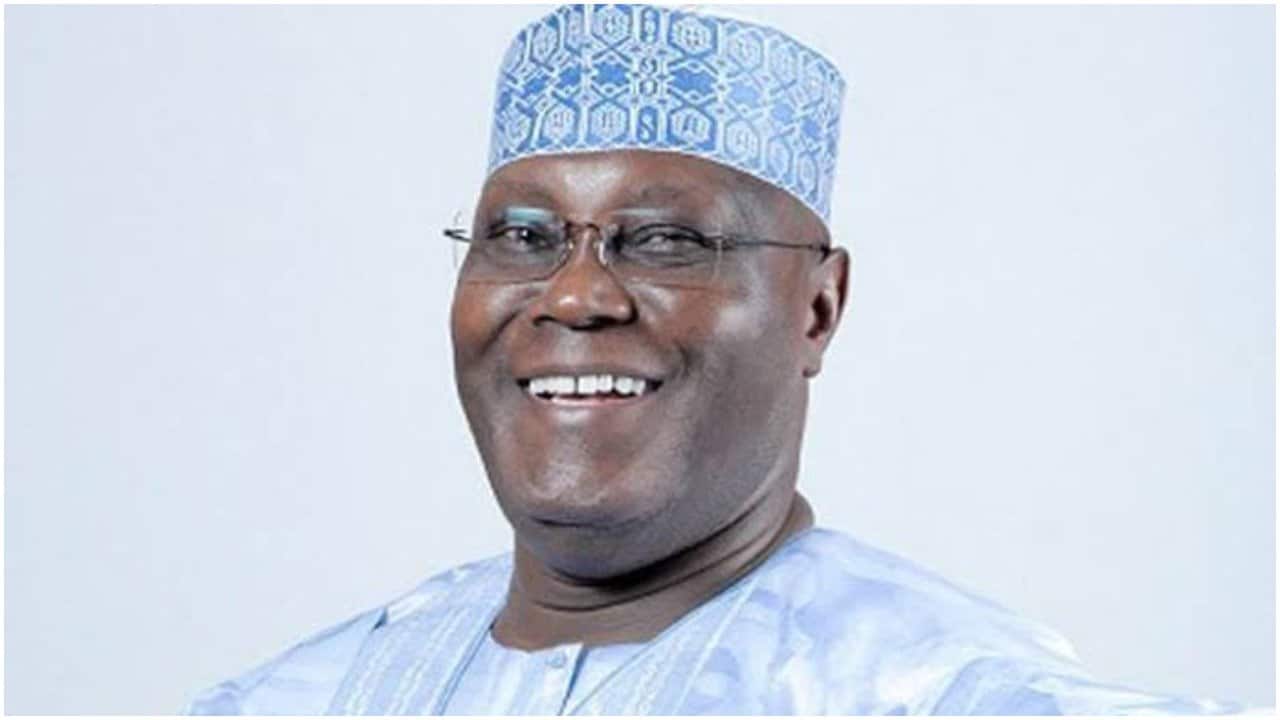 Nothing has shocked me in my entire life in public service as the revelation from Nigeria’s First Quarter 2020 financial reports in the Medium Term Expenditure Framework and Fiscal Strategy from the Federal Ministry of Finance, Budget, and National Planning, which shows, alarmingly, that whereas Nigeria spent a total sum of ₦943.12 billion in debt servicing, the Federal Government’s retained revenue for the same period was only ₦950.56 billion. This means that Nigeria’s debt to revenue ratio is now 99%.

No one should be deceived. This is a crisis! Debt servicing does not equate to debt repayment. The reality is that Nigeria is paying only the minimum payment to cover our interest charges. The principal remains untouched and is possibly growing.

We are at a precipice. If our revenue figures do not go up, and...