The club broke the news just days before the resumption of the Spanish La Liga which was stopped due to coronavirus pandemic.

“Messi should be able to rejoin his team-mates in a few days’ time.

“All of the available players were at the Ciutat Esportiva, where they were joined by Jorge Cuenca and Kike Saverio as well as the other B team players who have been working out with the first team over the last few days: Iñaki Peña, R. Araujo, Chumi, Monchu, Riqui Puig, Collado and Ansu Fati. The latter, like Messi, worked out individually this morning.
“For tomorrow’s Saturday session the players will train again, but unusually, this session is going to be on the pitch in the Camp Nou as Setién works to get his players ready for the return to football, but with games being played behind closed doors”

Babatunde Adeyeye will be made to face the law over a viral video on social media which showed him kissing his toddler sister.

This was disclosed by Tony Ojukwu, the Executive Secretary of the National Human Rights Commission, NHRC.

This is despite an apology by Adeyeye who stated that he didn't mean any harm by making the video.

''His name is Babatunde Adeyeye. Babatunde Adeyeye is a final year student of Botany in Lagos State University. He shot an "apology" video which was sent in to us today. He should be traced and arrested immediately. He has committed A CRIME against a minor and must face the law.'' Tony Ojukwu tweeted.

The Nigerian Police Force is also seeking information on how to locate... 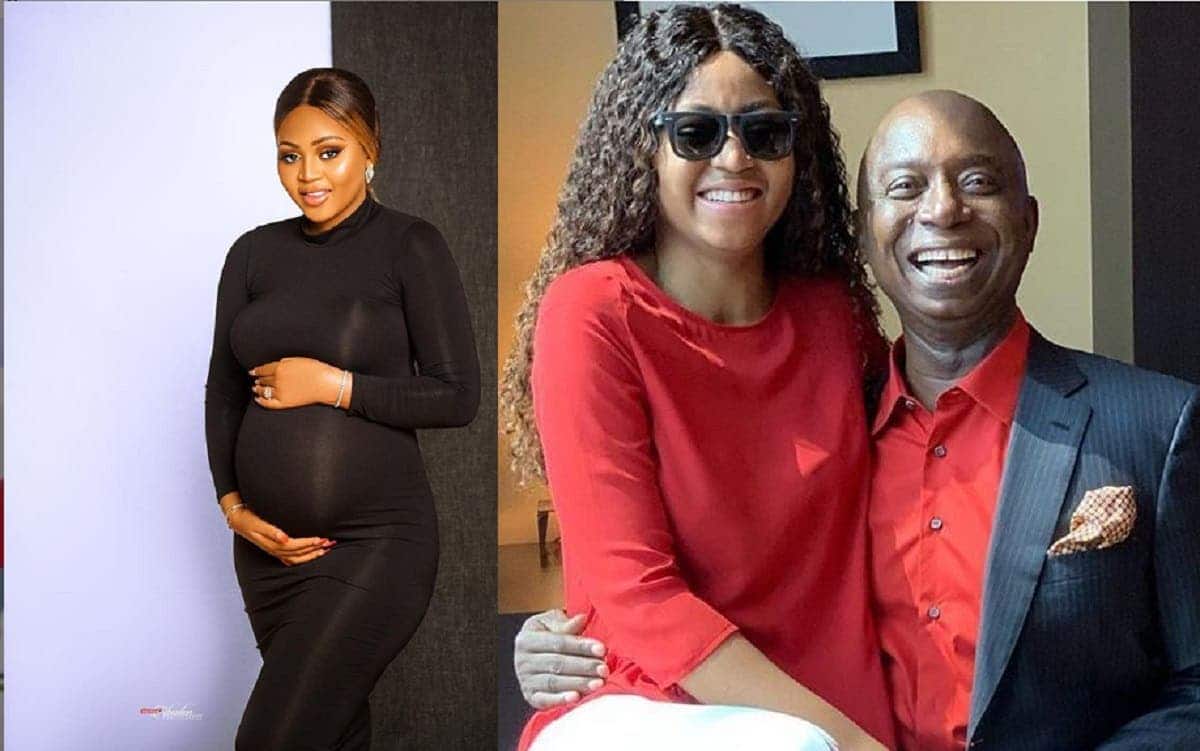 Actress and wife of Billionaire, Regina Daniels has disclosed some things about her love life. According to the 20 year old, she is someone that loves love and she appreciates whatever form it took in her life.

Recall that Regina's love story with 59 year old Ned Nwoko sparked up alot of controversy on social media and this made the light skinned actress more popular.

Few days ago, her politician husband threw many in shock after he announced that Regina is heavily pregnant and expecting their child. Though it did not come as a surprise to...

A Twitter user identified as Emeka Uwadinma has told Busola Dakolo to rest her rape allegation because she has gained a lot from it.

This was after Busola Dakolo revealed that the investigations done by the police on her rape allegation against Pastor Biodun Fatoyinbo of COZA have been submitted to the Ministry of justice.

She, however, lamented that the Ministry has been silent on the case which she finds very worrisome.

In reaction, Emeka stated that Busola has lost the battle because the pastor is still standing.

He also revealed that she gained lots of social media follower on her accounts which were verified during the period. According to him, that should be enough for her to rest the case against...