Nigerians are reacting to the birthday post by Nollywood actress, Regina Daniels celebrating her ex boyfriend, Somadina on his birthday.

Users on the popular photo and video sharing social network, Instagram have made her known that Somadina is her missing rib.

Recall, Regina Daniels parted ways with Soma and later went on to get married to Nigerian billionaire, Ned Nwoko.

This move by Regina Daniels said to be influenced by her mother, Rita sparked controversies back then as a whole lot of people were against it. 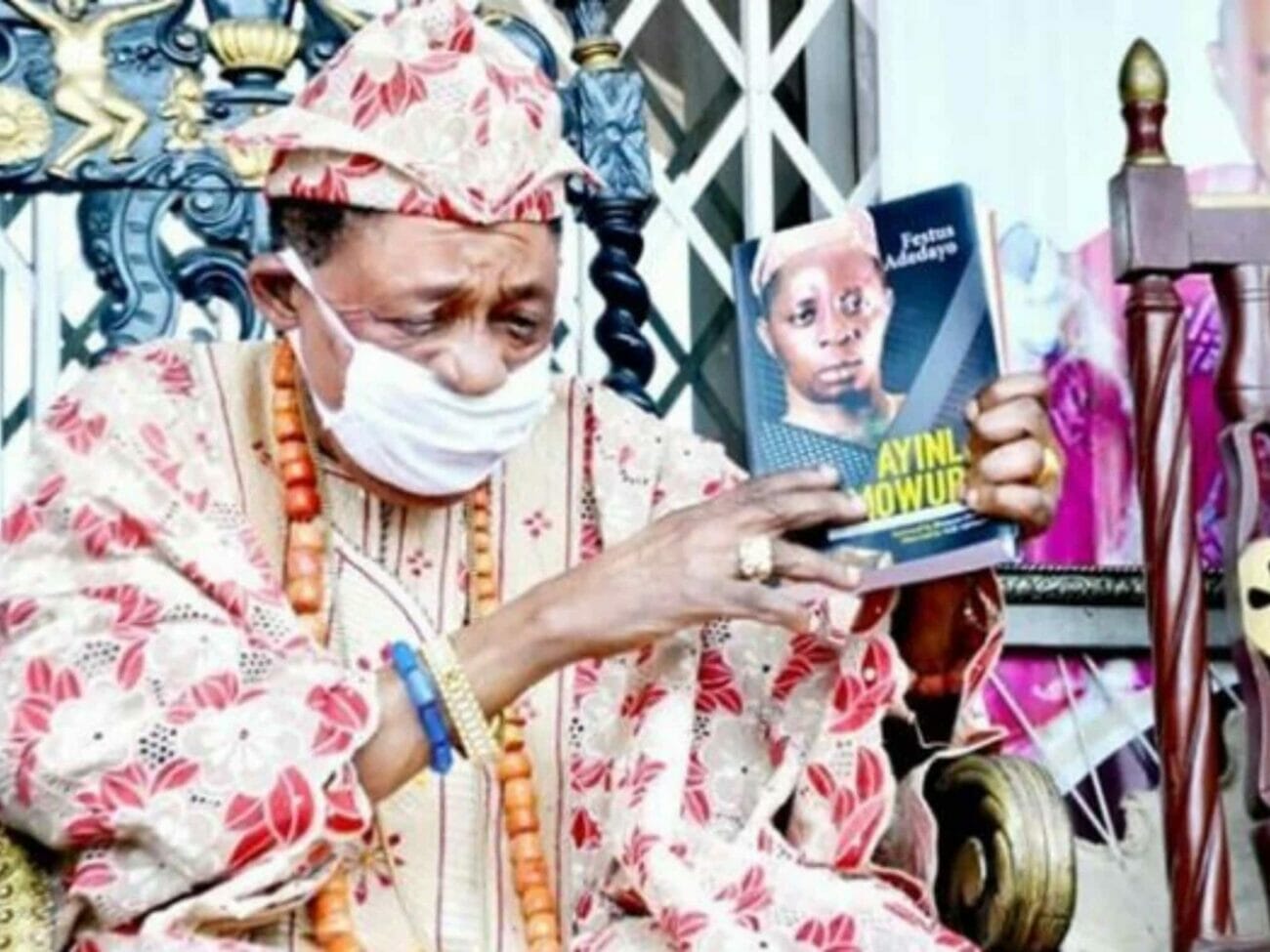 The Alaafin stated that the musician was a man of wisdom with a lot of intuitions. He also praised him for his wisdom in music presentation and contributed to the world through music.

Alaafin further added that history can not forget him, though the pandemic ravaging the world had prevented gatherings to honour the musician at a book launch.

He, however, encouraged everyone to be part of history by buying copies for friends and families and also reading to teach our upcoming generations about virtues.

The Economic and Financial Crimes Commission, EFCC, has said that it will file a fresh case against Orji Uzor Kalu.

This was after a conviction against him was upturned by the Supreme Court over N7.1 billion misappropriated fund.

According to the EFCC, the evidence it has against the former governor of Abia State is overwhelming.

“The attention of the Economic And Financial Crimes Commission, EFCC, has been drawn to the judgment of the Supreme Court nullifying the trial of a former governor of Abia State, Orji Kalu, his firm, Slok Nigeria Limited and Jones Udeogu, a former Director of Finance and Account of Abia State Government and ordering their fresh trial at the lower court.”

“The apex court based its verdict on the... 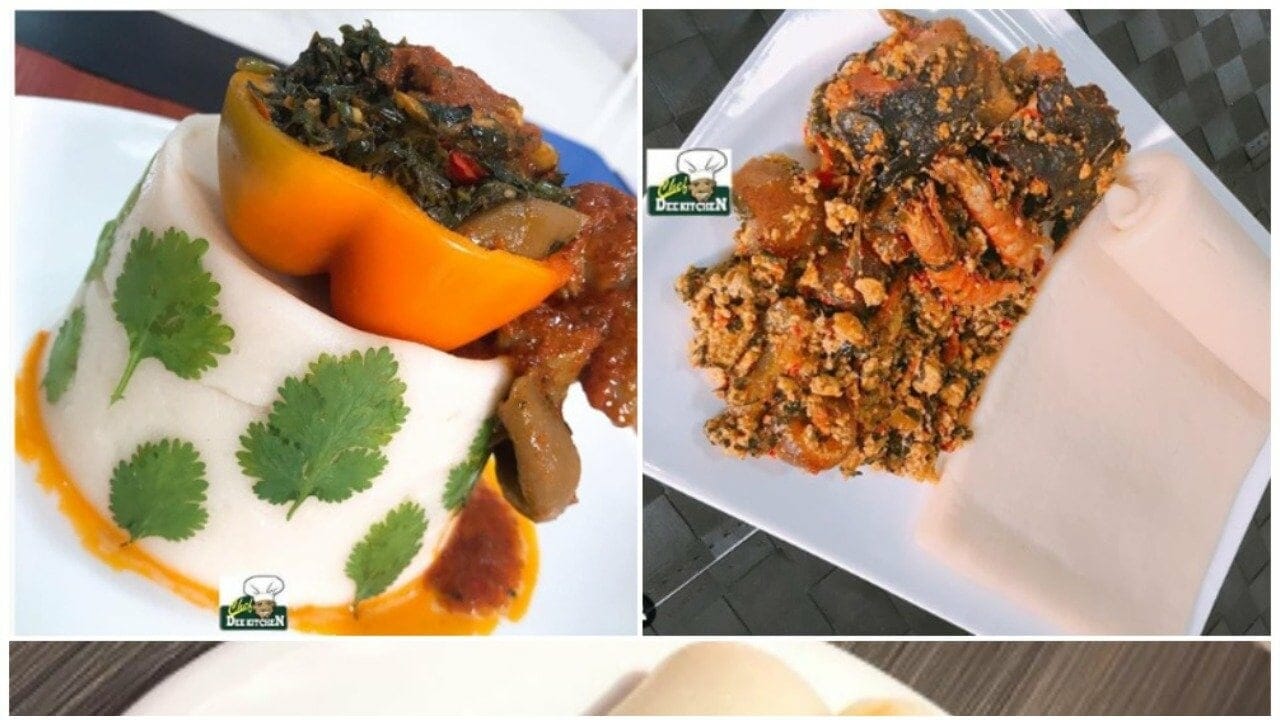 Ever seen a well served poundo yam that will not only have your jaw drop but mouth agape?

Then get ready to be blown away with this fabulous presentation of Poundo Yam but Instagram Chef, Ladipo Ayodeji!

Ladipo Ayodeji who is not only a chef but also a restaurant Consultant who is into culinary training and corporate catering often amuses his followers on Instagram with the different ways and methods with which he serves his pounded yam and rich soup and we just had to share!

Already the photos are making trending on Instagram with admirers and food lovers appreciating Ladipo's creativity!

Kemi Filani News brings you some of them below: