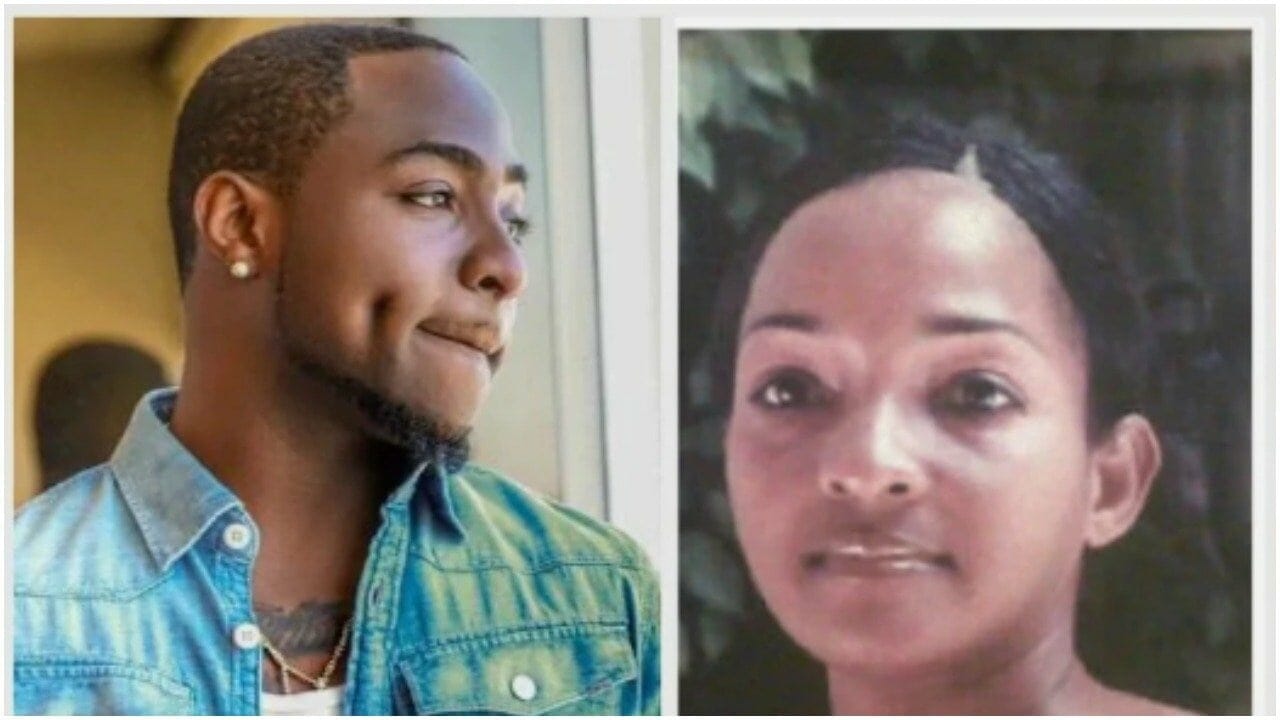 Multiple award winning musician, Davido has remembered his late mum today, Mother’s day. According to the ‘Ema dami duro’ crooner, he wishes his mum was alive.

In a bid to celebrate his late mum, the 27 year old shared a throwback picture he took with her on his Instagram page. Davido wrote ;

Davido’s mum, Veronica Imade Adeleke was born in 1963. The notable thing about her is that she loved music, just like her son. In the 90s, she had a brilliant music career and was owner of a record label. She was also part of a band named “David’s Band.” This was not the only thing she named after her son. She also had a security company, which was called “David’s security”. Her son was really the apple of her eye. Veronica Adeleke was a lecturer at Babcock University in Osun State. She was very bright, intelligent and loved by all the lecturers and students.

READ
Exposed: How Davido's hit songs were written by Peruzzi