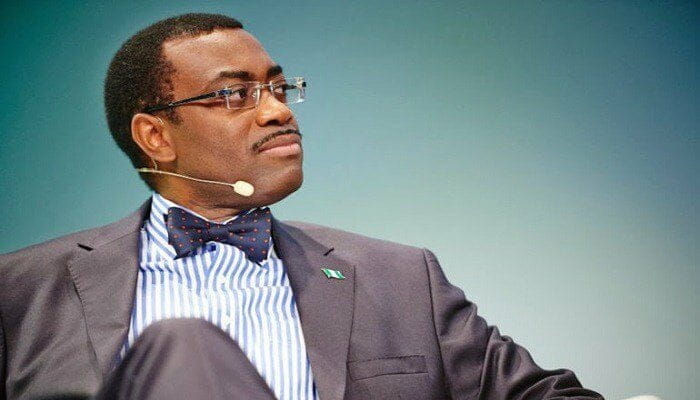 An independent investigation into allegations levelled against the President of the Africa Development Bank, Akinwumi Adesina, has been requested by the United States Department of Treasury.

Adesina has been accused of “unethical conduct, private gain, an impediment to efficiency, preferential treatment, and involvement in political activities”.

The US disagrees with a committee which exonerated him of the charges which include breach of 20 code of conduct of the bank.

See the full text of the letter below

The United States received your letter of May 5, in which you share your view that the board of governors of the African Development Bank should adopt the conclusions of the bank’s ethics committee and declare that the president is “totally exonerated of all the allegations made against him.” Our constituency cannot make such a declaration at this time. We have deep reservations about the integrity of the committee’s process.

Instead, we urge you to initiate an in-depth investigation of the allegations using the services of an independent outside investigator of high professional standing. We emphasize that undertaking an independent evaluation of facts, at any stage, is not at odds with a presumption of innocence.

CBN reacts to circulation of N2000 and N5000 banknotes

The allegations set out in the whistleblower complaint submitted on January 19, 2020, raise significant issues that all relevant governing bodies of the bank must handle with the utmost care, using all tools available to them. Had the ethics committee undertaken a proper preliminary examination that was in line with the board of governors resolution B/BG/2008/l 1, standard practices at other international financial institutions, and the bank’s own rules and procedures, it would have reviewed available facts that could be gathered by external counsel and found in internal bank records.

We fear that wholesale dismissal of all allegations without appropriate investigation will tarnish the reputation of this institution as one that does not uphold high standards of ethics and governance. This is a serious risk when we need strong confidence in the AfDB to play an influential role in the current global economic and health crisis, and when many shareholders are seeking legislative support for payments under the recently-concluded general capital increase.

Therefore, the United States cannot support dismissing the allegations at this stage. We believe the board of governors must demonstrate that this institution takes governance, anti-corruption, and transparency seriously. We thus request that you take steps to initiate an impartial, independent investigation into these allegations. Whatever the outcome, the AfDB will emerge stronger for having taken seriously its obligations to uphold good governance.

The United States sincerely wishes the AfDB to remain a high-quality institution with the capability to address the needs of the African continent, particularly at this critical time. Considering the scope, seriousness and detail of these allegations against the sole candidate for bank leadership over the next five years, we believe that further inquiry is necessary to ensure the AfDB’s president has broad support, confidence, and a clear mandate from shareholders.
Please accept our regards and appreciation for considering our request. 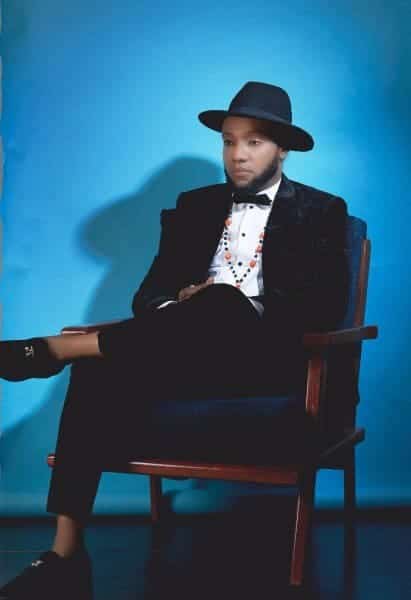 Singer Kcee has sparked out in anger after a troll stated that he's waiting for the day his rich brother E-money will expose how he gives him little change.

The troll must have stated this in reaction to revelations from some celebrities on how their colleagues whom they helped in the...