Tayo Faniran opined that, the presence of royalties on social media is weakening the respect people have for the crown.

He also wondered when it became normal for a King or Queen to be explaining their actions to commoner.

“I personally feel Royalties (Kings and queens) should stay off social media,it’s weakening the respect for the crowns of our lands,since when is it normal for a king or queen to be explaining him/herself to commoners,social media presence is good for all of us these days but Royalties can have people do it for them,social media is the rain that fell and packed the duck and fowls in same space,Very soon our kings will start dancing on Tiltok,oh come on  this isn’t how the stories were told”

“I don’t do small boys, my kind of men are in Aso Rock” – Dr Anu's botched surgery survivor, Omotee brags 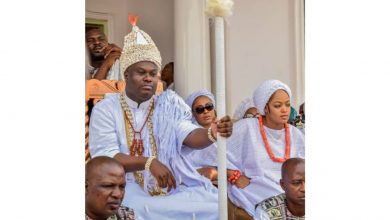 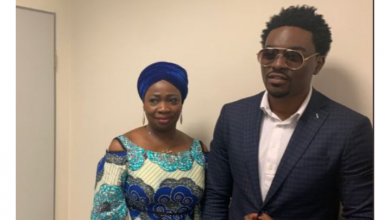 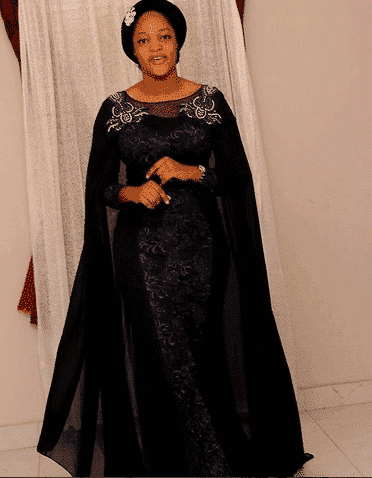 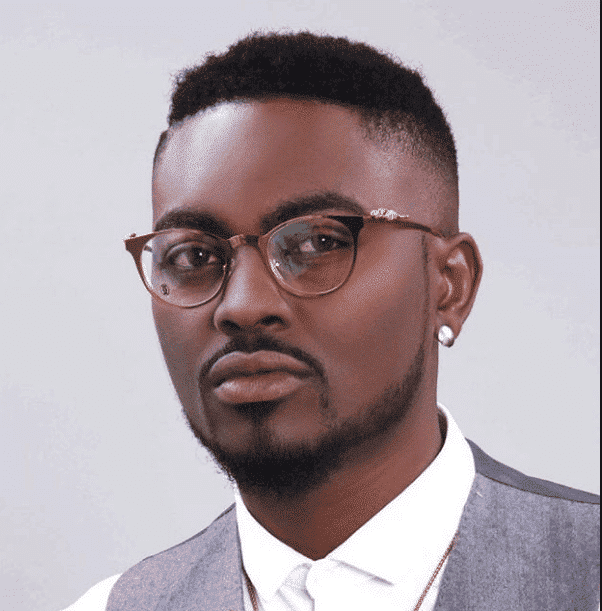 Tayo did not receive any money from Ayiri Emani