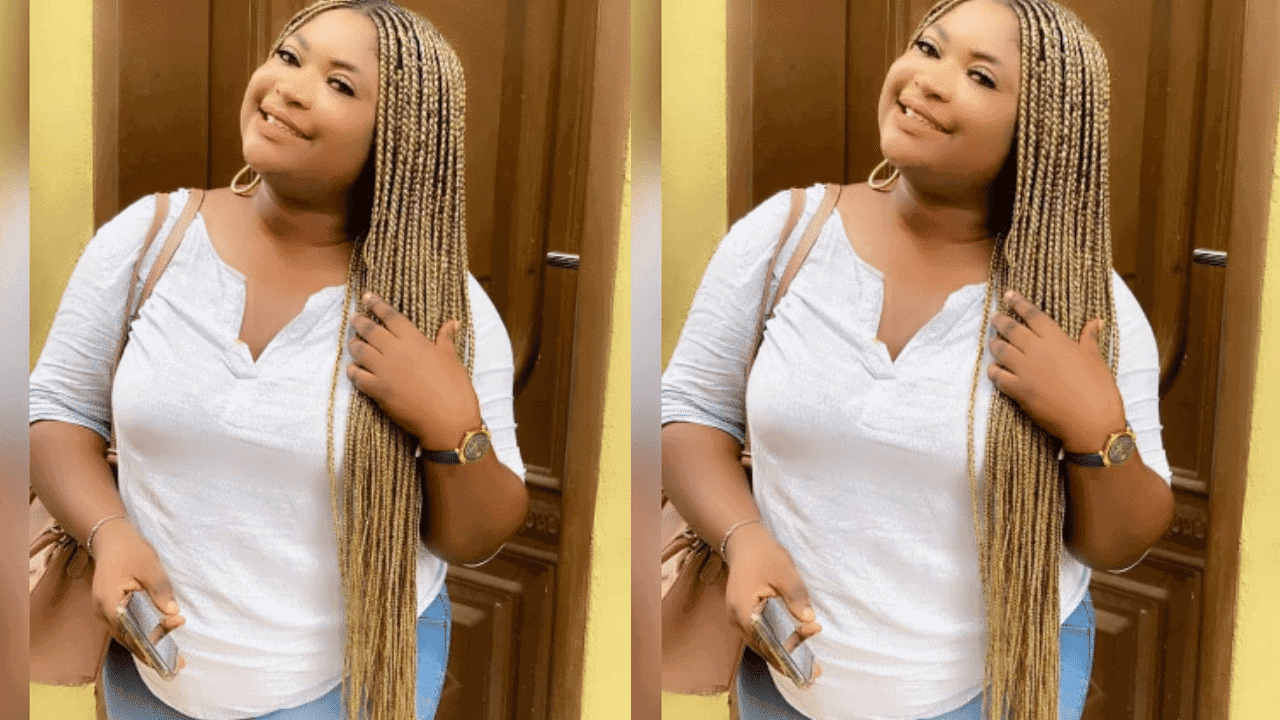 According to her, these challenges force several actresses, especially among the Yoruba movie genre to remain unmarried even at the age of 40.

The Ekiti born script revealed this to newsman, Gbolahan Adetayo, who asked about her views on actresses who are single, yet beautiful.

In her response, Jane revealed that, they are fake, that is why men use and dump them. She said;

“May God help us. There are several reasons 99% of Nollywood actresses will be single forever. Number one, we are too fake. Many of my colleagues lives fake life styles, trying to claim what they are not. Believe me or not, serious men actually identify a genuine woman when they see one.

If you are too fake, they will just use and dump you. Another reason is that, many of them are not contented with what they have and that is why you see them traveling abroad to enlarge their boobs and boots, not knowing that they are still going to suffer it in future. Let them go and ask the women with real big Ass what they are facing in their old age.

The load at the back side will be too heavy for the bones of their legs to carry and arthritis set in, then they starts walking like Camel. Another factor contributing to Nollywood actresses not to have a husband or keep a serious relationship is that, many of us have refused to be called black woman again, they have washed away their real colours through series of bleaching and whitening creams.

The way some of them smell self is nothing to write home about. With all these facts I have listed above, do you think a serious man will stay with you? Or you think they don’t know what they actually want? Let’s even look at it from the spiritual angle.

Jaiye Kuti, Seyi Edun and other Yoruba actors who 'can NEVER kiss in a movie'

There are men who have been told through prophecy not to marry a white woman, such man obviously will exclude white woman from his choice of woman, meanwhile the person who has been destined to be his wife has bleached away her real colour,such lady has automatically missed her destined man and she might remain single forever or marry a wrong man, months after the wedding, they return to their father’s house to be a single mother”,