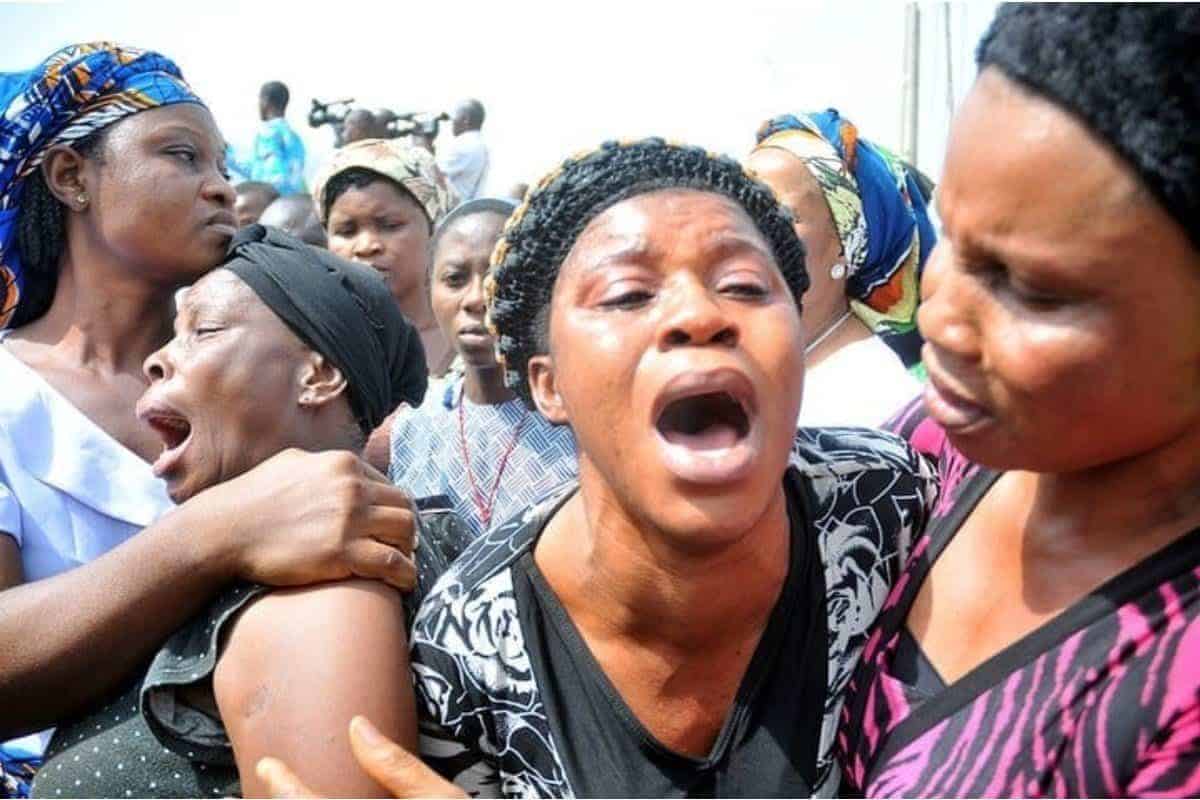 Reports has it that Gregory Tyree Boyce, 30, and his Nigerian girlfriend Natalie Adepoju, 27, were mysteriously found dead in their condo in Las Vegas. Boyce was known for his role as Tyler Crowley in the first Twilight franchise movie.

A source told E! News that “Greg’s cousin woke up and noticed that Greg’s car was still at the house. He was worried because Greg was to be in LA. His cousin went to check on him and found them.”

The source says that prior to his death, Gregory was “really focused and handling a lot of business.” And though he had moved to Las Vegas to help his mother, the insider reveals Gregory “would commute to LA for acting jobs and to see his daughter.”

A second source adds, “Greg was definitely a person who loved life and [was] super positive… super animated, really witty, he was the life of the party. I will definitely miss him. He was one of my funniest friends in LA and made my experience there really memorable.”

Insiders told TMZ that an unknown white powdery substance was found at the scene, but authorities are yet to confirm.

The Las Vegas Medical Examiner’s office confirmed that the couple were found dead on May 13. The cause of their deaths have not been revealed.

His Nigerian girlfriend, Natalie Adepoju who has been dating the actor for just over a year has a young son named Egypt, while Boyce is survived by his 10-year-old daughter, Alaya.

READ
Shame! What a father did after impregnating his 13-yr-old Stepdaughter

In a statement shared to a GoFundMe, her family described her as being a “loving daughter, niece, sister, cousin, and friend.” They continued, “Natalie had so much life to live [and] we are saddened that her life was cut short. Natalie leaves behind her one and only baby boy Egypt, her father, two brothers and one sister, and a host of family and friends who love her dearly.”