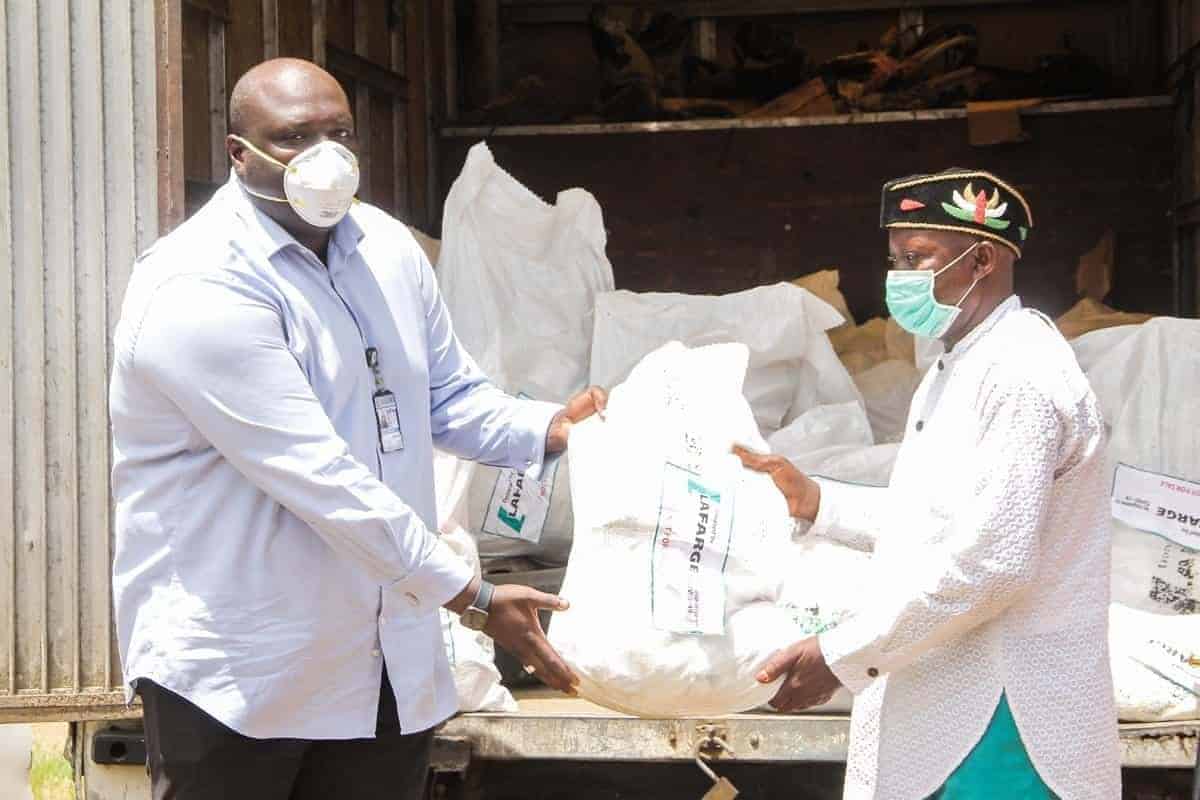 An official of the hospital, told PUNCH that a health worker had fallen sick about two weeks ago.

The source said the worker was being treated for malaria when a nurse suspected that they were handling a coronavirus case.

It was gathered that some personnel of the Nigeria Centre for Disease Control took the samples of the sick worker and the two officials (the nurse and a doctor) who attended to her.

The results of the patient and the doctor were reportedly positive while that of the nurse was negative.

The source said, “It started with a staff member who fell sick two weeks ago and was being treated for malaria at the hospital. It was one of the nurses who attended the COVID-19 training that suspected the worker had contracted the virus. The NCDC was invited and tests were carried out on her, the nurse and a doctor. I later learnt that the patient and the doctor tested positive.

“I expected that they would shut down the ward where the worker was treated but the management did not do so. Also, there was no formal notification that those people were positive so that everyone will be more careful. We asked the managing director about the results but he said they were not out.”

Another source at the hospital told Saturday PUNCH on Wednesday that the NCDC officials came back to the hospital last week for more testing.

“The NCDC officials came with about 15 testing kits last week. I learnt on Tuesday that two other doctors and four nurses have also tested positive. The management has not said anything. We don’t know the people those that tested positive had come in contact with. We are worried. Something must be done about it. We have been kept in the dark,” the official added.

He also lamented that workers in his department were at high risk as they had been reporting to the office every day.

The Managing Director of the hospital, Dr Olumide Sojinrin, confirmed that “some staff members” tested positive. He, however, debunked the claim that workers were not informed of the development.

“People should not be afraid of test. We advise every member of staff to go to their local government and get tested. Coronavirus is not a death sentence. It is our job and we just have to live up to that responsibility. We are also trying to form a group that will reach out to those in isolation to ensure their psychological well-being.” 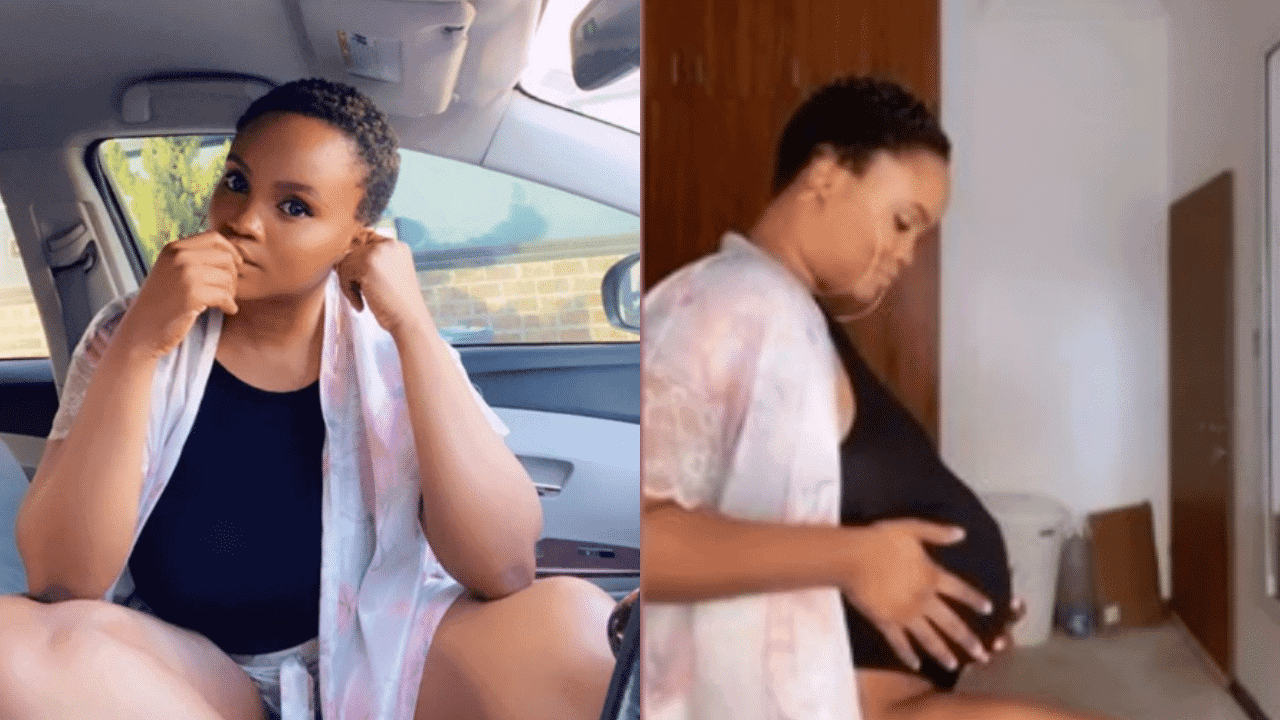 Actor, Blossom Chukwujekwu's fromer wife, Maureen Esisi has taken to her Instagram page to reply trolls who call her barren.

Kemi Filani News recalls that she and her husband didn't have any kids before their marriage crashed, and it was speculated that it was one of the reasons they broke up....

Heartbreaking! Lady laments after losing parents and 6 siblings in 2 years, questions God
28-year-old new mother of triplets cries out as husband runs away
To Top