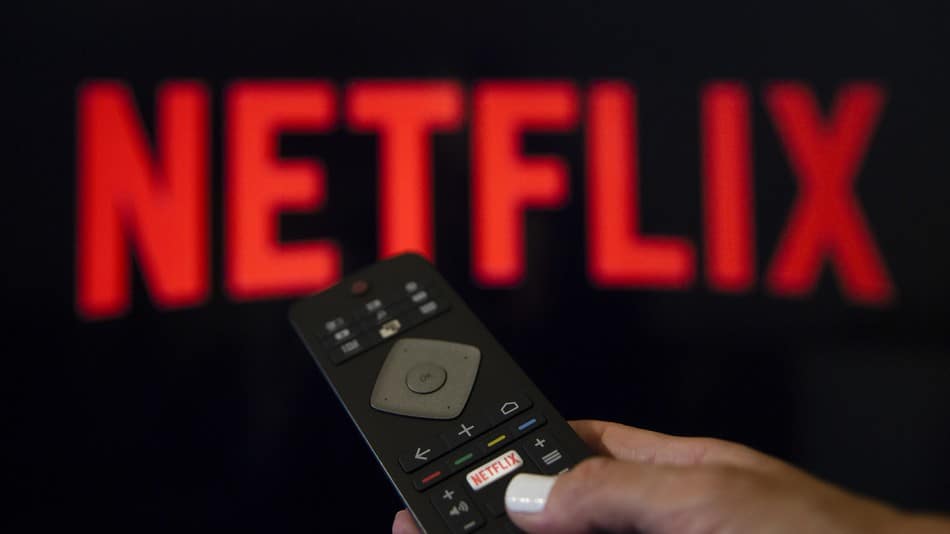 Netflix has stated that subscribers who haven’t been active in the past year will soon start having their subscriptions cancelled.

The Production Innovation Director of Netflix, Eddy Wu, made this known in a statement issued on Thursday.

Eddy Wu stated that the subscribers will first be asked if they want to keep their subscription before a decision is made on cancelling it.

“You know that sinking feeling when you realize you signed up for something but haven’t used it in ages? At Netflix, the last thing we want is people paying for something they’re not using,” it wrote.

“So we’re asking everyone who has not watched anything on Netflix for a year since they joined to confirm they want to keep their membership.

“And we’ll do the same for anyone who has stopped watching for more than two years. Members will start seeing these emails or in-app notifications this week.

“If they don’t confirm that they want to keep subscribing, we’ll automatically cancel their subscription. If anyone changes their mind later, it’s really easy to restart Netflix.

“These inactive accounts represent less than half of one percent of our overall member base, only a few hundred thousand, and are already factored into our financial guidance.”

“In the meantime, we hope this new approach saves people some hard-earned cash. We’ve always thought it should be easy to sign up and to cancel,” it added.

“So, as always, anyone who cancels their account and then rejoins within 10 months will still have their favorites, profiles, viewing preferences, and account details just as they left them.”

“I will gift my N1million win to my only parent, my mother” – 9mobileMega Millions N1m Winner

How subsidizing naira blocks can be Nigeria’s Economic ‘takeoff’