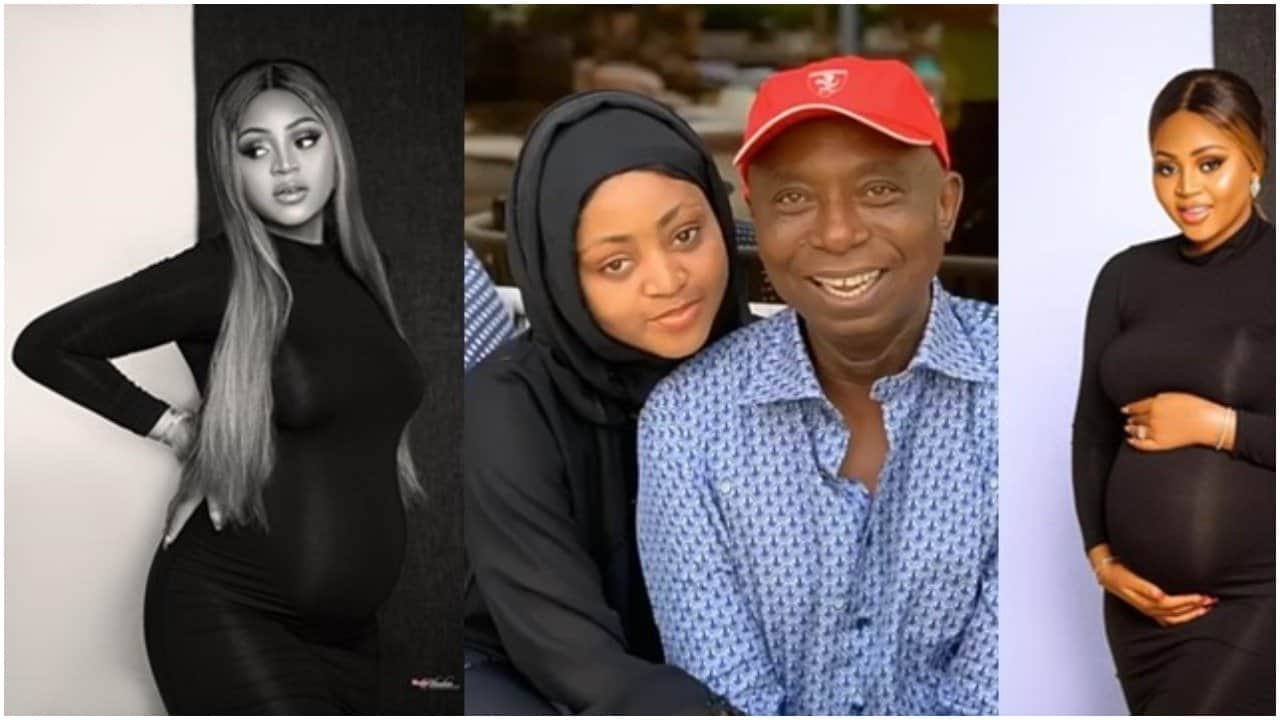 This will be Ned and Regina’s first child since their marriage in 2019.

The ex-lawmaker, who took to his Instagram page to share the good news, also shared photos of the pregnant star with an ample baby bump

“It is now official. I am excited to announce that my baby is having a baby @regina.daniels,” he wrote.

Jussie Smollett may have 'paid two Nigerian brothers to attack him'

A report by e-NIGERIA had also claimed that the politician acquired a house for Daniels in an undisclosed location in London, United Kingdom, for her to stay ahead of the baby’s arrival.

Recall that in 2019, Regina Daniels was reported to be pregnant with the billionaire’s baby and there were even claims that she was four months gone at the time. However, not long after, with the actress featuring less on social media, reports made wave that she’d lost her baby at the time — this was accompanied with strong speculations that she either aborted her baby or had a miscarriage. A report at the time that insiders claimed caused a rift between the lovers.

Regina then returned back to the social media scene but photos she shared on there were really questionable as she looked rather slimmer than what she looked like before.

Well, the pregnancy is confirmed and the actress also shared some videos of her baby bump.

She wrote on her journey of motherhood, ““I have never been this happy before , This feeling of becoming a mum is the most amazing journey of my life …I see myself speaking to my tummy all day , staring at the mirror and still can’t believe it .This child is about to change my entire life 😩Oh! How much I can’t wait.”

AGN president, Emeka Rollas rains curses on Nigerians for dragging them over visit to Regina Daniels

How ‘Banana’ Got Davido a house in Banana Island 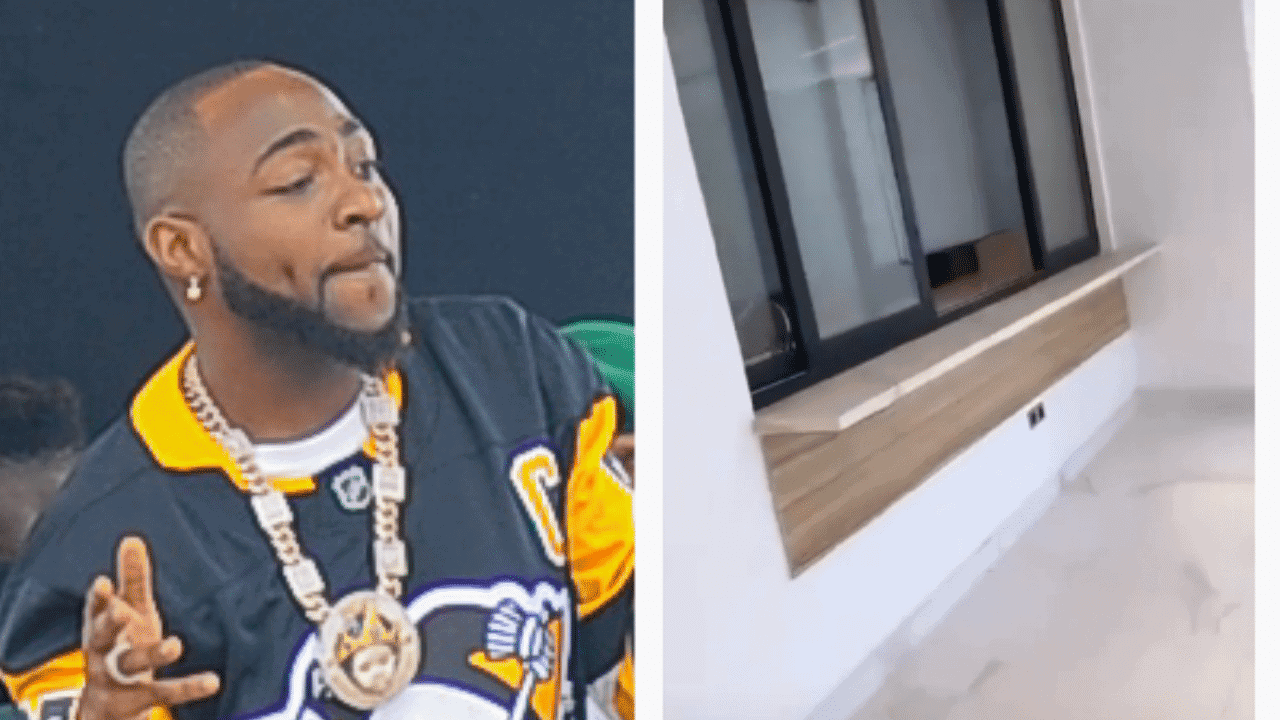 Nigerian singer and music label owner, Davido on Saturday, took to Twitter to make a joke about how he got his new house in Banana Island, Lagos State.

The father of three and singer revealed that he got the palatial mansion through profits he made from singing the hit track, “Banana Fall On someone”

The mansion, which is located in the exclusive highbrow area of Lagos, features a private lift, something the singer says he’s always wanted.
He wrote, “Moved to banana with money I made from singing about bananas falling someone …. Cruise.”

David Adedeji Adeleke (born November 21, 1992), who is better known as Davido, is an American-born Nigerian singer, songwriter and... 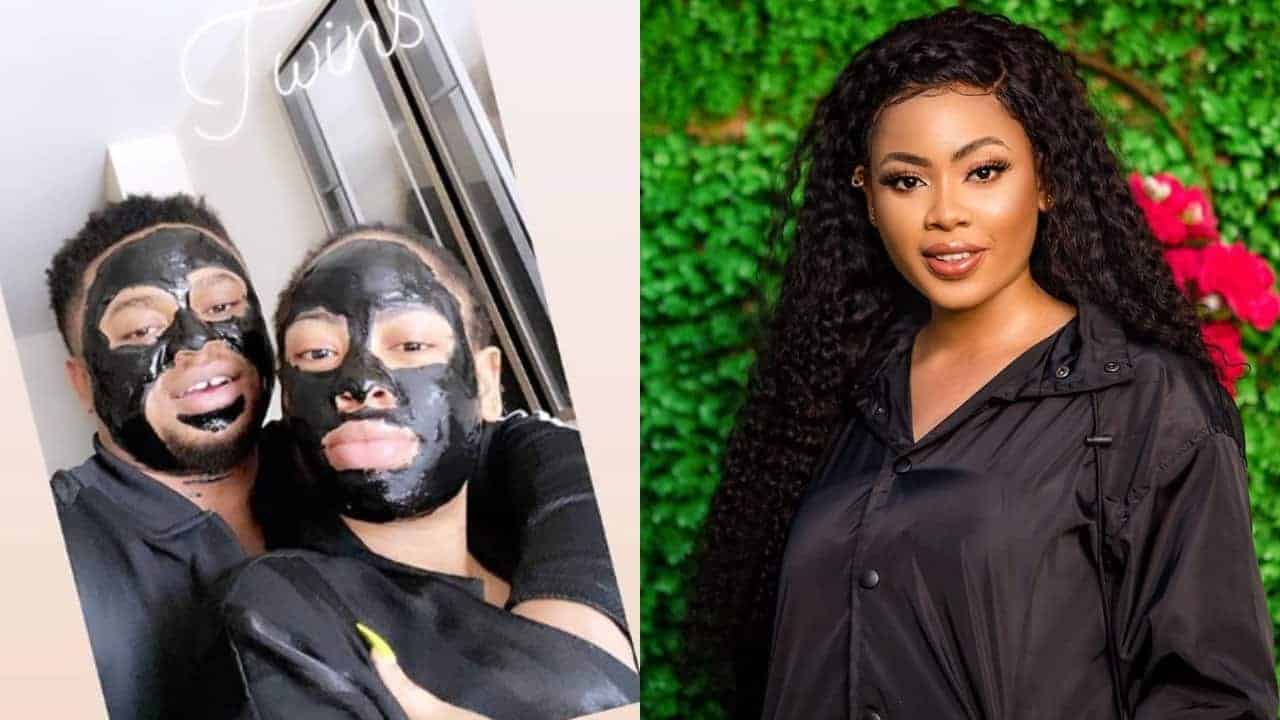 Heavily pregnant BBNaija ex housemate, Nina Ivy is celebrating her 24th birthday today, 31st of May and her husband took to his Instagram page to shower an undiluted love on his wife. According to Nina's husband, he is addicted to Nina and he does not want the addiction to end.

In his words ""We all have something we are addicted to, and my addiction is you, my sweet Nina. This is an addiction i never want to End. Happy birthday wifey… Love you scatter. #24neverlookssogood #24withgraceandglory"

The mother of one revealed she will used hot slaps to do the brutal process.

This is coming after the food Vlogger took to her Instagram page to speak up for black lives.

Sharing the above image, she wrote;