President Muhammadu Buhari's special Adviser, Media and Publicity, Femi Adesina has revealed that he was the one that prepared the nationwide speech...
Read more
Home Entertainment My butthole has been licked by a lady, I almost had gay...
Facebook
Twitter
Pinterest
WhatsApp 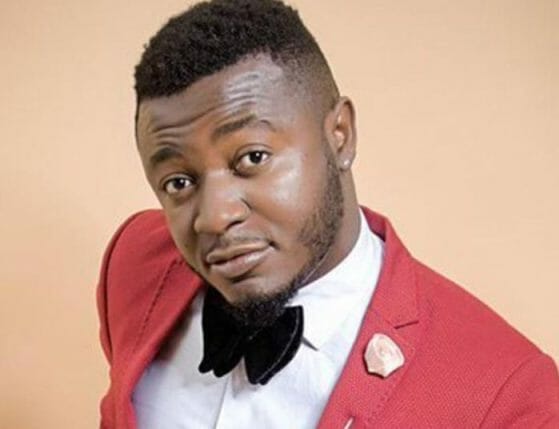 Singer MC Galaxy has revealed that his butthole has been licked by a lady and that he almost had gay sex at a certain time of his life.

The singer made this known during a live instagram chat with an unidentified female as seen in the video below.

He wrote: “We set the trend and they follow, am sure very soon they will copy me  KING OF IDEARS.”

One of his critics is OAP DO2DTUN who wrote: “I don’t give a flipping hell what anyone thinks. I just feel we’ve taken this thing out of line. It has just become so disgusting. We are all not saints but if you must sin differently, why the extreme public show of of indecency and misdemeanor… Just imagine those were your kids or sister? .. some girls have lost their sense of dignity. See that one they told to rub palm oil on her body to shake her bum and she did.. palm oil”.