It appears the brouhaha between Jude okoye, Cynthia Morgan and MayD is yet to end.

Music executive, Jude Okoye has revealed that MayD after rejecting his contract years ago, begged him to be signed on back to him in 2019.

In fact, Jude alleged that the conversation happened in his house. He revealed that they were having a conversation over a cigarette and drink, where MayD apologized fo all he said against him in the past.

He then revealed that MayD begged to be signed to his record label.

Jude revealed that he turned down his request, stating that he is yet to heal from the wound his brothers’ (Psquare) separation caused him.

Jude opened up in an Interview with music executive, Ubi Franklin. Watch the video below…

Kemi Filani News recalls that Nigerian singer, Akinmayokun Awodumila popularly known as MayD or Mr MayD opened up on his ordeal in the hands of his former friends, Psquare.

According to MayD, they never believed in him and refused to sign him from the start.

He further revealed that they only wanted to sign a contract with him after he started making waves. 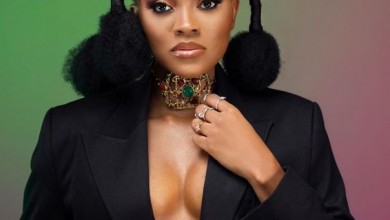 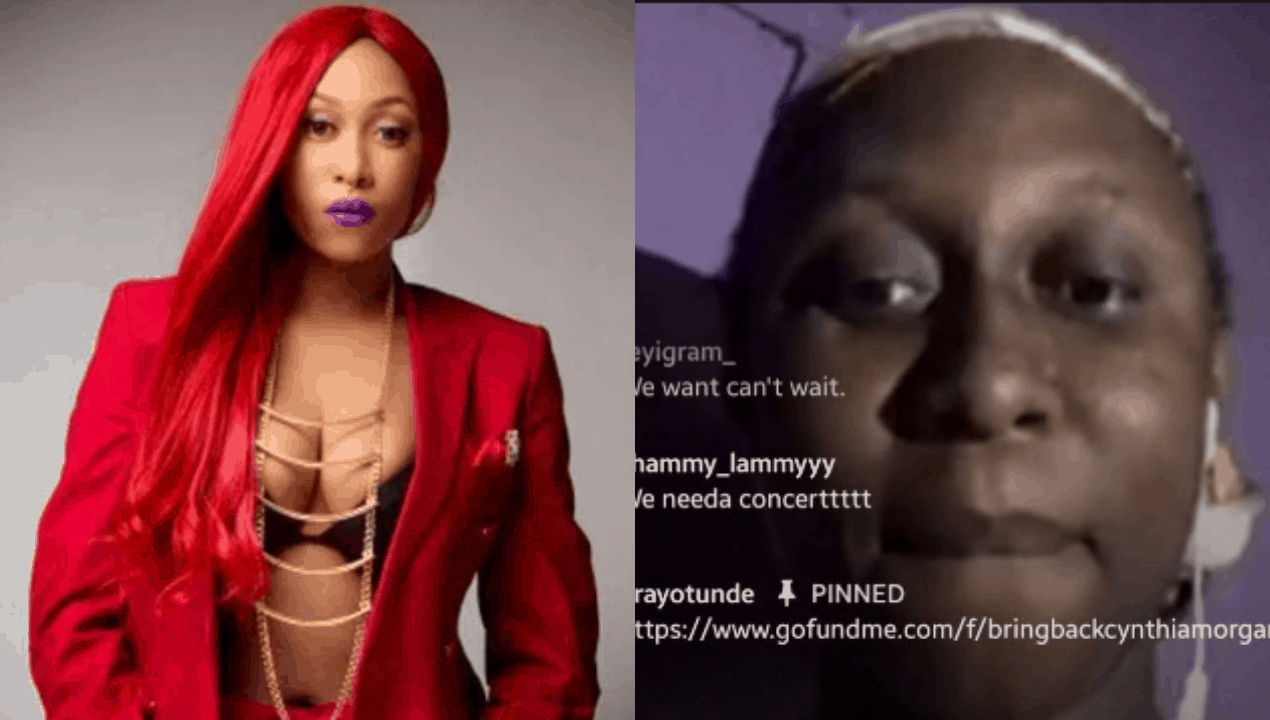 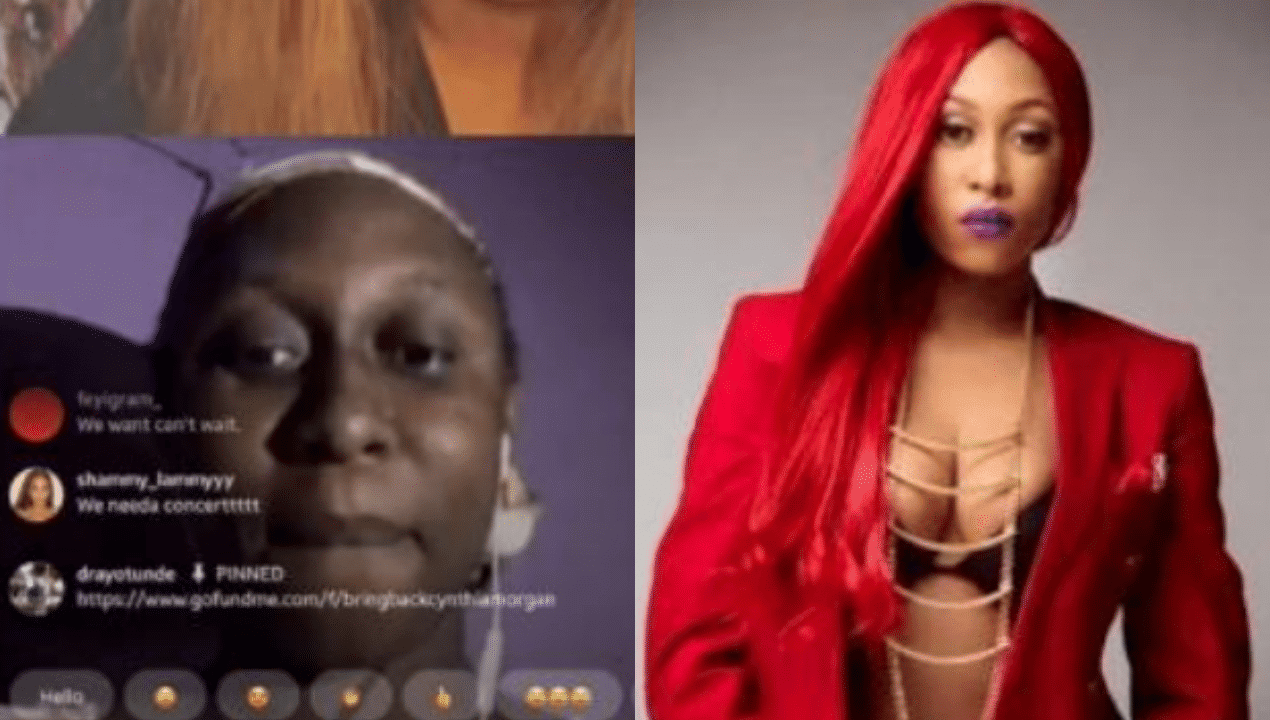 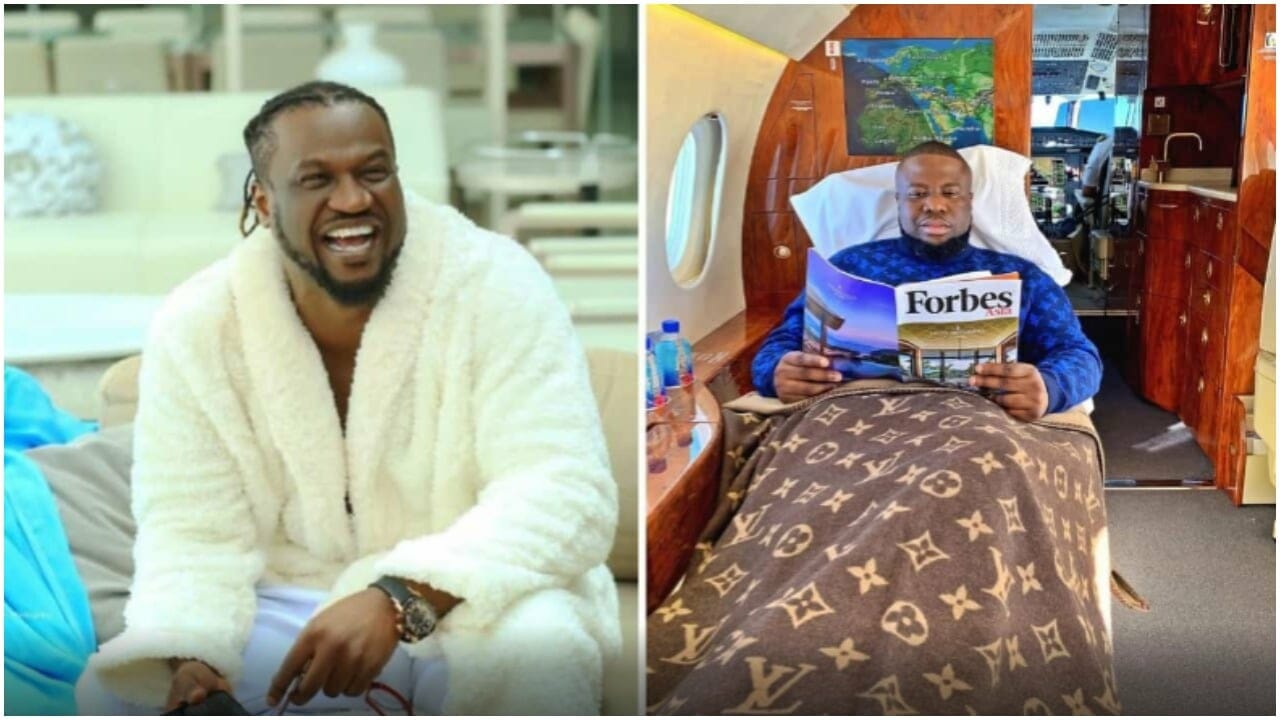 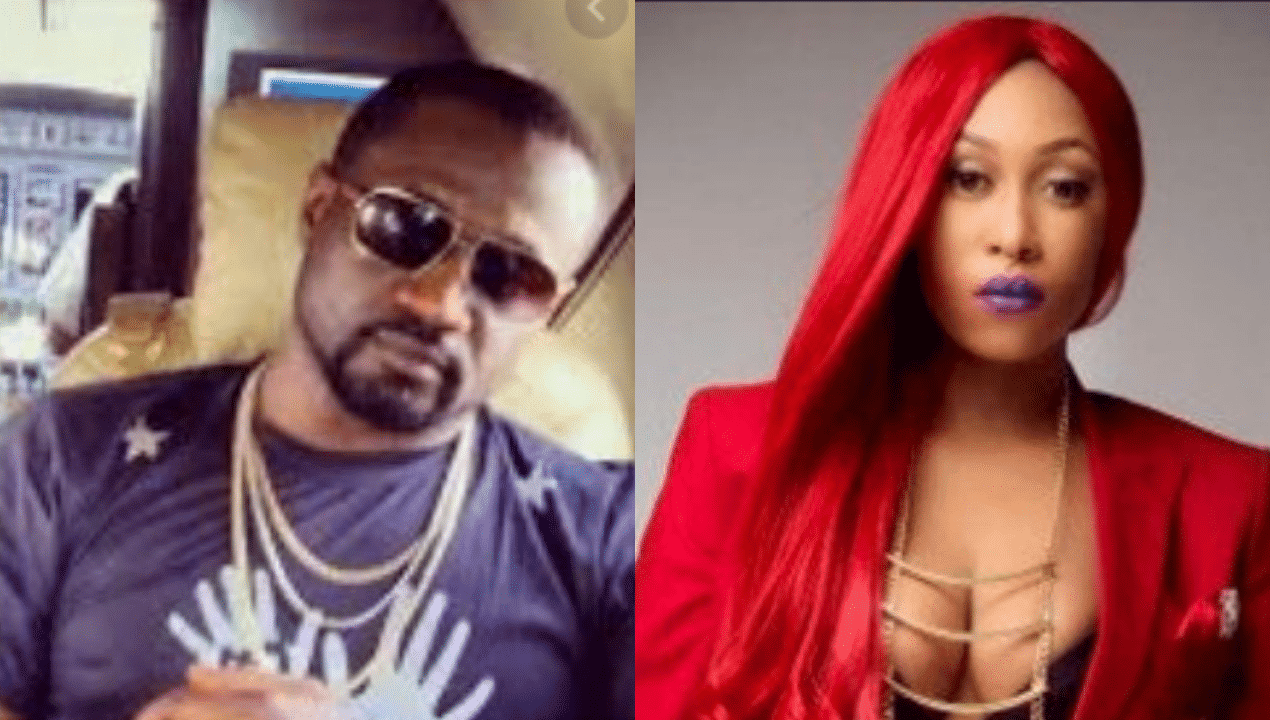 “You will suffer for your evil ways”, Cynthia Morgan rains curses on Jude Okoye 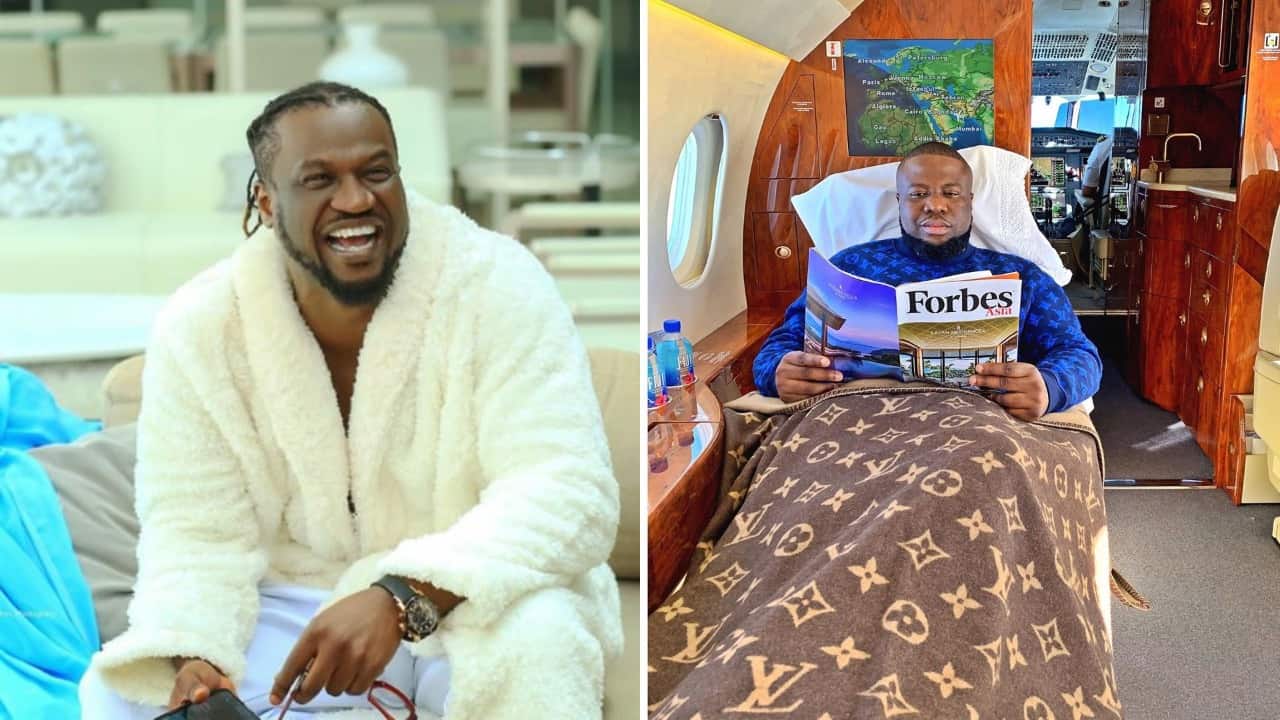 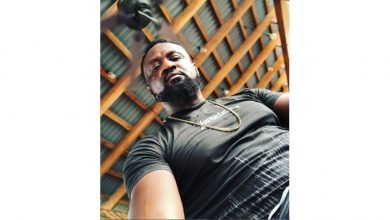 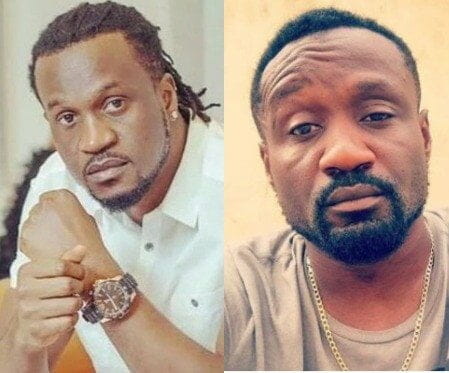 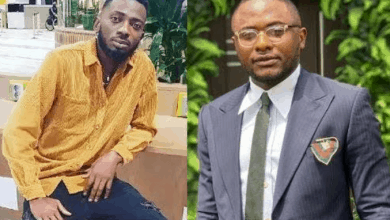