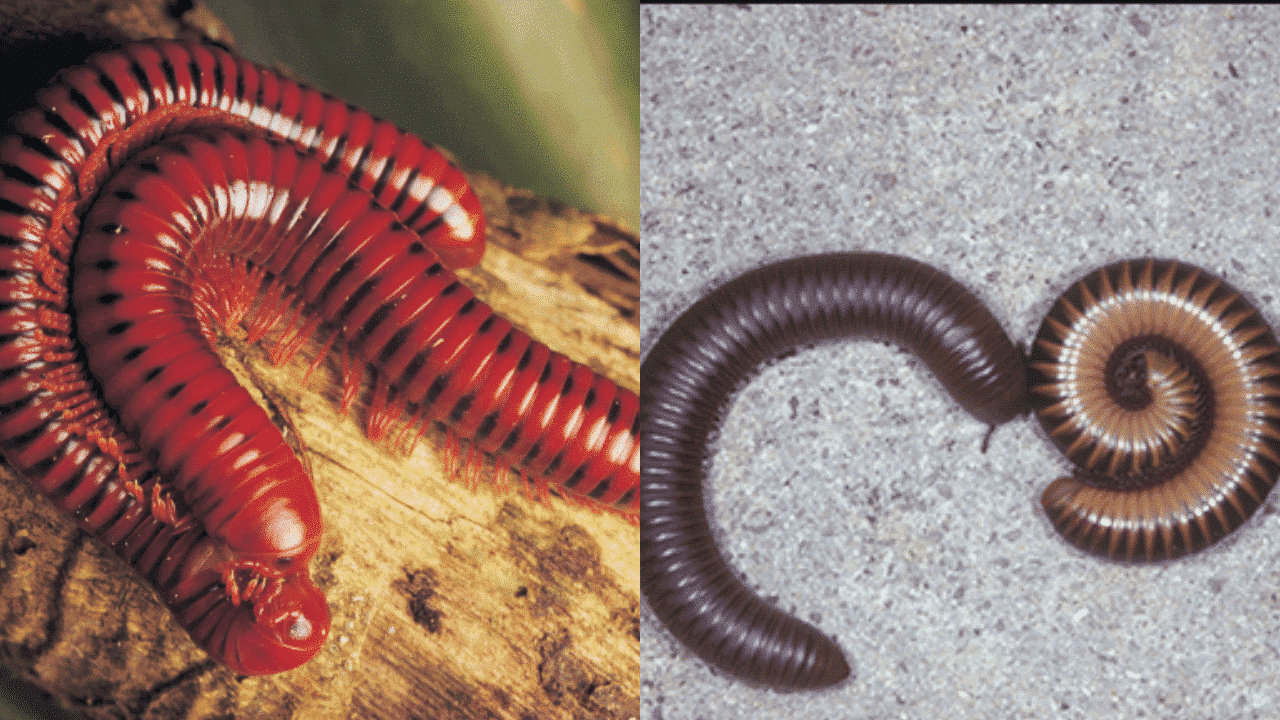 A man who reportedly paid 1.8 million naira as bride price has invoked millipede to the fanily house of his bride after she ran away from him.

The family of the 32-year-old woman, Esther Asuquo , refused to permit her to travel back to her estranged husband following their disagreement.

According to residents of the community, the family of the lady took her to the house of a native doctor rather than a church after she was forced to run faraway from her home following several prophecies indicating that the powers invoked in her house by her husband would move for an extended time.

However, the community vowed to banish the husband, a non-indigene, who hired a native doctor from another land to invoke the charm.

Kemi Filani News gathered that the man  Asuquo, reportedly had issues with the wife who packed out of his house and went back to her family.

READ
Lawmaker beats woman, forces her to walk without clothes on

Instead of solving the issue amicably , Asuquo allegedly reported her to a militant group, demanding a refund of the dowry he paid.

The militant group was said to have ruled in favor of his wife. Not satisfied by the judgement, he contracted a native doctor to force the lady and her family to refund his money by invoking the millipedes

It was further revealed that the woman’s family decided to put her in custody of another native doctor in order to save her life.

“She isn’t with any church; she is now living with one native doctor somewhere during this community. But we don’t blame her because nobody with a sane mind will stay therein quite place if that juju isn’t neutralized.” A source told KFN

“We have also seen somebody she delivered to come and do some things here, and that we know that they’re not church people; that person isn’t a pastor, she lives in one among the thatch houses within the compound of the native doctor somewhere within the community.” The source added

Another source said; “We have seen the type of person he’s ; we now know that he is not alleged to live among us because he features a questionable character.

This kind of man can poison people where they gather to relax or drink; he’s even capable of killing to possess what belongs to a different man. For this reason and other things that i might not wish to enter , he can not accept us.

He came to me a couple of days ago to inform me what he wants, but from the way he spoke, i feel he still loves Esther, but it’s too late because he took it too far.

Even the militants visited the place and that they are very angry with what he did because the case was still before them, yet he went behind to contract a native doctor.”