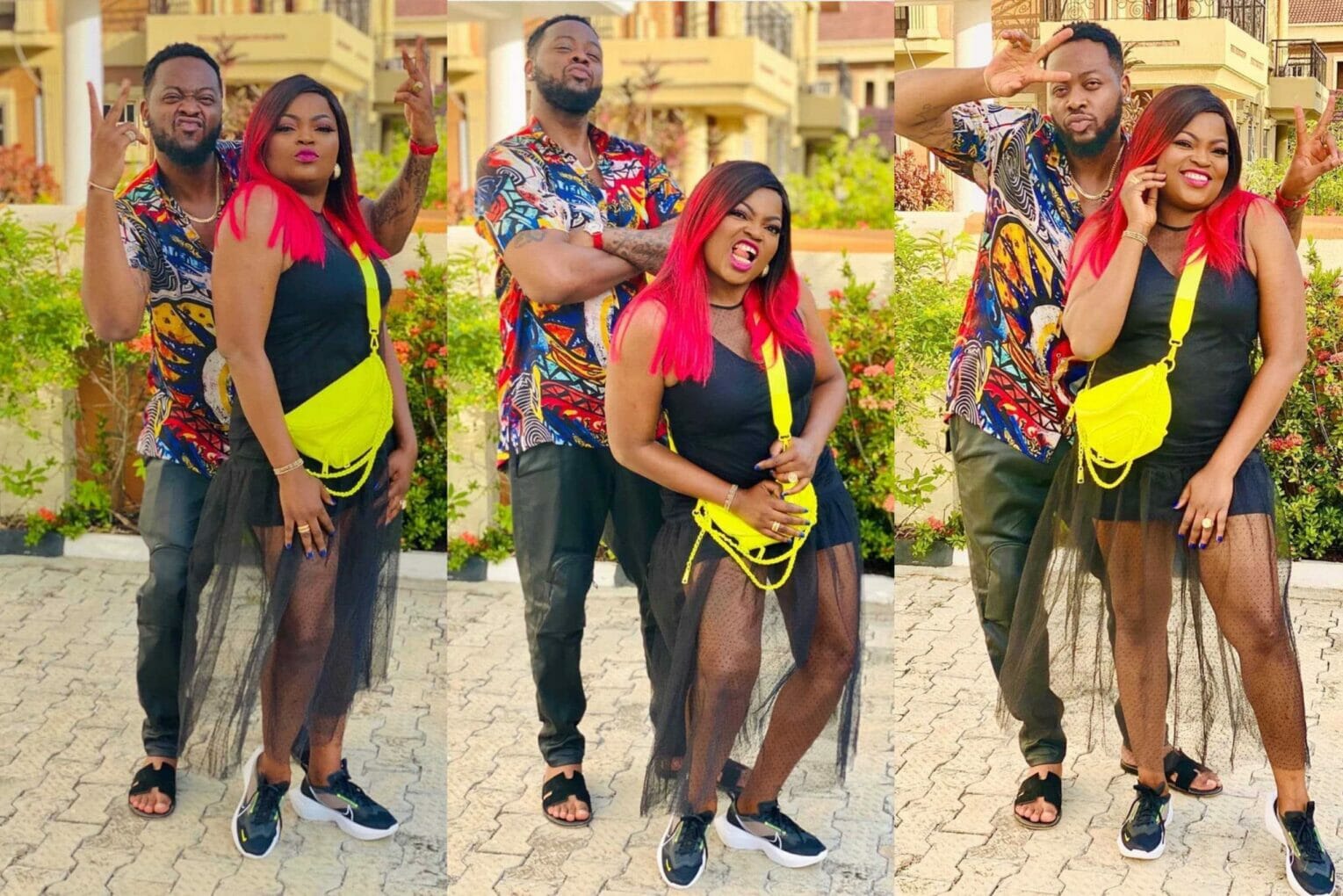 ‘Let Bambam catch you’ was one of the comments beneath Funke Akindele’s recent Instagram post as she shared photos with reality star, Teddy A.

The Nollywood actress shared new photos with Teddy A, husband to fellow reality TV star, Bambam and she captioned it with ‘Hi loff him’ which simply transcribes to ‘I love him’.

Although some comments beneath the post sounds like the duo were on set of Funke’s popular comedy TV series, Jenifa.

'Life is not a matter of wishing, asking and obtaining' Funke Akindele's husband, JJC Skillz, shares the secret of their success

See screenshot of how Funke Akindele captioned the post below:

See the photos she shared below:

Covid-19: This is the Real reason why Buhari doesn’t wear face masks

President Muhammadu Buhari’s non-observance of the COVID-19 guidelines and protocol has been explained by the Presidency.

Rationalizing non-usage of face mask by the President, the Personal Assistant to the President on Social Media, Lauretta Onochie, said there was no need for him to wear it since he is restricted to Aso Rock.
According to her, expert medical protocol states that there is no need for face mask when in a safe environment.

This is real reason why Buhari is not wearing the mask, she said, explaining the rule says only those visiting must wear face mask to ensure they don’t leave behind droplets in a safe environment.

Pres. Buhari has not been wearing the mask even at FEC and other meetings held at the Villa since the outbreak of corona virus in Nigeria. 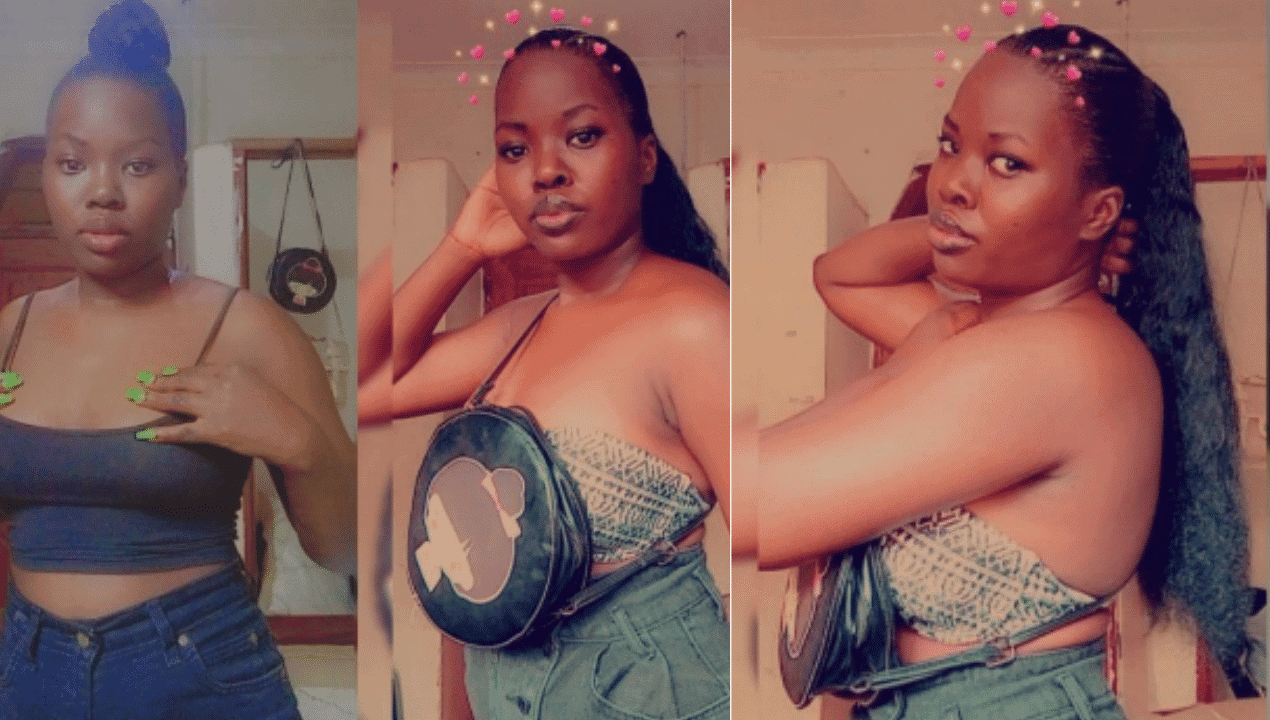 A Nigerian slay queen, "Alumbaeofficial" has taken to twitter to rant and call out men.

According to her, if as a man one has nothing to show for after their 20's, they are on their own.

Taking to the micro blogging platform, she wrote:

"As a man, if you don’t have anything to show for after your 20s, you’re on your own. Big d!c.k energy, height, beards, handsomeness & FIFA scores can only get u far. After 28, we look at ur income, employment, mentality, intelligence, ability to hold convos, etiquette & family background!”

As expected, the tweet has sparked series of reactions on the social platform with many condemning her. 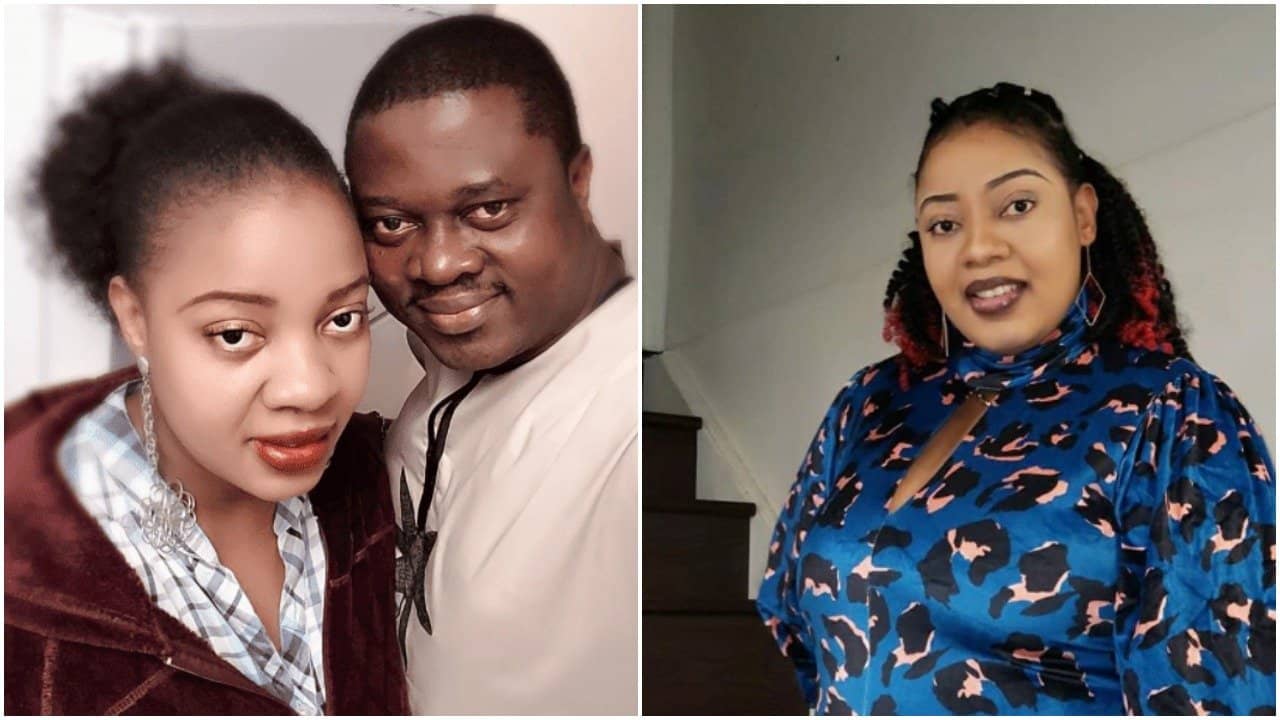 Actor Muyiwa Ademola's wife, Omolara Ademola is a year older today and she is celebrating with new beautiful photos.

Omolara Ademola is a businesswoman from Ondo State. Muyiwa and Omolara met thanks to her friend. The Nigerian actor calls Omolara the perfect wife.

They met 17 years ago, and they have been married for 13 years. The couple got married on the 23rd of June 2006 and celebrated every anniversary with great appreciation to God and each other.

Actor Ademola and his beautiful wife Omolara have three children together. The actor has two children from his previous relationship.

So, now Omolara and Muyiwa are parents of five adorable children.