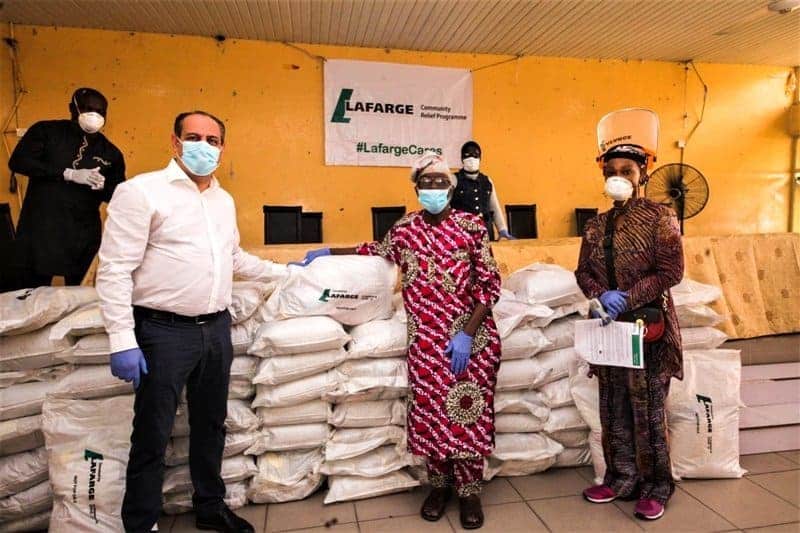 Leading building materials and cement maker, Lafarge Africa, has deployed a N500million intervention fund to provide medical infrastructure, food and essential medications to its host communities in the middle of the COVID-19 pandemic. In the first phase of its intervention, Lafarge Africa converted two of its facilities in Sagamu and Ashaka to be used as isolation centres. In addition, it provided generators, ambulances and critical personal protection equipment (PPE) for health professionals and host states.

While presenting the relief materials to residents in Lagos Island East LGA of Lagos State, the Country Chief Executive Officer of Lafarge Africa, Mr. Khaled El Dokani stated;  ‘At Lafarge Africa, we are deeply committed to our host communities, and we work with them to improve lives through our presence and active citizenship. We are supporting the efforts of the Federal, State and Local Governments as well as other corporates to fight COVID-19 in Nigeria.”

Elenda Giwa-Amu, Non-Executive Director of Lafarge Africa, said that the business’ operations are built on the key pillars of sustainability, health and safety and is, therefore, mobilizing resources at their disposal at this time to offer succor to Nigerians. She added that they are reaching out as much as they can, especially to where they are operating, having identified over 60,000 households who need this help.

Hon. Asuquo Ekpenyong Jr., the Commissioner for Finance and Secretary of the COVID-19 Taskforce in Cross River State during the presentation of relief materials in Mfamosing remarked that Lafarge has shown unwavering commitment to the common good of Nigerians, and the donation of food packages to several communities in Mfamosing at this time will boost the Government’s efforts to alleviate the burden on our people.

While distributing food packages in other areas of Lagos State, Folashade Ambrose-Medebem, Lafarge’s Communications, Public Affairs and Sustainable Development Director stated that the company is collaboratively working with all Nigerians to curtail the spread of COVID-19. She noted that it started with disseminating information about the pandemic, providing employees, providing employees, host communities and stakeholders with the knowledge required to stay safe. She encouraged people to comply with the directives issued by the Government and the health authorities. 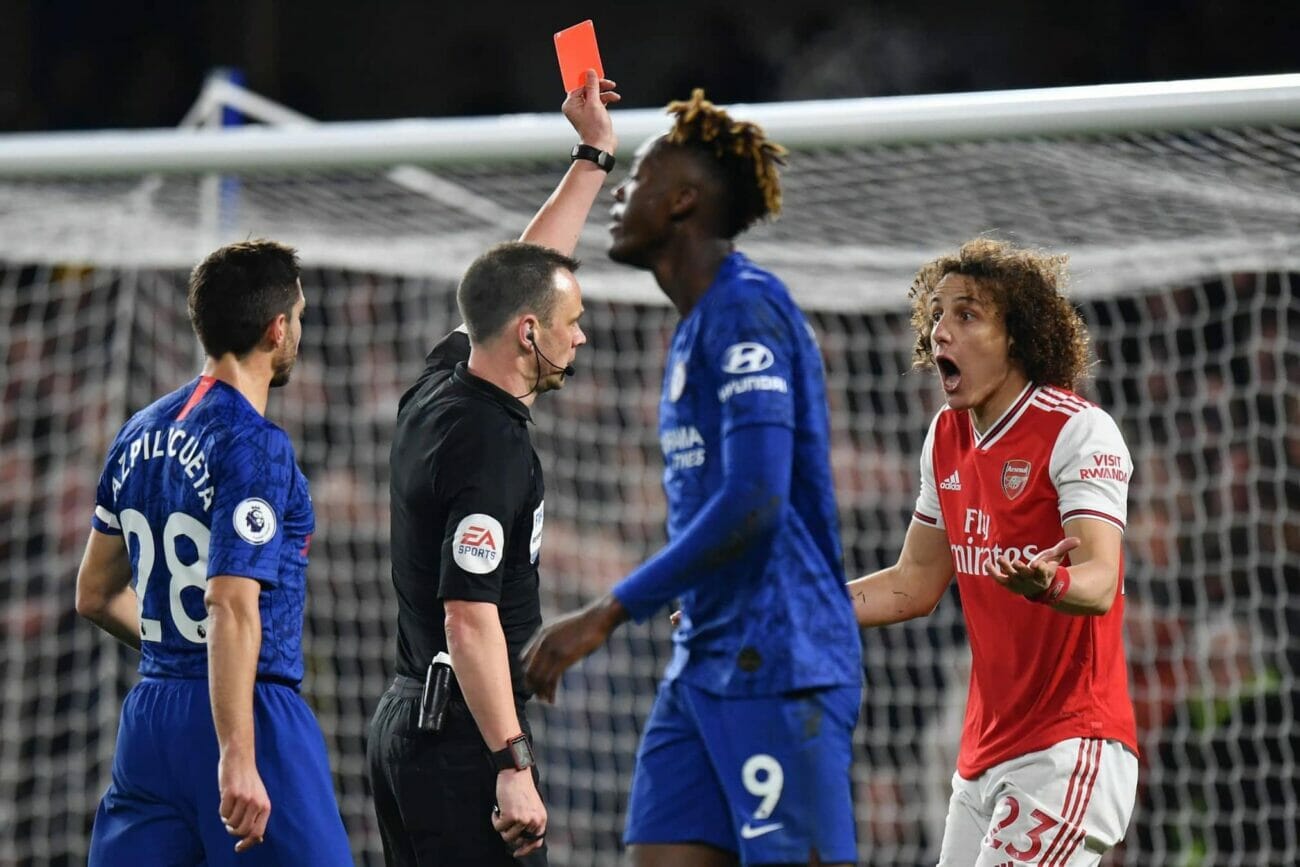 At least four Premier League club doctors have expressed concerns about the resumption of games, ahead of Monday's meeting between shareholders, according to Sky Sports.

The Premier League presented its proposals to all 20 clubs last week and asked doctors for any concerns and feedback.

Four doctors have since sent in questions, which will be answered at the league's next shareholders meeting on Monday, a day after the UK government gives an update on lockdown restrictions.

The proposals include a plan to test players twice a week.

Testing will be paid for by the Premier League and privately sourced, so it does not take any resources from public health needs.

"The world is not ready for competitive... 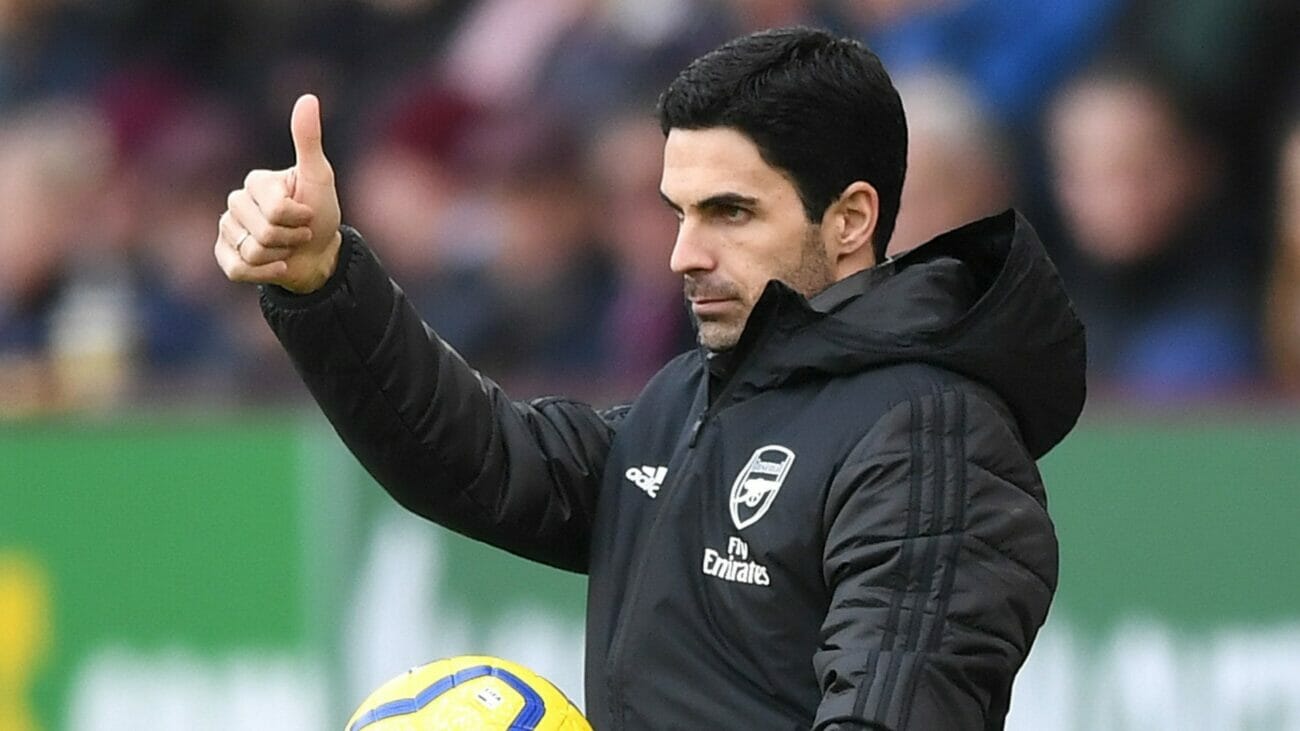 Arsenal manager, Mikel Arteta, has said the energy was not right when he replaced Unai Emery at the club.

Emery was sacked following a run of seven matches without a win.

Arteta took over after Freddie Ljunberg was put in charge temporarily.

The Spaniard's arrival from Manchester City has since brought an improvement in results at the Emirates.

Speaking to Ian Wright, Arteta said: "Coming into the club in that moment wasn’t easy but you mention a key word which is ‘energy’ and I felt that the energy around the training ground and the stadium wasn’t right for this magnificent club.

"I was here and was lucky to play here so everyone first of all has to... 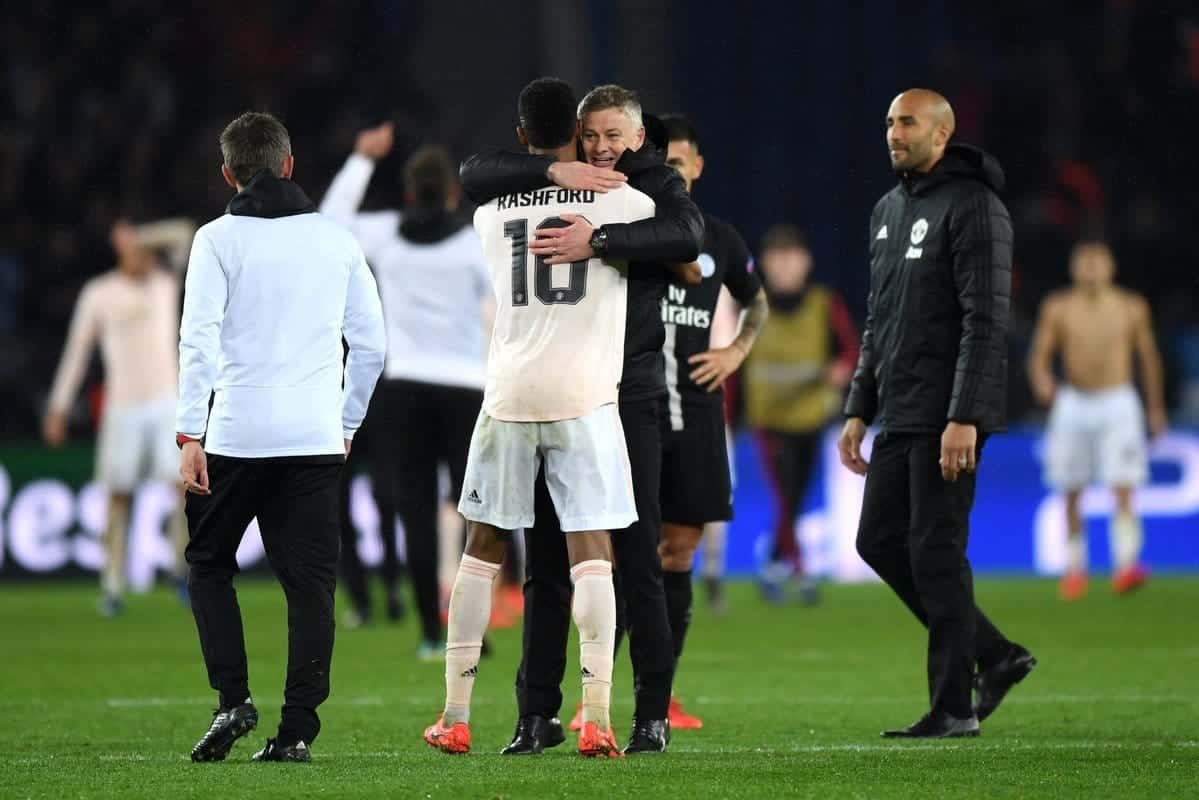 Manchester United have instructed their players outside the UK to return, although there are no plans to resume training yet, according to ESPN.

The members of the squad who have been isolating with their families, have been told to fly back this week.

They have, however, not been ordered to report to their Carrington training base which has been closed since the Premier League was suspended on March 13.

Bruno Fernandes, Fred, Victor Lindelof and Sergio Romero were some of the players given permission to leave England.

The club do not expect that players arriving from overseas will have to enter quarantine beyond the measure already put in place by the UK government.

The Premier League is...