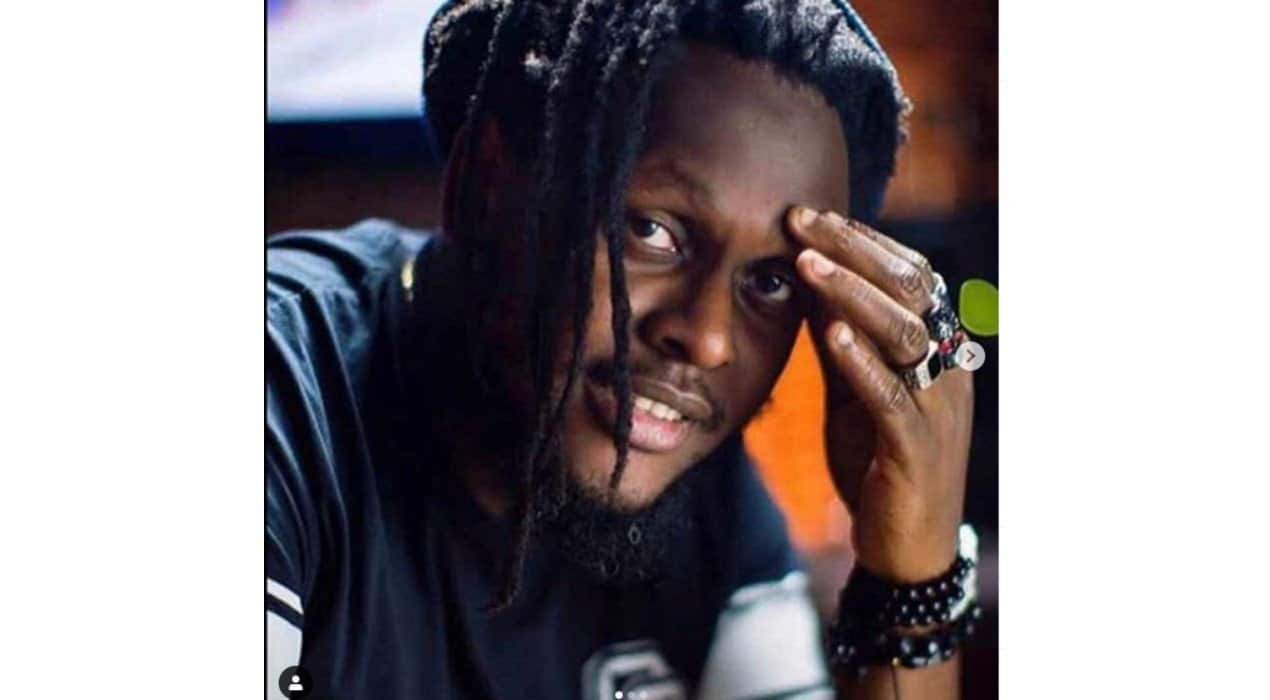 Clarence Peters was reportedly arrested over the death of video vixen Kodak who died from electrocution at his studio.

He has, however, denied being arrested as he revealed that no arraignment has also been made by the police who called him in for questioning.

However, this claim has somewhat been debunked as false by Kemi Olunloyo who revealed that there is a cover-up of murder.

She tweeted: “Music Icon Sir Shina hasn’t been able to bail his son Clarence Peters out of police custody. There’s an alleged murder cover-up. I already solved it. I will not be releasing any info. It’s a very delicate case. Someone took the life of the young lady. Murder is unavailable”.